Since its description, status of H. laephotis   has been confusing. It has been previously considered a full species and later a subspecies of H. montanus   and H. macrotus   . It is now considered a distinct species by most authors based on morphological and ecological evidence. It is frequently mistaken with H. macrotus   and H. montanus   , therefore, accurate data in literature are scarce. Monotypic.

Breeding. A lactating Thomas’s Big-eared Brown Bat was caught in November in Argentina.

Status and Conservation. Classified as Least Concern on The [UCN Red List. Thomas's Big-eared Brown Bat is not abundant locally, and its habitatis in significant decline. 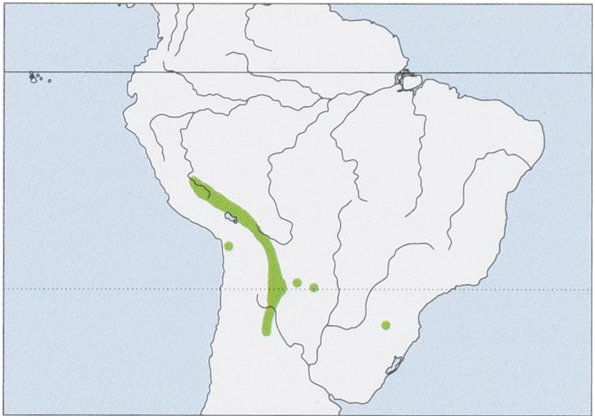