Etymology. The specific epithet is derived from Latin and refers to the gonocoxal lobe being dentate (denticulatus) at the apex ( Fig. 14 View FIGURE 14 c).

Remarks. This species is distinguished from other species similar in general appearances by the male gonocoxal lobe with dentation at the apex ( Fig. 14 View FIGURE 14 c). 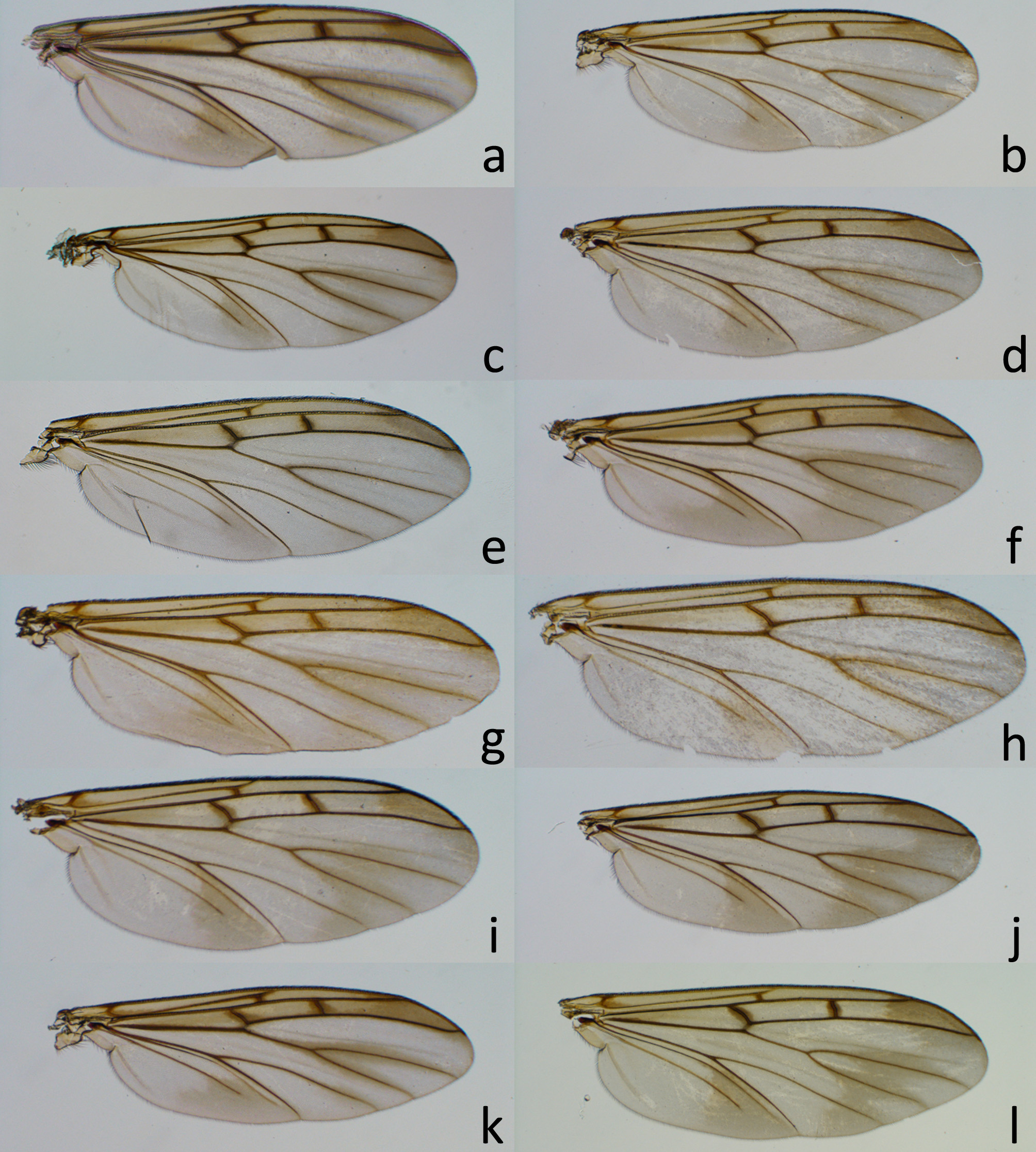