Diagnosis. Overall plumage typically reddish-brown, underparts somewhat paler, but overall intensity variable. Grallaria rufula  sensu stricto is best distinguished by vocalizations ( Fig. 4View FIGURE 4) from all other taxa in the G. rufula  complex except its morphologically distinct sister species, G. rufocinerea  ; its structurally unique long song, which is a nearly evenly paced series of similar notes, rather flat in frequency. Grallaria rufula  sensu stricto is also distinguished from all other taxa, including G. rufocinerea  , by its two-noted short song, the second note broken into abrupt vertical elements with a distinct burry quality.

Plumage. Overall plumage of upperparts, including rectrices, remiges (primaries edged paler), crown and auriculars, typically reddish-brown (5YR 4/4) but variable and often brighter yellowish-red (5YR 4/6) in the south and browner (5YR 4/3) in the north; coloration shades to color of underparts in malar area. Overall plumage of underparts yellowish red-brown (5YR–7.5YR 5/8), becoming slightly paler in center of belly and undertail coverts in the south; flank coloration like breast. Individuals of the northern population ( rufula  1) have the malar a paler buff, typically with a pale pink tone at the base of the mandible. Birds of the southern population ( rufula  3) vary in intensity of their rufescent tones, particularly in Cundinamarca, Colombia (specimen photographs App. 6, Figs. A15View FIGURE 15, A 16View FIGURE 16, A33, and A34).

Etymology. The English name honors the Muisca civilization that occupied the altiplano and slopes of the Eastern Andes. Muisca culture survives in the contemporary Colombian society of this region.

Remarks. The substantial genetic distance (~5–6%) between samples of populations rufula  1 and rufula  3 is remarkable given the lack of vocal distinctions between these populations, but seems to agree with subtle phenotypic differences that remain to be assessed in detail. A better understanding of populations in the Eastern Andes will require additional specimens and vouchered vocal recordings from the region between Norte de Santander and southeastern Boyacá. The type locality of G. rufula  was simply “ Colombia ” ( Lafresnaye, 1843), but it seems highly probable, as suggested by other authors (e.g., Cory & Hellmayr 1924), that the type specimen (photograph App. 6, Fig. A33) was collected in the Eastern Andes in the vicinity of Bogotá. As confirmation, we compared the holotype at MCZ against a larger series, and it fell within the variance observed in rufula  3 around Bogotá and Cundinamarca. Consequently, we have ascribed the name G. rufula  to this population. 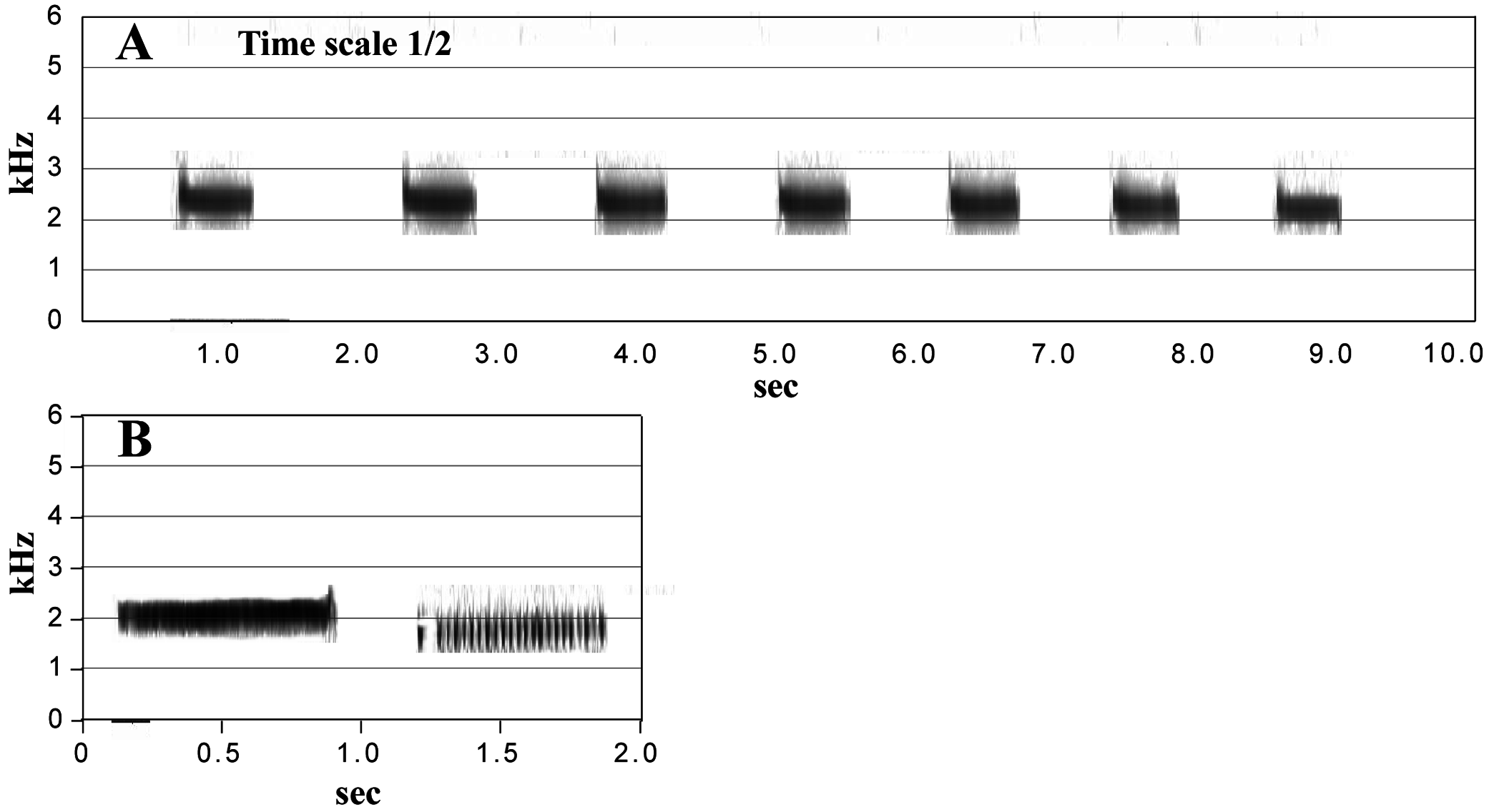