Distribution and biology. This genus is known from a single species at a single locality in the Victorian Alps, south-east Australia. The larval host is unknown but possibly Acacia alpina   ( Fabaceae   ). See notes under species description for further discussion.

Etymology. Buburra   is a recorded name for ‘mountain’ in the extinct language Waywurru (also known as Pallanganmiddang), endemic to the region of occurrence ( Blake & Reid 1999). The gender is to be treated as feminine.

There are reviews of the anatomy of all genera of Pachymerini   ( Nilsson & Johnson 1993; Johnson, Southgate & Delobel 2004). A Cretaceous fossil has also been placed in Pachymerini   ( Reid 2000; Poinar 2005). Comparing Buburra   with other Pachymerini   we are unable to find any obvious relationship to other genera; the differences in head capsule, tibiae and male and female genitalia are particularly striking. Buburra   seems to be an isolated taxon in the Pachymerini   and provides further evidence for the non-monophyly of the tribe. 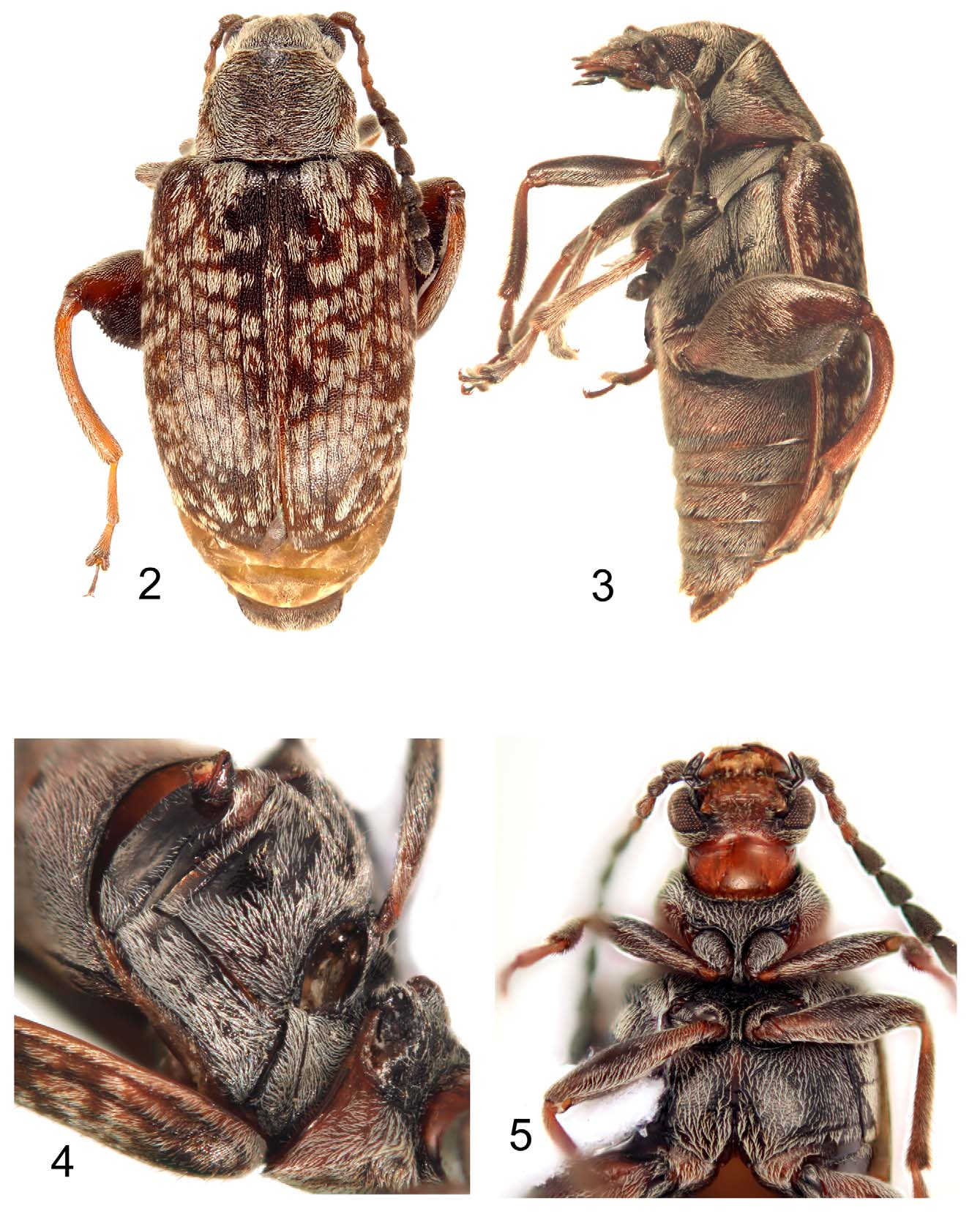 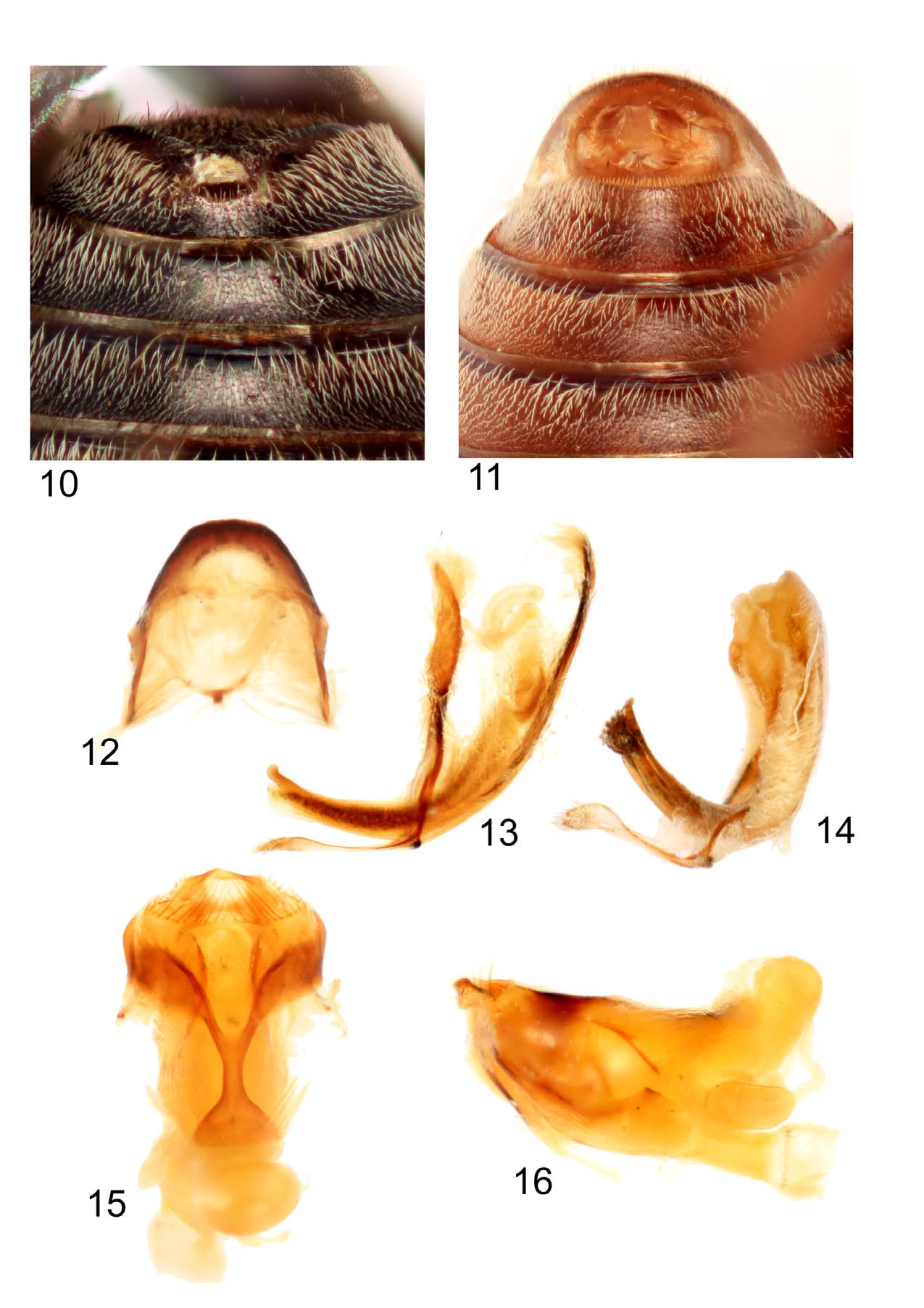 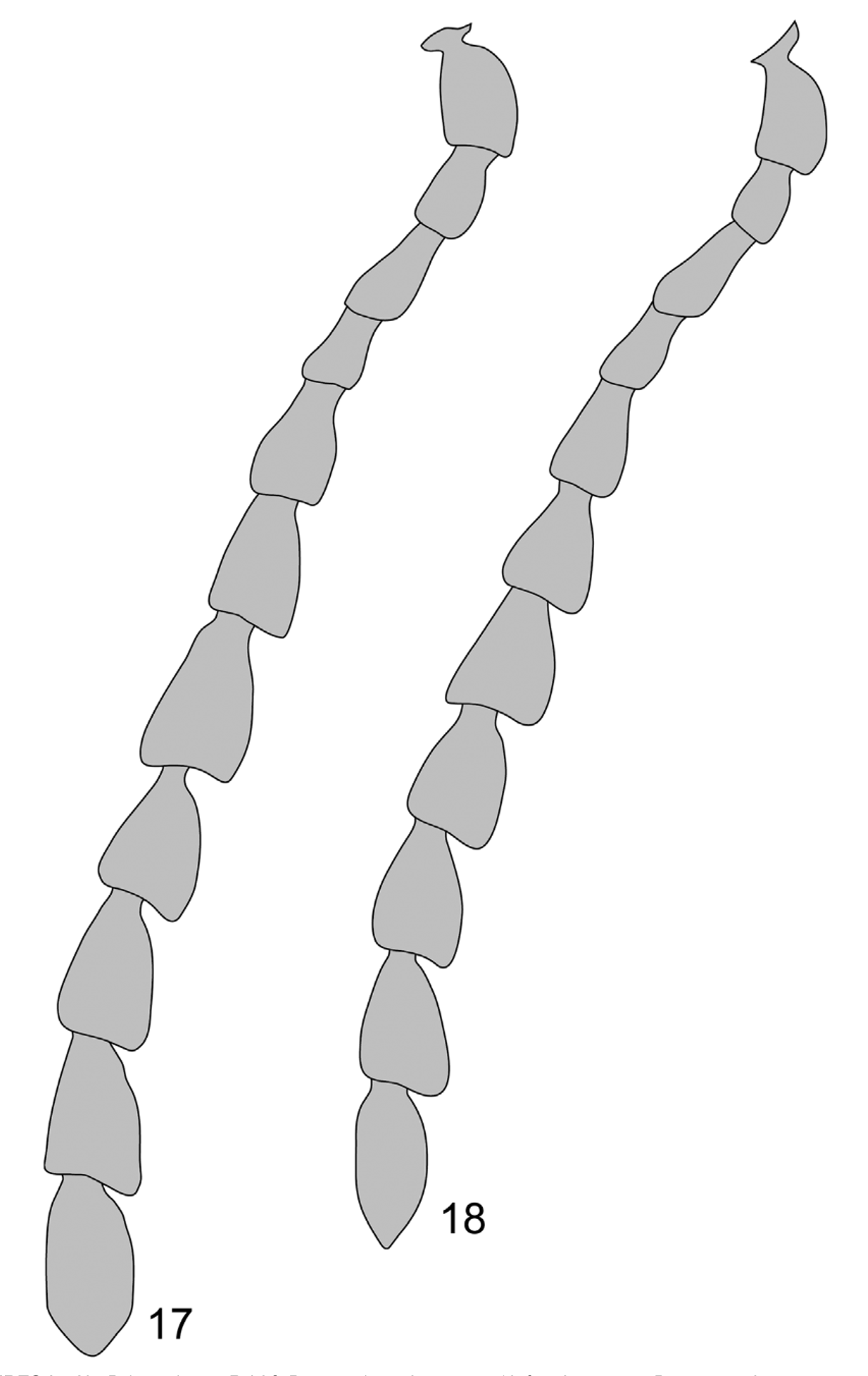 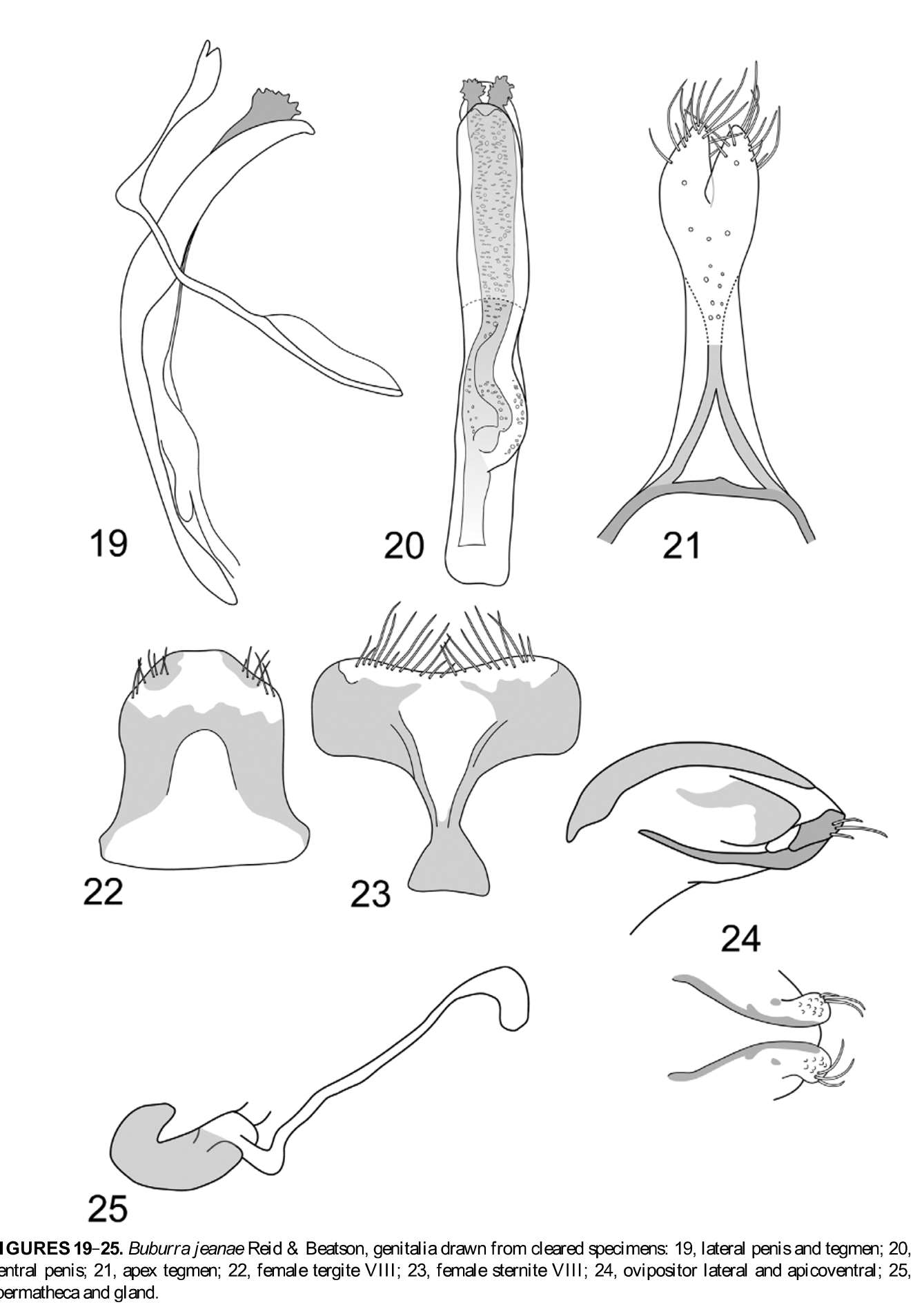