Generic diagnosis. Male as in Reiss (1982) and Cranston et al. (1989) extended and including the following:

Female, based on 2 species only; as diagnosis above excepting dimorphism.

Legs as male, but the less dilate fore-femur all are depilate, thus length, strength and pigmentation of setae is not discernible. LR1 2.4. Pulvilli slightly shorter than claw. 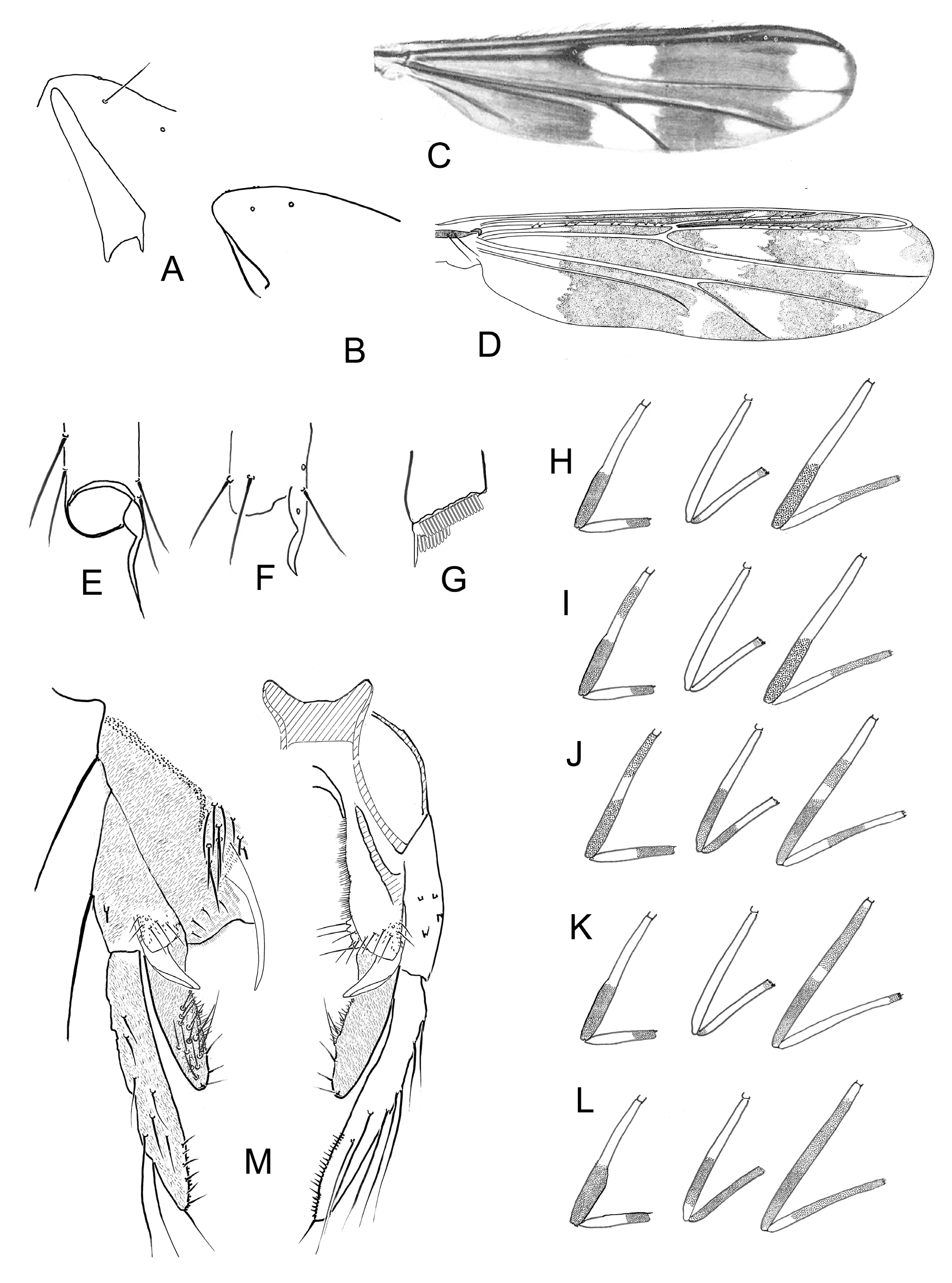 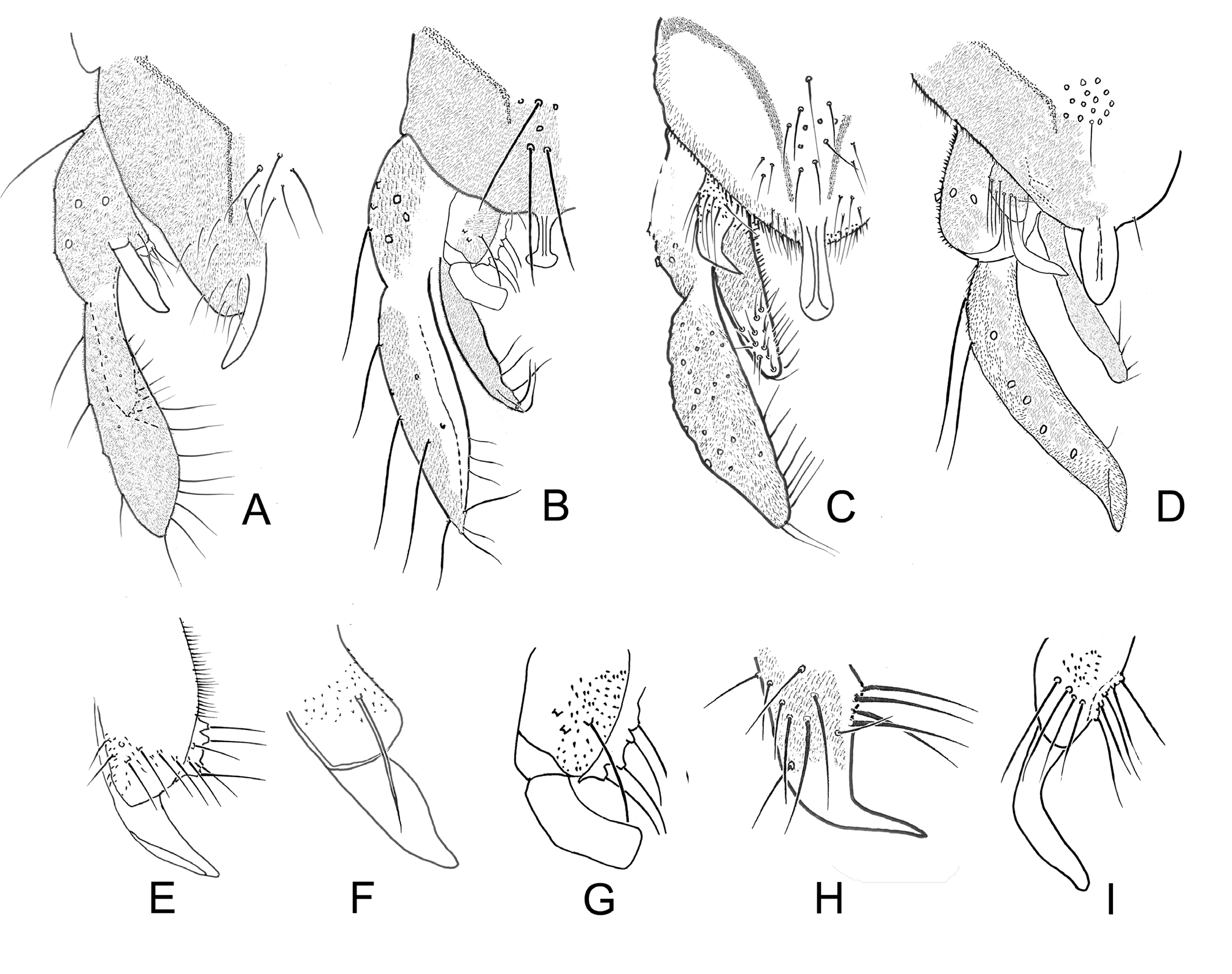 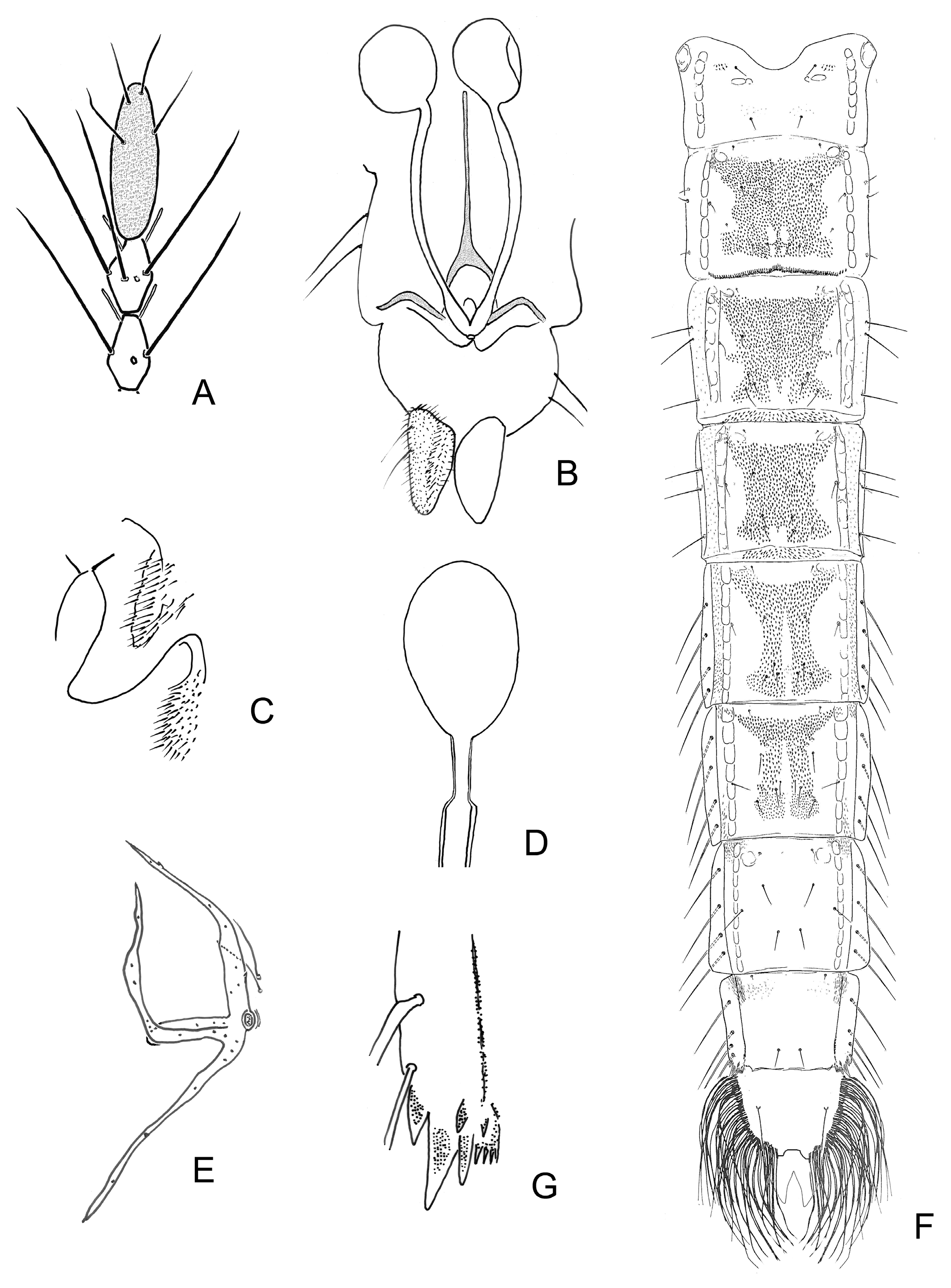