Diagnosis. Bryconops munduruku   differs from its congeners, except B. inpai   and B. piracolina   , by possessing a black adipose fin (vs. adipose fin hyaline in alcohol). It differs from B. inpai   and B. piracolina   by possessing a hyaline band on the black adipose-fin base (vs. entirely black adipose fin in B. piracolina   and B. inpai   ). Bryconops munduruku   differs further from B. piracolina   by having a hyaline dorsal fin (vs. presence of a large black blotch on the dorsal-fin base). Bryconops munduruku   differs from other species of the subgenus Creatochanes   , except B. inpai   , by possessing two humeral blotches (vs. lack of humeral blotch or humeral region with a single humeral blotch in B. humeralis   and B. vibex   ). It differs further from B. inpai   due to the uniform color pattern on the posterior portion of the side of the body (vs. presence of a dark stripe extending posteriorly from the half of the anal-fin base onto the base of the middle caudal-fin rays).

Distribution. Bryconops munduruku   is known from the igarapé Açu, a tributary on the right margin of the Tapajós River, about 10 km from Aveiro, Pará State, Brazil ( Fig. 4 View FIGURE 4 ).

Etymology. The specific epithet is given in allusion to a tribe of Munduruku   Indians denominated Tapajós- Tapera, who settled on the right margin of the Tapajós River, giving rise to what today is the city of Aveiro, the type locality of Bryconops munduruku   . A noun in apposition.

Ecological notes. igarapé Açu presents clear water running over sandy beds. Its headwaters are located within the limits of the Tapajós National Forest and are densely covered by marginal vegetation. Representatives of Bryconops munduruku   were collected in rapid flowing waters among stretches, where it occurs syntopically with Bryconops cf. giacopinii   , Hyphessobrycon cf. agulha   , Hemigrammus   sp., and Moenkhausia comma   . 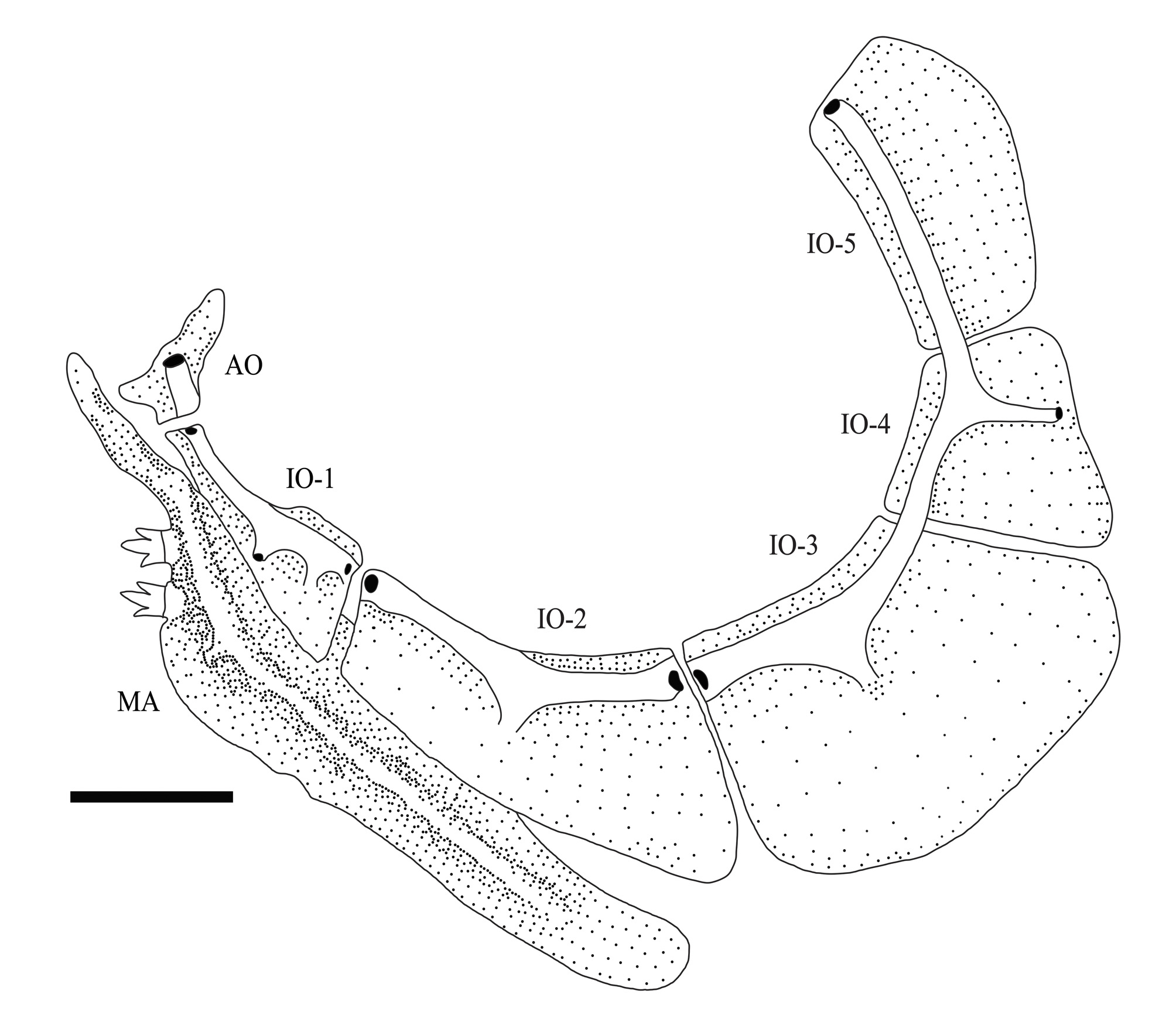 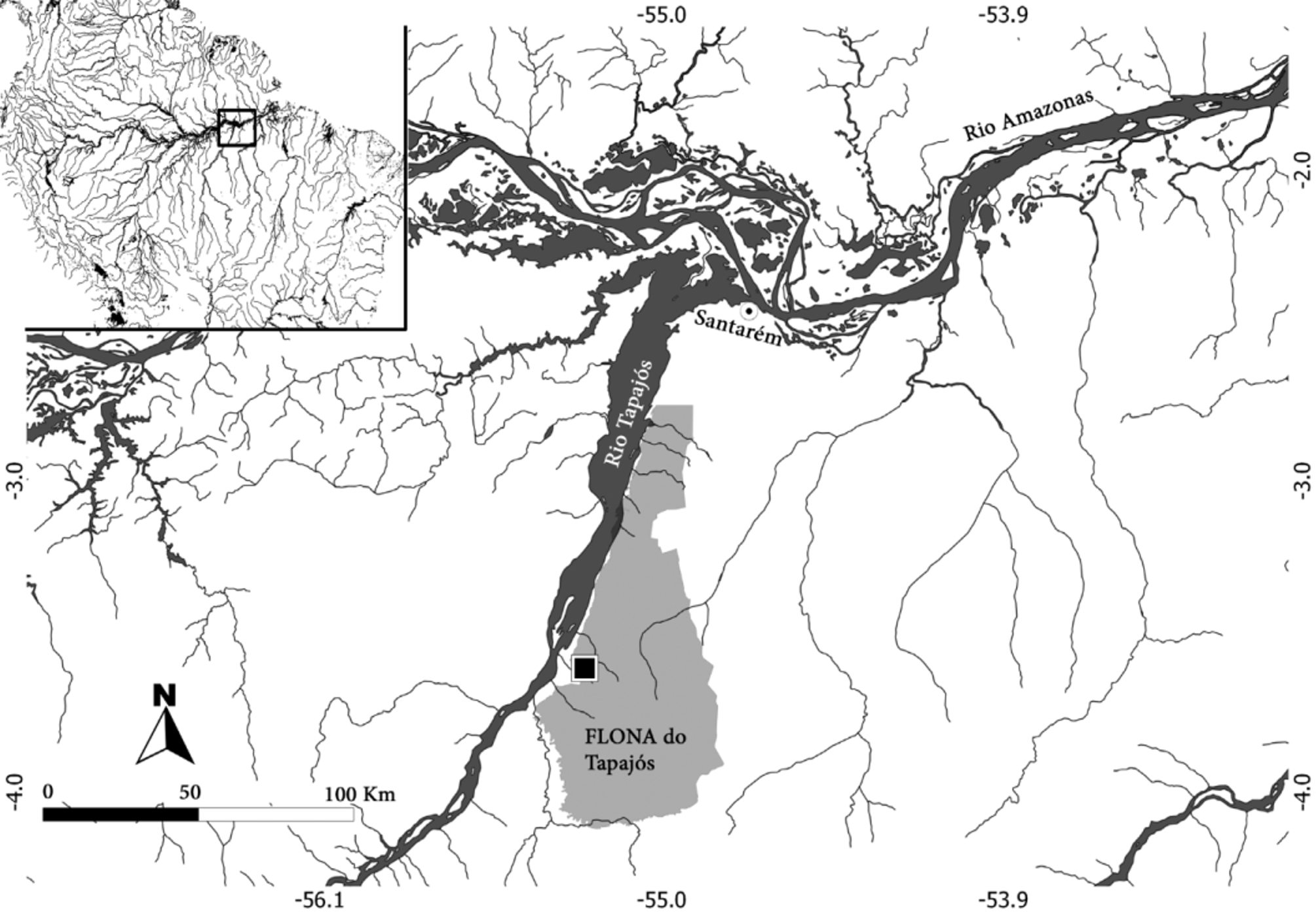 TABLE 1. Morphometric data of holotype and 30 paratypes of Bryconops munduruku. Holotype is included in the ranges and means. SD = standard deviation.