Known only from the Papua New Guinea and the Solomon Islands (present study).

Hypselodoris melanesica is named for Melanesia, the region to which this species is geographically restricted.

Hypselodoris melanesica is known only from Papua New Guinea and the Solomon Islands, whereas H. bullockii is known from the western Pacific of Australia, New Caledonia, Malaysia, Indonesia, Japan, Taiwan, Philippines, Marshall Islands ( Gosliner et al., 2008) and Palau (present study). Hypselodoris melanesica and H. bullockii are geographically isolated and have minor but consistent differences in their coloration and internal morphology spanning several organ systems. Based on these consistent differences, we consider H. melanesica as a distinct species from H. bullockii despite the fact that the ABGD analysis clusters these species as conspecifics. 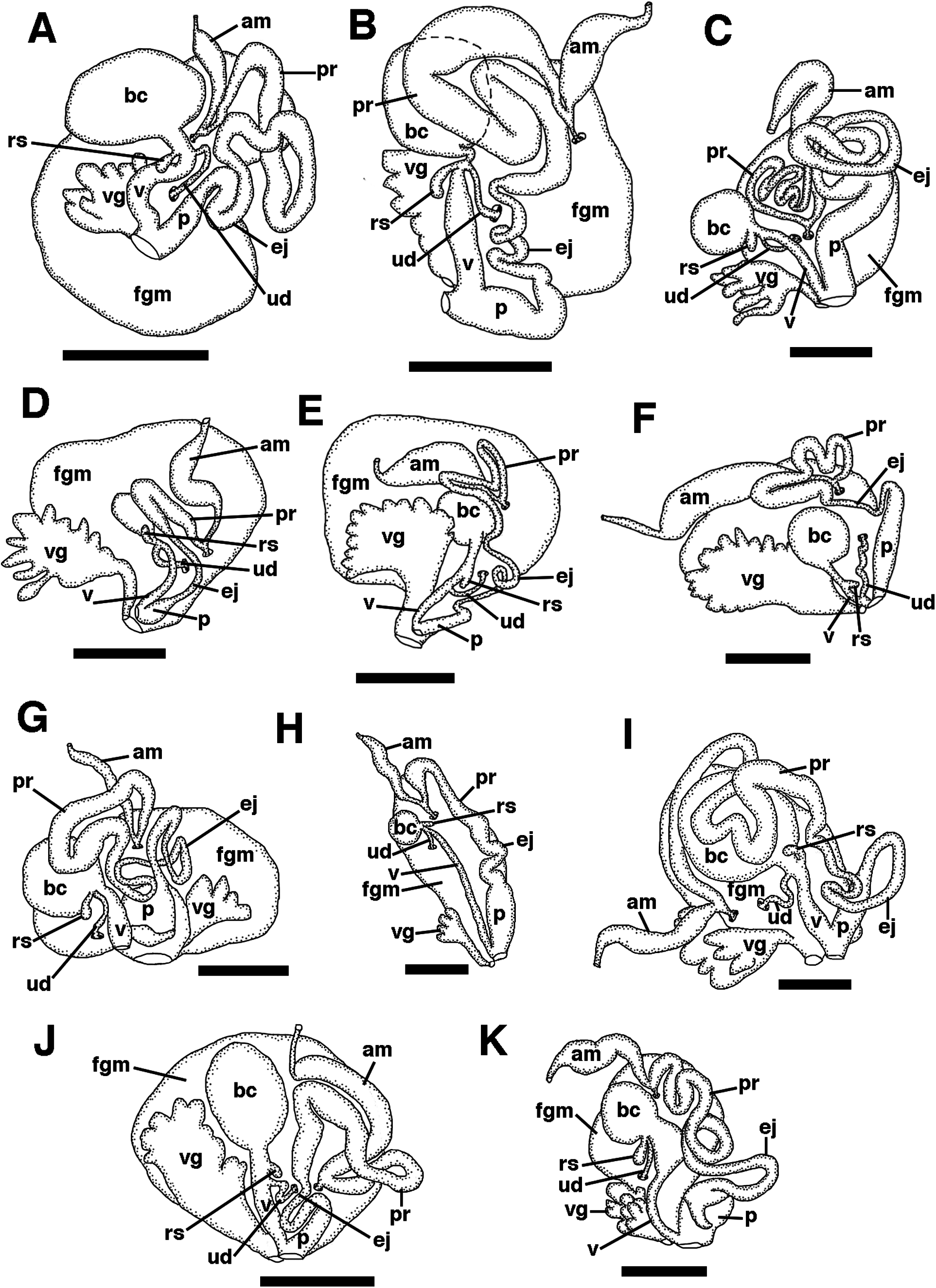 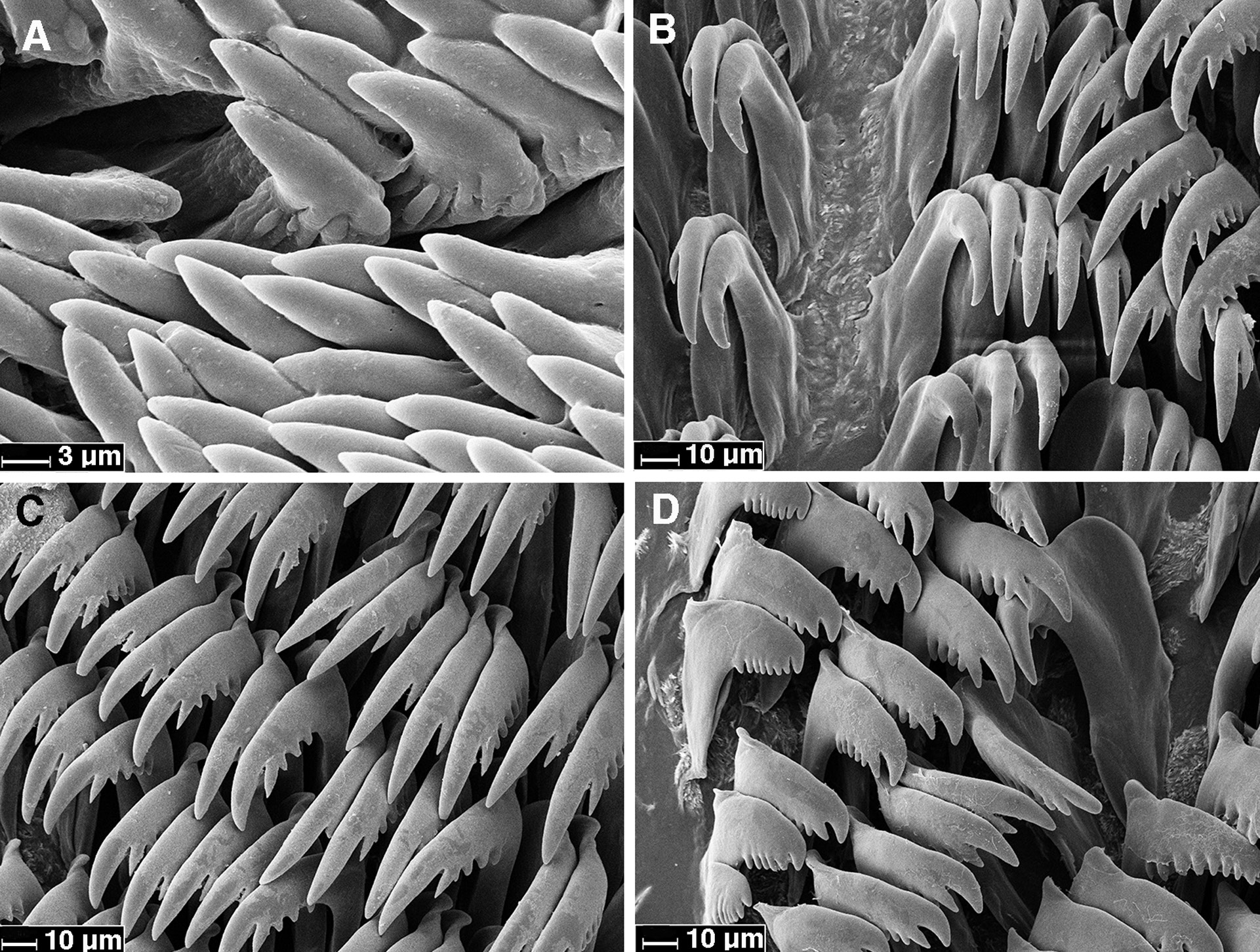