Named for the conspicuous apicolateral spine of the male hind tibia.

The species has only been found on sandy soils in Fynbos of the wider Nieuwoudtville area.

Brassicaceae : Heliophila sp., with a strong preference for blue-flowering species. 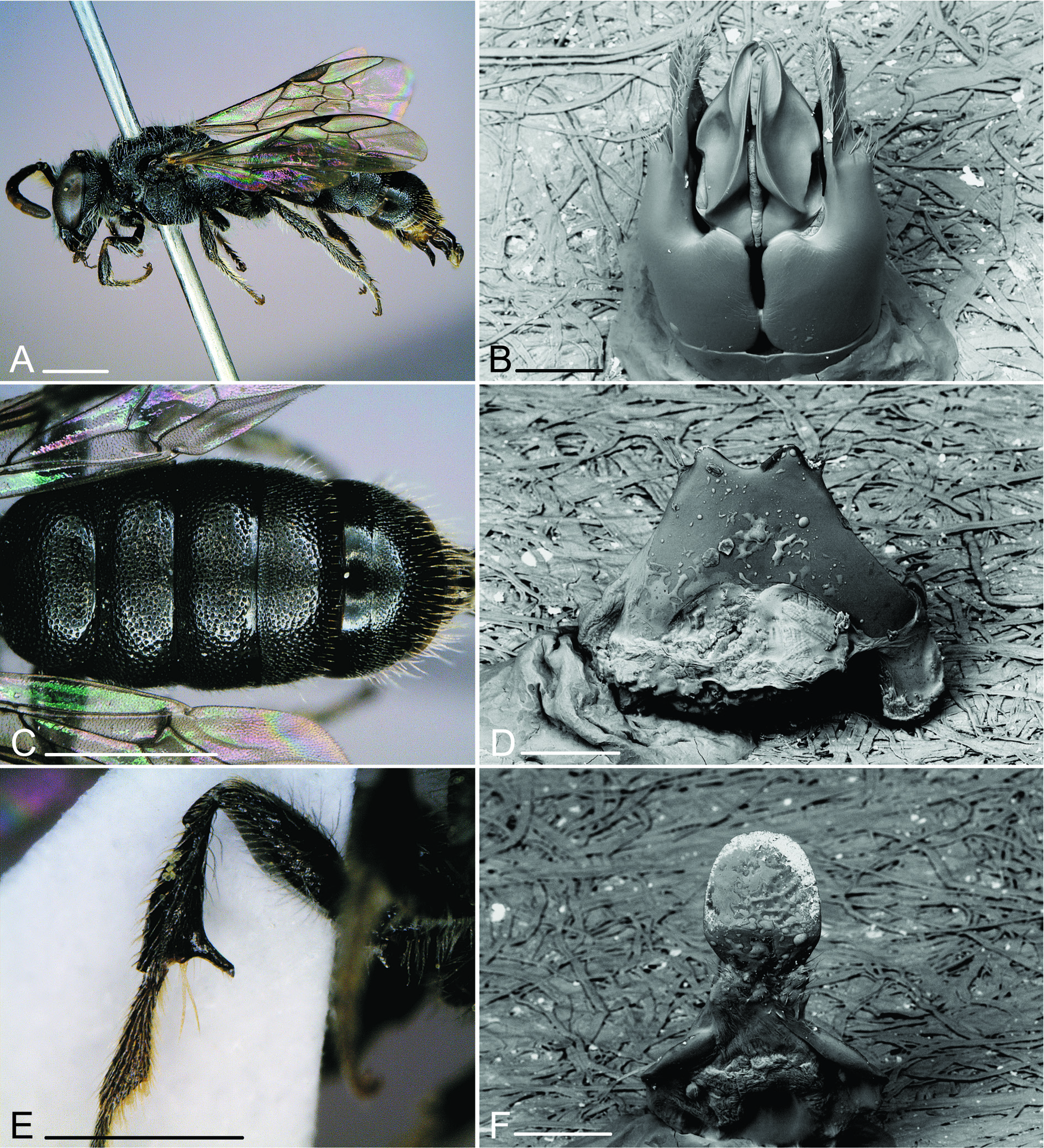