Named after Friedrich† and Sarah Gess from the Albany Museum in Grahamstown who have done pioneering research on the bees and aculeate wasps of southern Africa. Their support of my taxonomic studies on southern African bees is much appreciated.

The species is just known from two localities that are about 450 km apart in the Northern Cape and Eastern Cape provinces. 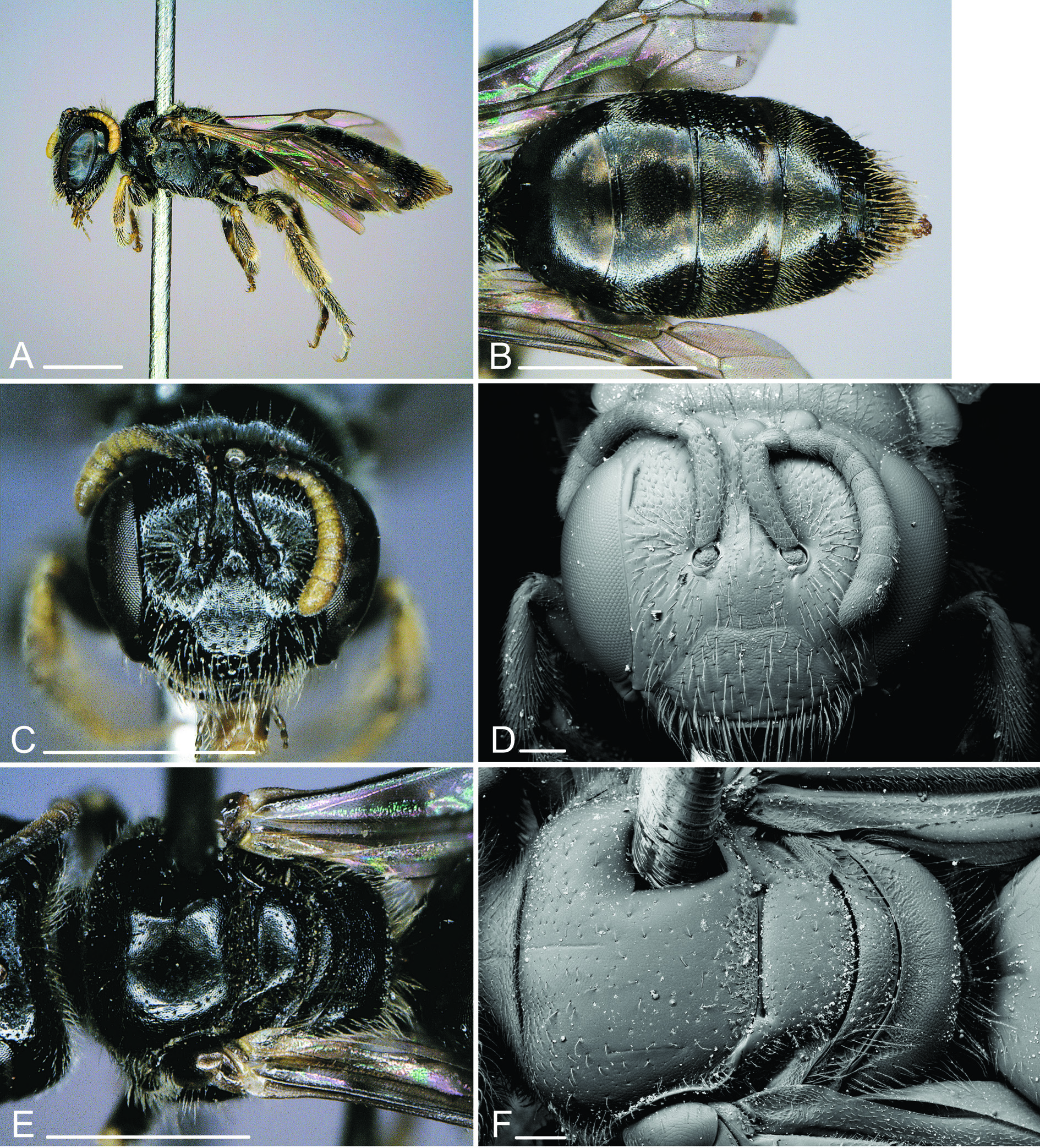