Cryptotis aroensis has not been included in any phylogenetic studies but is morphologically in the C. thomas: group. Morphometric data indicated that C. aroensis is sis- ter to C. venezuelensis. Monotypic.

Food and Feeding. A captive Aroa Small-eared Shrew consumed many invertebrates and two small geckos (Gonatodes falconensis and Thecadactylus rapicauda), but it did not have a preference for any particular prey. Individuals forage by sniffing substrate and air repeatedly, while moving about leaflitter on the ground’s surface. Prey is initially attacked with a bite, but if prey is not immobilized, chasing ensues, resulting in the individual violently biting the prey item. Prey is consumed head first, by tearing and chewing, but does not involve use of forelimbs, which is common in other species of shrew. Prey was consumed in 3-5 minutes, depending on its size.

Activity patterns. Based on observations of a captive individual, Aroa Small-eared Shrews seem to have a terrestrial lifestyle and epigeal foraging habits and are active often and rest every three hours by hiding haphazardly underleaflitter.

Status and Conservation. Not assessed on The IUCN Red List. The Aroa Small-eared Shrew was only recently described and is currently only known from a few specimens and limited ecological studies. Its distribution is limited and remote, and habitat destruction and global warming might be major threats in the near future, especially because large areas of the Sierra de Aroa have been deforested for cattle grazing and agriculture below elevations of 1500 m. 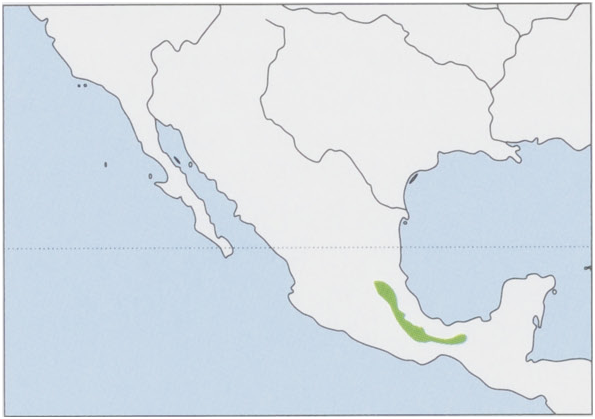 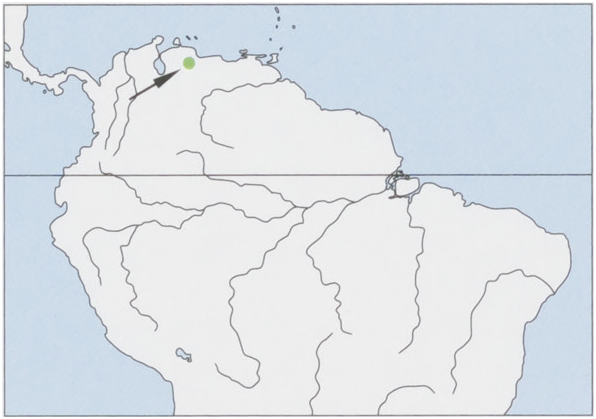