Etymology.—The specific name ‘ feria   ’ is after the modern Latin word meaning holiday, festival, and is intended as feminine in gender. 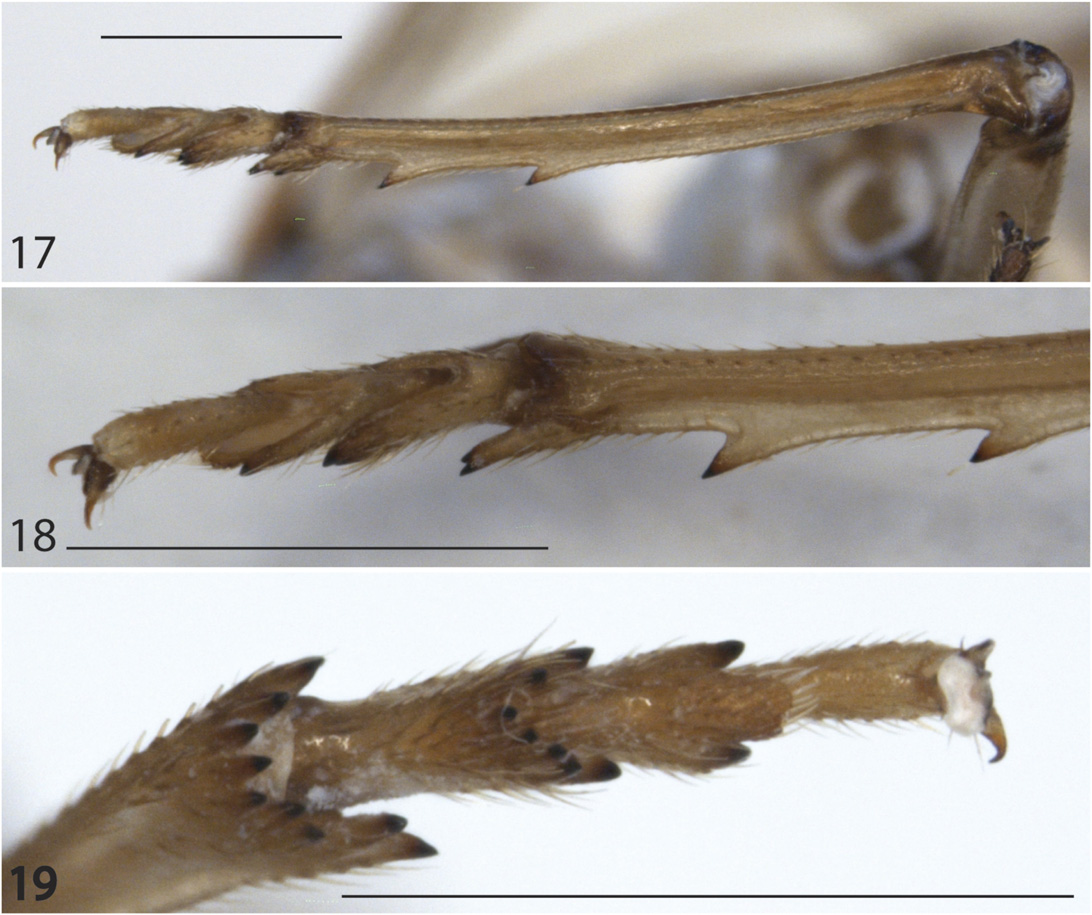