Etymology. Named after the area of the type locality (Lake Eyre). 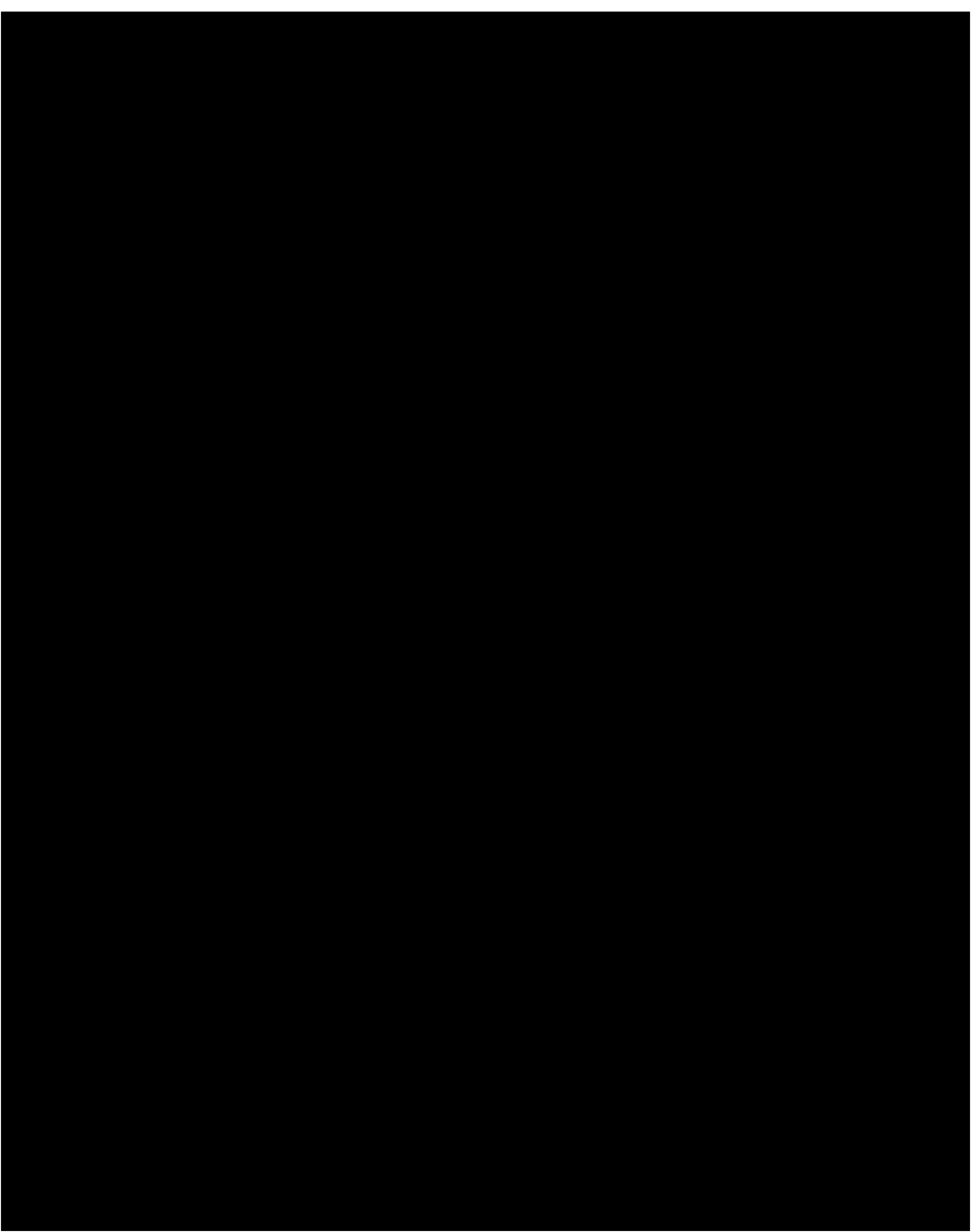 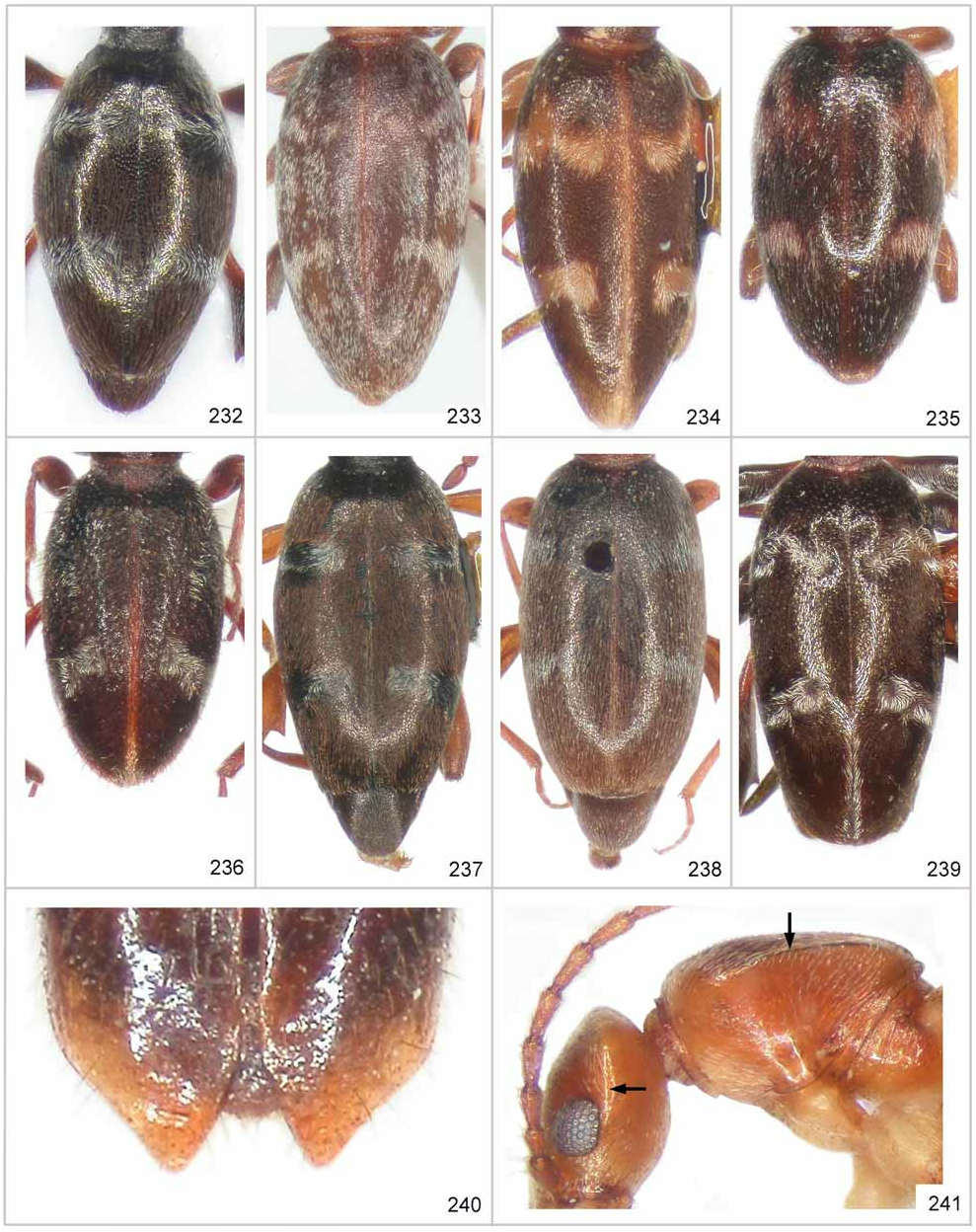 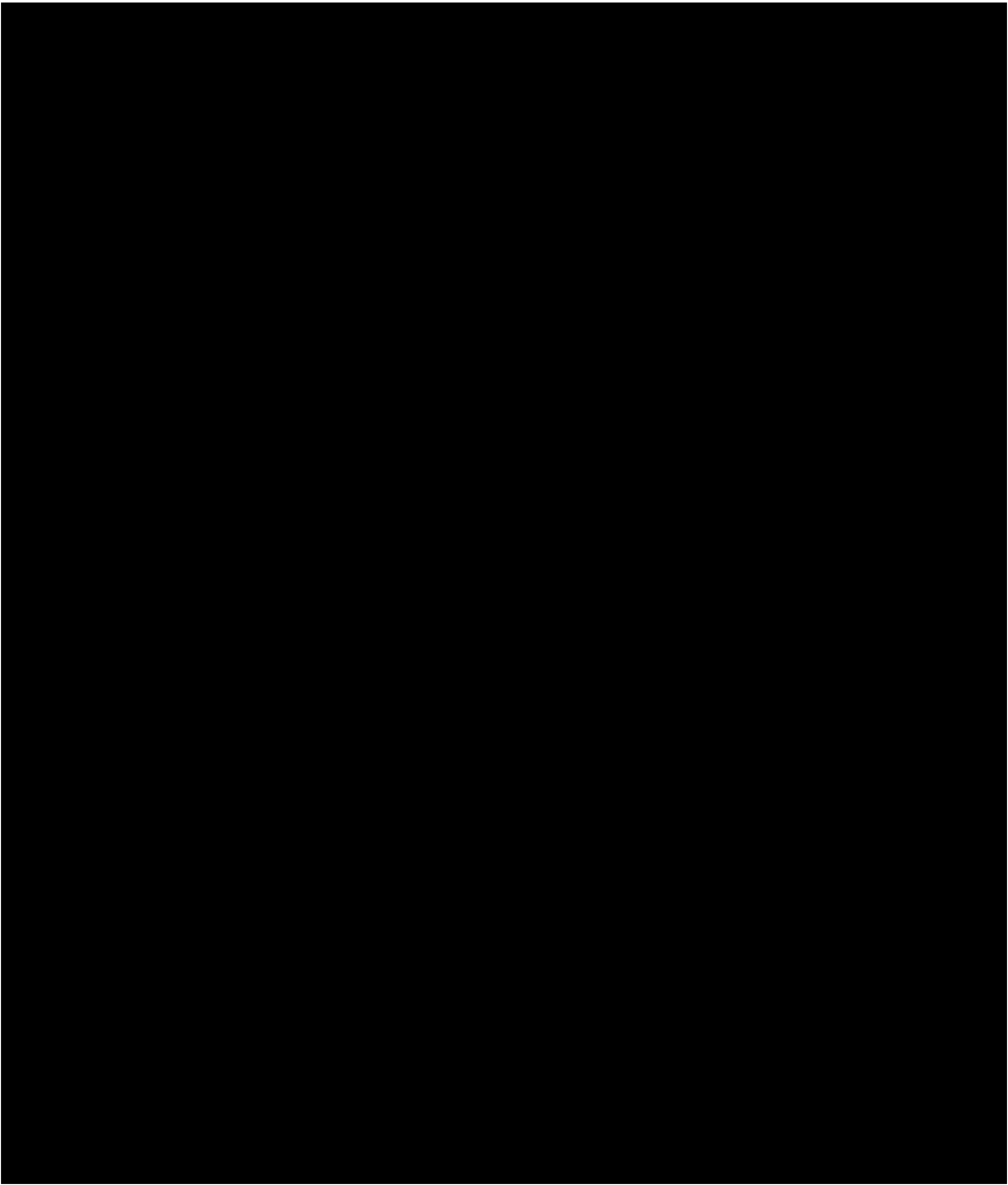