Remarks. Since only three females of this species were studied, the observed evidence was not enough to attribute them to B. phthisica even though their morphological characters clearly distinguish them from the latter. Only when male specimens will be studied, it may be determined whether this species is a new species or it falls within the range of intraspecific variation of B. phthisica . This species has a body pigmentation pattern consisting of a mixture of dark brown and pale yellow, wings completely hyaline and female genitalia with sternite VIII subrectangular in ventral view. 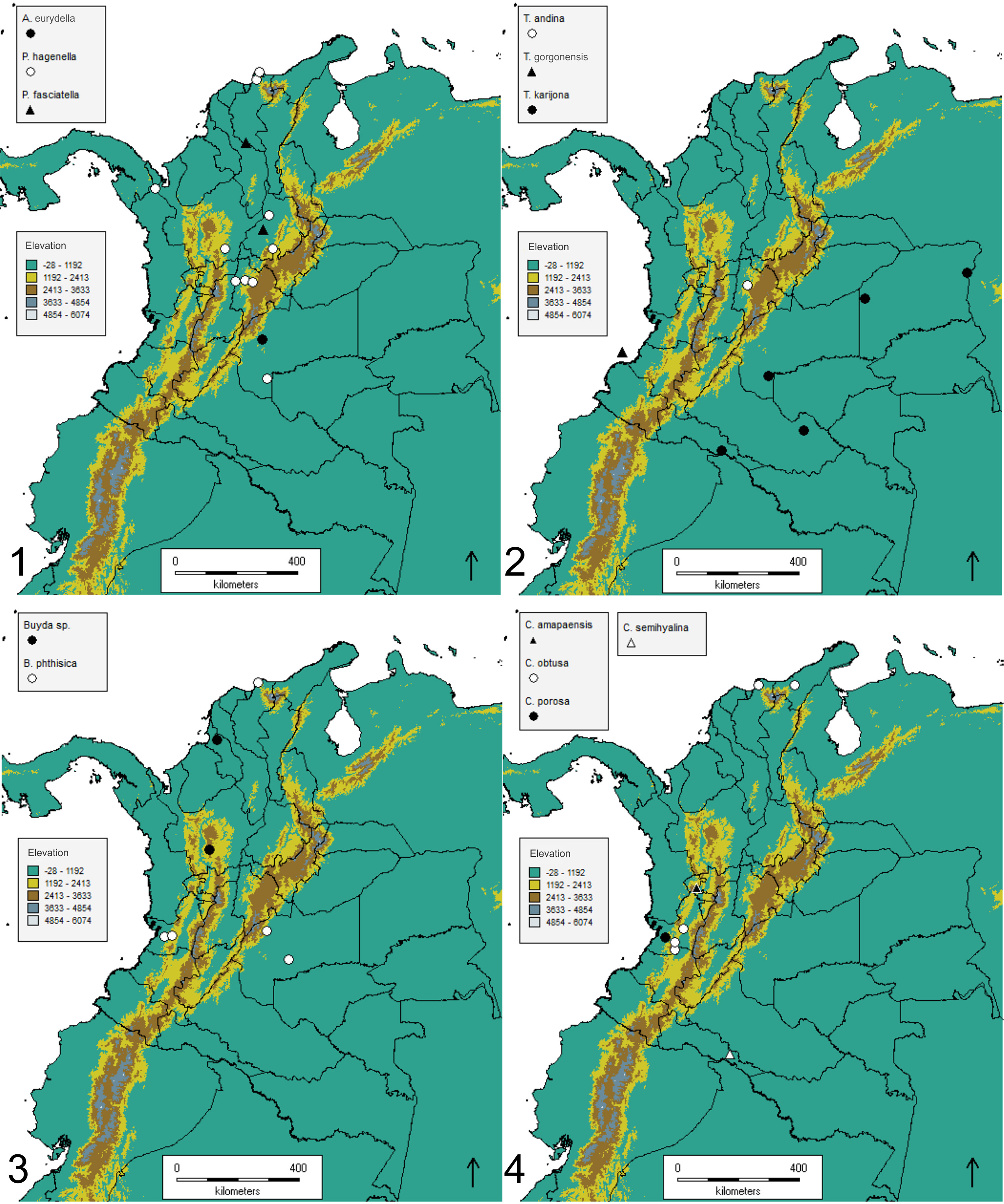