Diagnosis. Adults of Alcestoma   species differ from those of Australymexylon Wheeler   in having larger eyes, more narrowly separated dorsally, a more abrupt constriction behind the eyes, forming a distinct neck, a distinct maxillary palp organ in the male, lack of setose pads on sternite VIII of the male, and parameroids distinctly longer than the basale. From adults of Melittomma Murray (1867)   , they differ by having relatively long and broad lobes of parameroids (not short, slender and setose) and lacking the appendiculate paratergites on segment IX in the male. The presence of a row of broad spines at the apex of each parameroid in A. insulare (Fairmaire)   , illustrated in Wheeler (1986), is lacking in the Australian species described below, as well in at least two undescribed species from Madagascar. The shape of the pronotum, which is widest at or near the base with an evenly curved anterior edge, is similar to most Melittomma   species, but differs considerably from that of the Australian Melittomma pervagum ( Olliff, 1889)   (see below). Species of Alcestoma   differ from those of the South American genus Melittommopsis Lane (1955)   in the more or less parallel-sided maxillary palpomere in the female, lack of a slender, elongate elevated area at the anterior end of the mesoventrite and lack of enlarged paratergites on segment IX in the male.

Exotic Spcecies of Alcestoma   . Although Alcestoma insulare (Fairmaire)   was described from the Seychelles, Wheeler (1986) noted that this species (as Protomelittomma insulare   ) also occurred in Madagascar and synonymised the Madagascar species, Melittomma curtipenne Pic (1939)   with insulare   . From Wheeler’s description and comments, it appears that two or more species may have been included by him under the name insulare   . Most characters illustrated were probably based on Seychelles specimens of the common coconut pest, but the colour was described as “nearly black” and not “cinnamon-brown” as indicated by Vesey-FitzGerald (1941), and a black Madagascar female ( Fig. 4 View FIGURES 1–11 ) in the California Academy of Sciences, labelled by Wheeler as Protomelittomma insulare   , is certainly a different species and probably synonymous with Alcestoma serropalpoides   based on external similarity to a photographs of a female type ( Fig. 8 View FIGURES 1–11 ). The types of A. serropalpoides   were collected at “Ténérive”, apparently an old name or misspelling of Antananarivo, located in the central portion of the island, and the black female mentioned above was taken at “Chutes de la Mort”, probably referring to Lily Waterfall west of Antananarivo. Two more species of Alcestoma   have been seen from further south in the province of Fianarantsoa; these differ significantly from both A. serropalpoides   and A. insulare   and have distinctive male genitalia Figs 26–27 View FIGURES 25–35 ). Their descriptions, however, must await a more complete study of available Madagascar material.

According to Brown (1954), Alcestoma insulare   does occur in Madagascar, as well as the Seychelles, based on careful comparisons, including the distinctive aedeagus ( Wheeler, 1986, figs 270, 273), but all of the Madagascar records made at that time were from the northwestern corner of the main island and the small islands of Nossi Bé and Nossi Comba. Vesey-FirzGerald (1941) considered A. insulare   to be indigenous in the Seychelles, where it was originally associated with the endemic palms ( Arecaceae   ) Phoenicophorium   (formerly Stevensonia   ) borsigianum (K. Koch) Stuntz and Nephrosperma vanhoutteanum (H. Wendl. ex Van Houtte) Balf.   f., and only later began attacking coconuts ( Cocos nucifera Linnaeus   ), which were apparently present on the islands at least since 1742 (Bradley 1940). Brown (1954) was unable to come to a conclusion regarding the origin of this lymexylid. Given the presence of several species in Madagascar and at least one more in Australia, it is likely that this is an old lineage centred around the Malagasy region but extending at least to Australia. 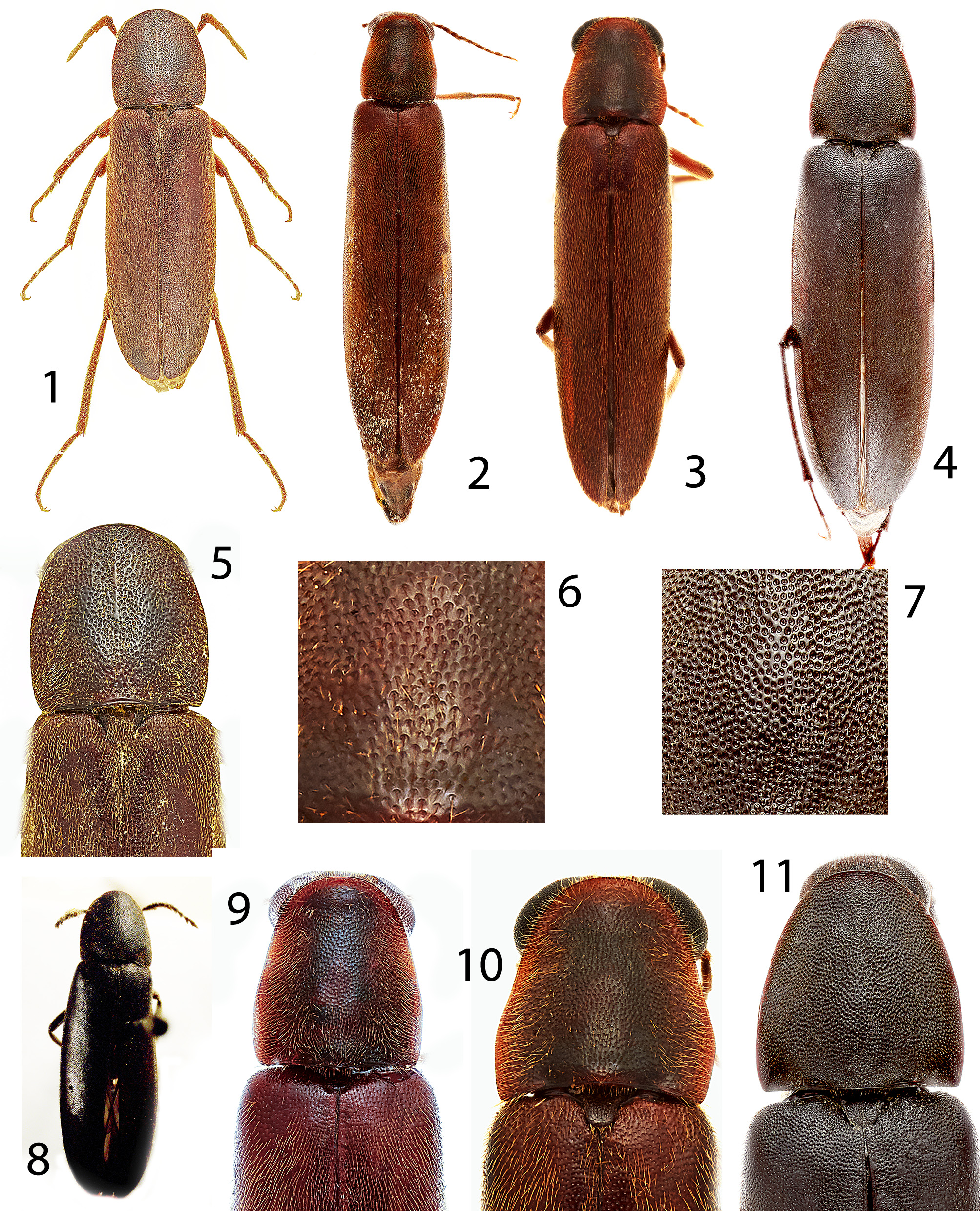 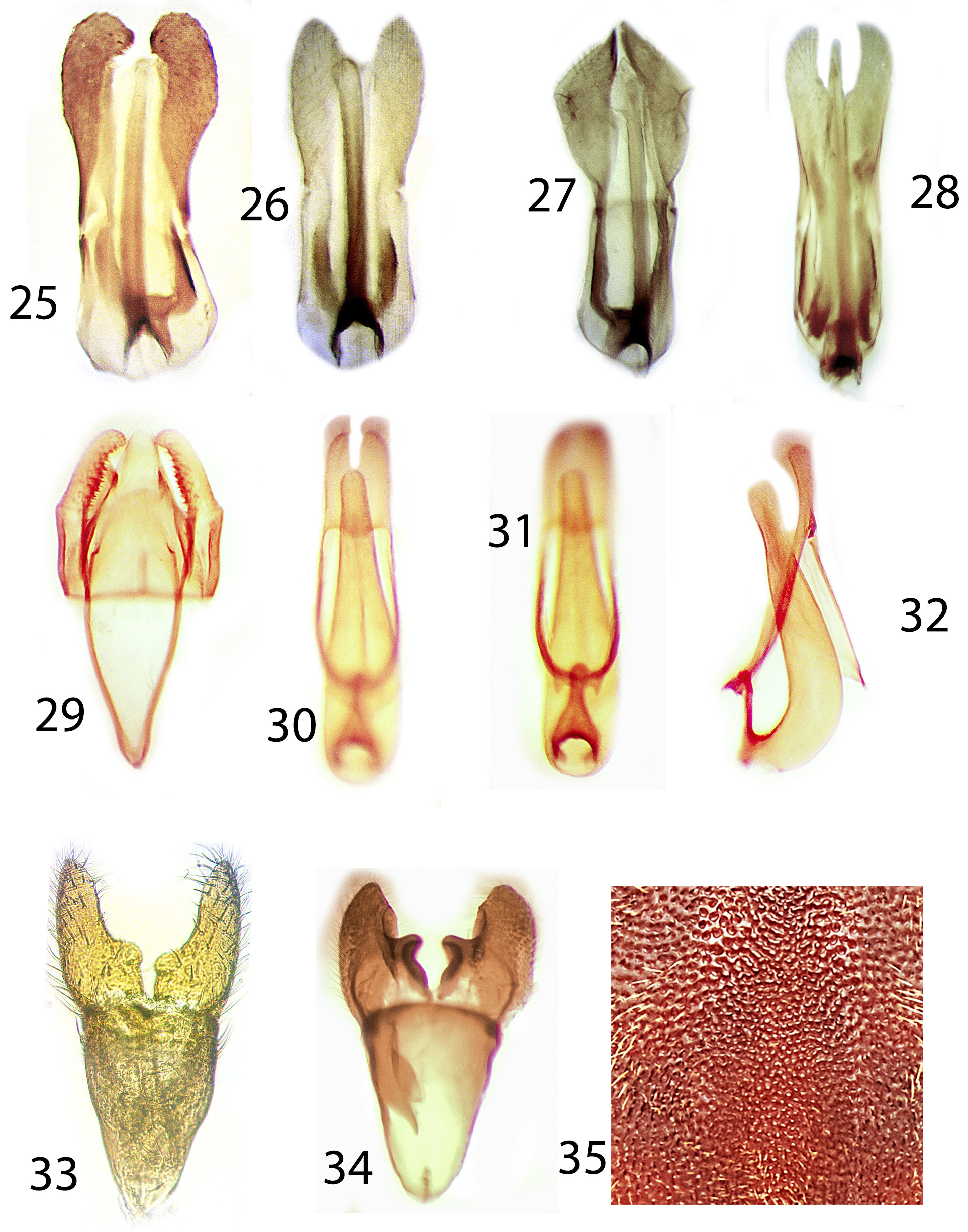