Distribution. Two species, one ( S. brunneus ) from Australia and the other ( S. nigrominutus ) from the Southern Palaearctic and throughout the Old World tropics. 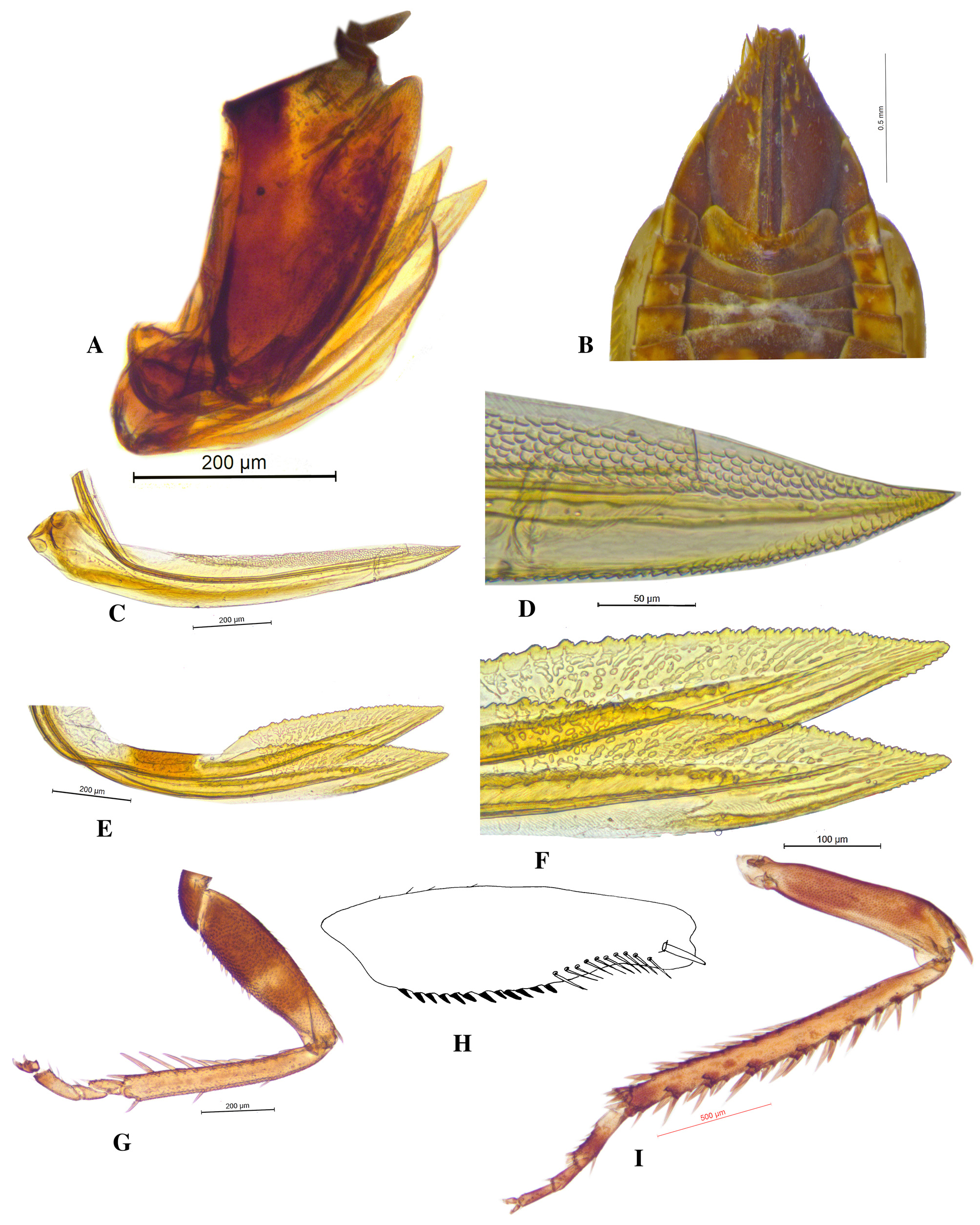