Morphological study of slide-mounted adult females identified the pest as Ph. manihoti   , based on the characters in Fig. 2 View FIGURE 2 . Pseudococcus jackbeardsleyi   was also found in the same samples. In India, Ps. jackbeardsleyi   , Ferrisia virgata (Cockerell)   , Paracoccus marginatus   and Ph. madeirensis   have all been recorded previously on cassava in Kerala and in the Andaman and Nicobar Islands (personal observations). We found Ph. manihoti   reproducing on other hosts such as Alternanthera sessilis   ( Amaranthaceae   ), and Synedrella nodiflora   and Blumea lacera   ( Asteraceae   ), which may enable it to survive in the field between cassava crops. Note that this mealybug has not been reported before from Amaranthaceae   or Asteraceae   ; such exploitation of all available resources increases its chances of survival and spread. Phenacoccus manihoti   was preyed upon by Spalgis epeus (Westwood)   ( Lepidoptera   : Lycaenidae   ), Scymnus coccivora Ayyar   ( Coleoptera   : Coccinellidae   ) and an unidentified anthocorid bug ( Hemiptera   : Heteroptera: Anthocoridae   ). No hymenopteran parasitoids of Ph. manihoti   were found in our samples.

Using the Climex distribution model, Parasa et al. 2012 estimated the climatic conditions suitable for the spread of Ph. manihoti   and predicted that, in India, southern Karnataka was at most risk of infestation; however, the pest has established much further south.

Cassava is grown in about 10 states in North-East and southern India. In 2017-2018, Kerala had 54.73 thousand hectares area under cassava, second only to Tamil Nadu with 89.61 thousand hectares (according to Socio-economic Statistical Information on India at https://www.indiastat.com). In Kerala, the very large area of cassava provides very suitable conditions for further spread and establishment of the mealybug.

The main objective of the Indian scientific community at present should be prevention of further spread of this mealybug to other cassava-growing areas through complete destruction of the infested plants; avoiding transport and the planting of sets from the infested area; constant exhaustive monitoring of other cassava-growing areas for new infestations on cassava and alternate host plants and weeds; recording and augmentative use of native natural enemies; and use of organic chemical control at heavily infested sites. 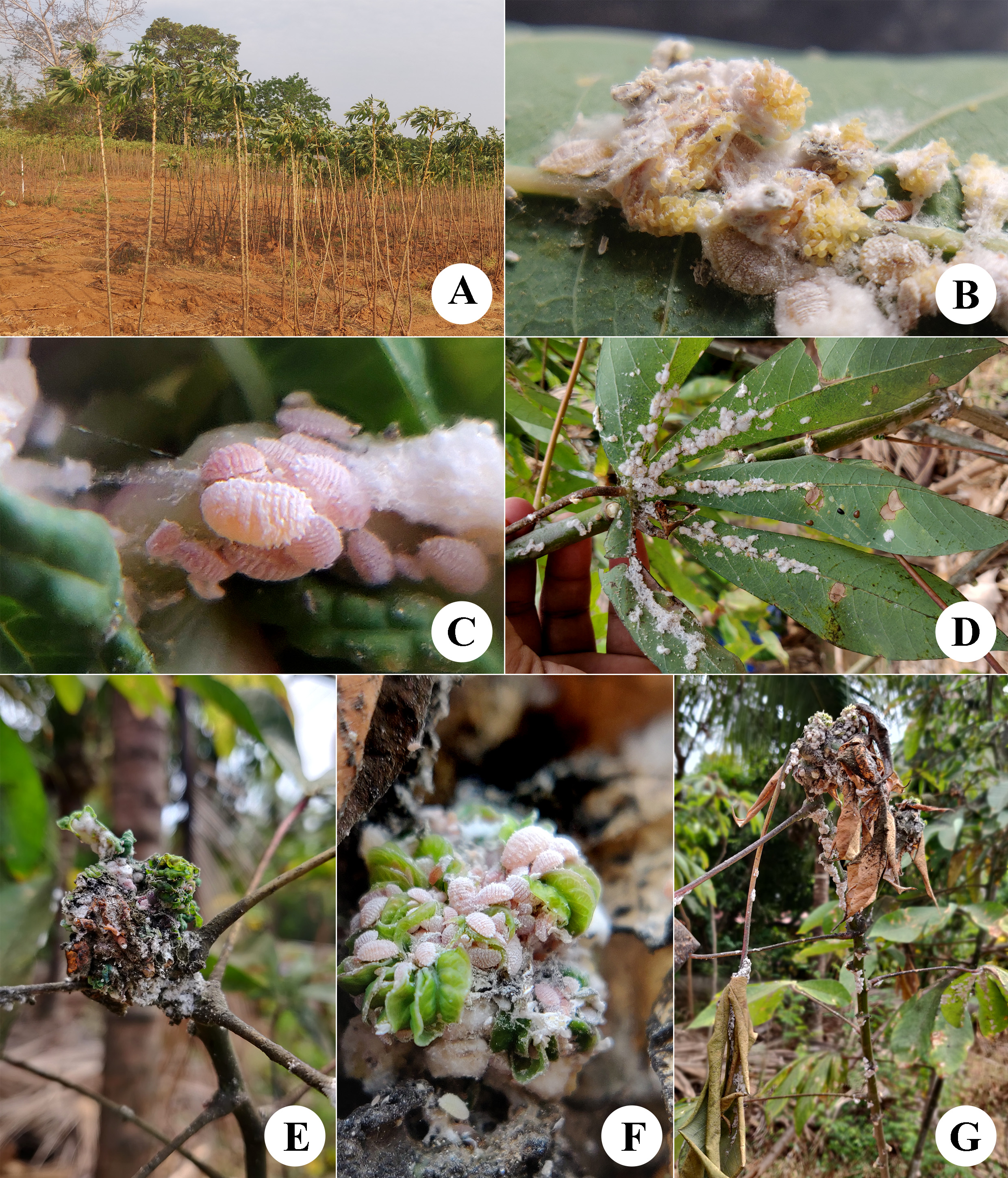 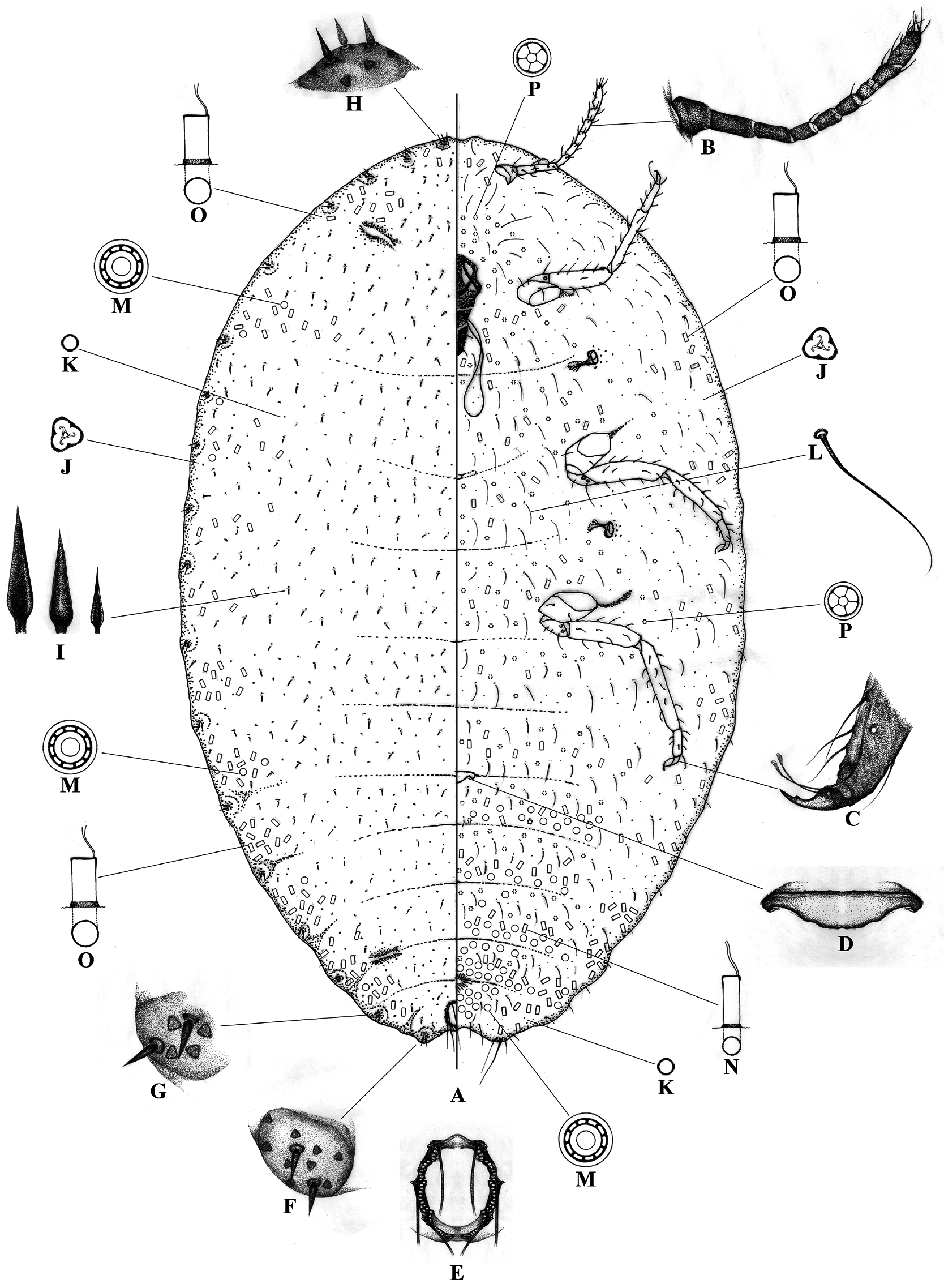