Comparison of the female holotype (examined from images) and the male paratype of O. monstrum (Figs 4c View Figure 4 , 7c View Figure 7 , 10c View Figure 10 , 13c View Figure 13 , 16c View Figure 16 ) with the holotype of O. formosa indicates the specimens are conspecific, resulting in the new synonymy of O. monstrum under O. formosa . The characters used by Nikol’skaja (1952) to separate O. monstrum and O. formosa (as O. bestia ) cannot be confirmed as valid. The first diagnostic character used to differentiate O. monstrum from O. formosa was "pedicel length of first funicular segment" (interpreted as pedicel being as long as first funicular segment) versus "pedicel slightly longer than first funicular segment". This variation is characteristic of almost all Oodera species. The second character, "ovipositor shorter than first hind tarsal segment" versus "equal in length to first hind tarsal segment" is equally variable in O. formosa . Other differences between the two putative species included colour differences of the body, metasoma, antennae and legs. We found the rather slight differences in colouration to be within the variation of what we interpret as O. formosa . In general, differences in intensity or hue of colour, especially in the weaker sclerotised parts such as legs, antennae, and metasoma, are mostly unsuitable to differentiate between species in Chalcidoidea (e.g., Peters and Baur 2011), though differences in colour pattern of different structures can be important. Bouček (1958) provided some more characters to differentiate O. monstrum , which he considered a valid species, and O. formosa . These differences, mainly of the surface sculpture of the head and mesoscutellum are accurate when examining the respective type specimens. However, we consider the differences to constitute intraspecific variation when taking into account all specimens we include in O. formosa . In all additional diagnostic characters we use in this revision, there is no difference between O. monstrum and O. formosa . The synonymy of O. bestia Nikol’skaja, 1952 under O. formosa by Bouček (1958) is confirmed after examination of one of the syntypes.

In general, we found distinguishing O. formosa from many other species of Oodera to be rather difficult. This is mainly due to the fact that O. formosa is the only species of Oodera represented by a significant number of specimens from several series (except for O. longicollis (Cameron) which is, however, very easily distinguished from all other Oodera species). The specimens show intraspecific variation that can be quite staggering for some characters. Only examination of this larger series allowed us to recognise the variation as intraspecific. For many other species, only single or a few specimens were available or (small) uniform series that originate from the same host or region. The variation of O. formosa is reflected in several diagnostic characters for which we add the term “usually” if the vast majority of examined specimens exhibits this character but a minority does not. We made these additions (also in the diagnoses of few other species) to make diagnoses and key more easily applicable for the reader. With a combination of characters, O. formosa is well separated from all other species. 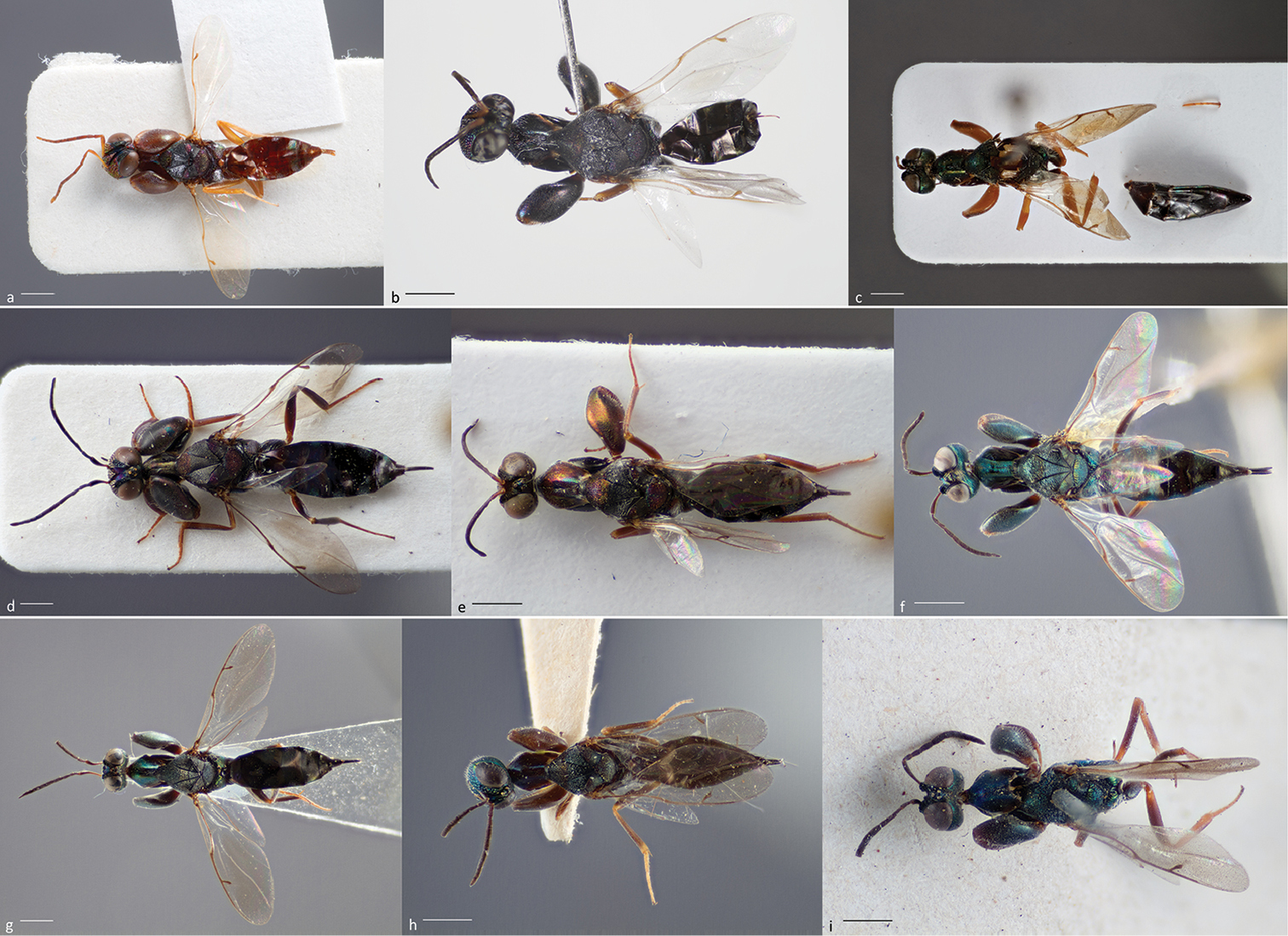 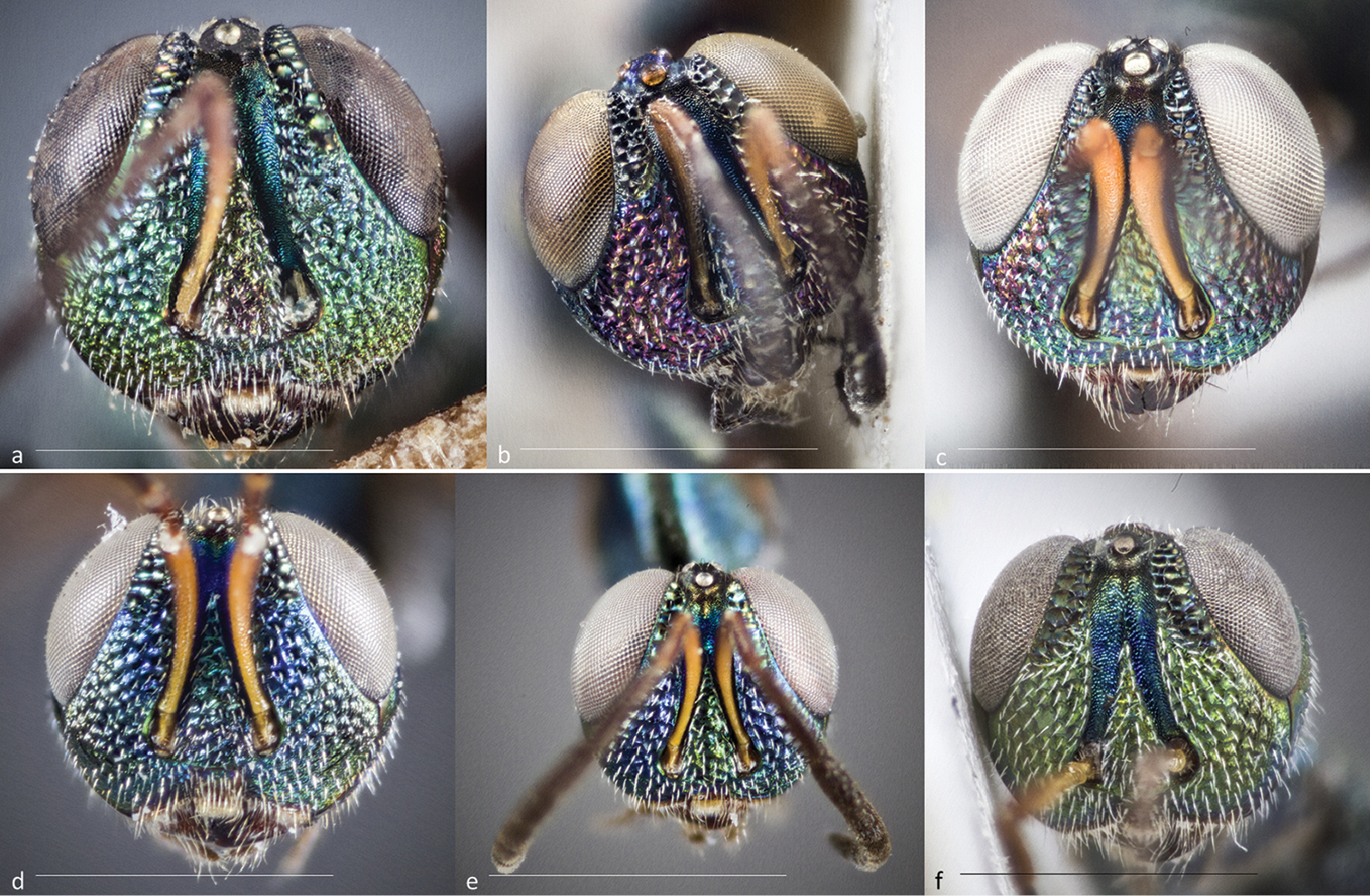 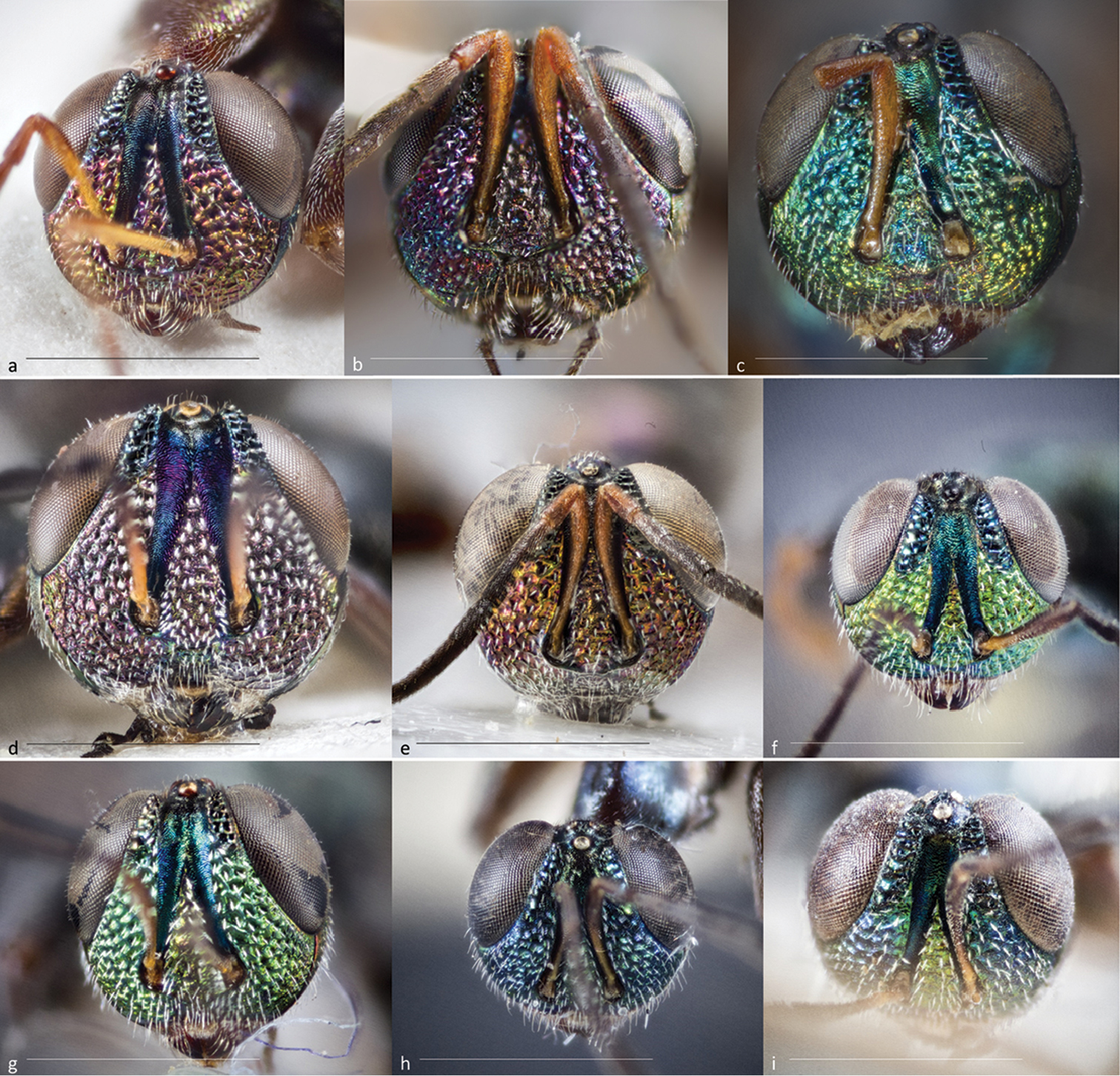 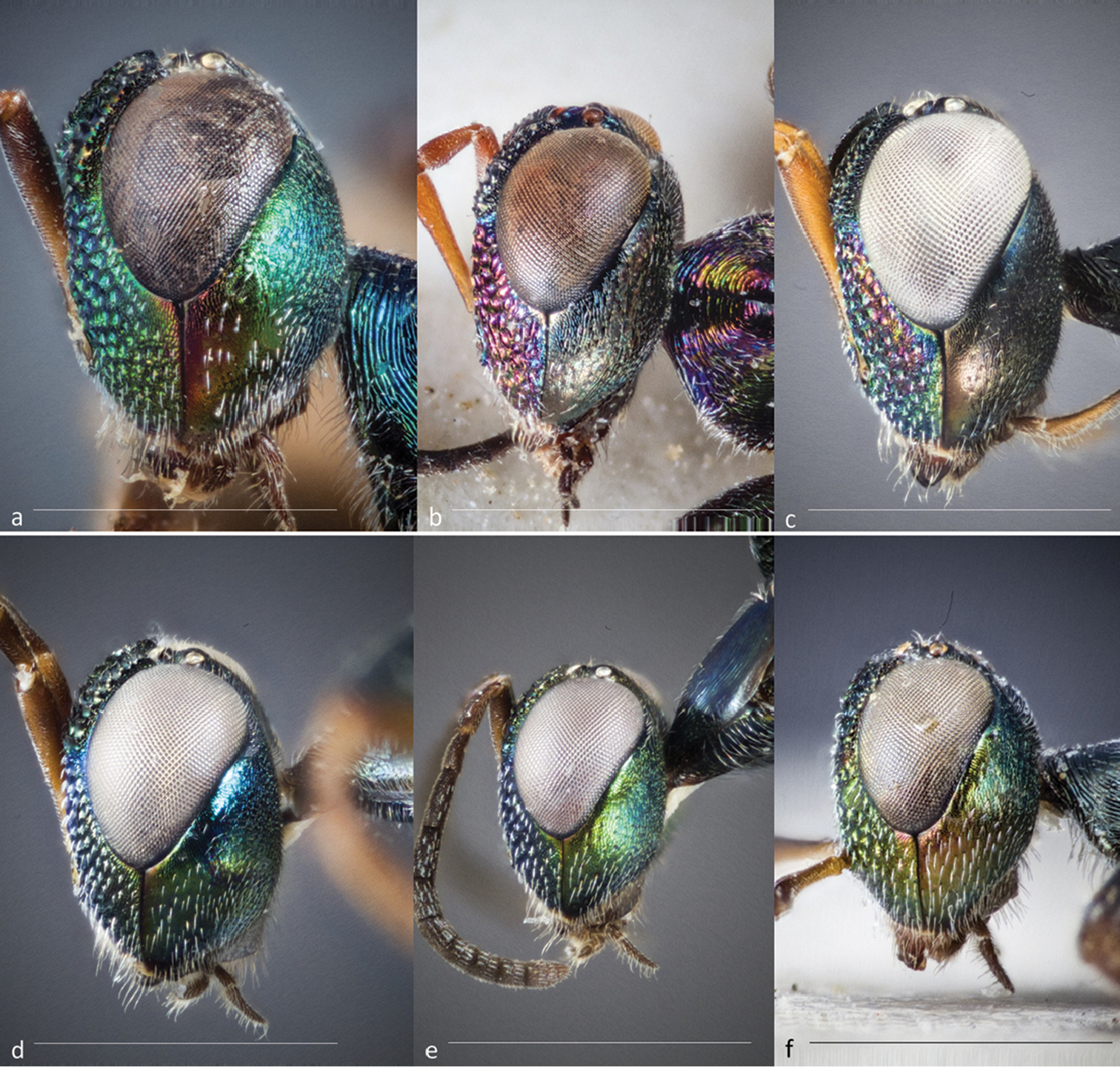 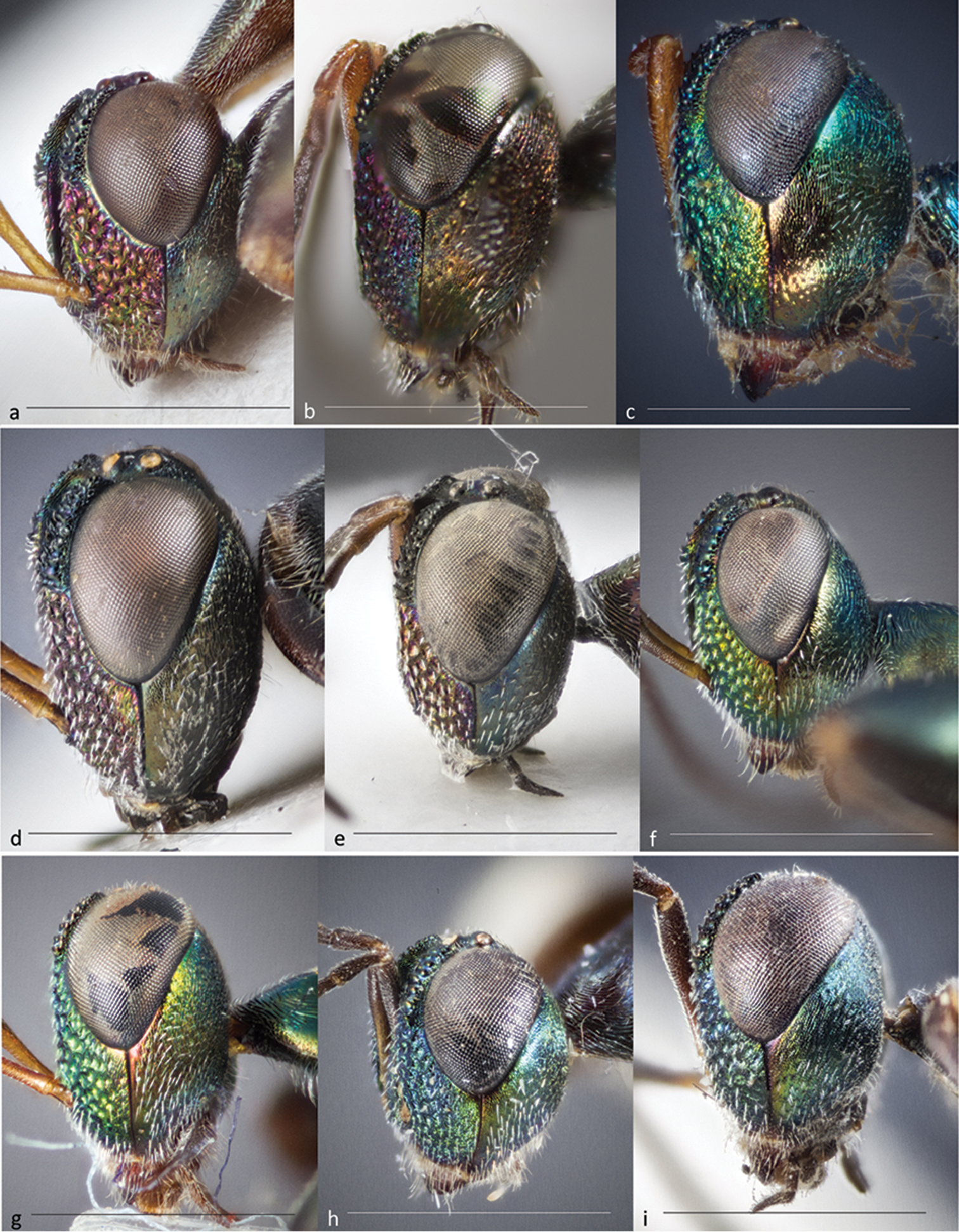 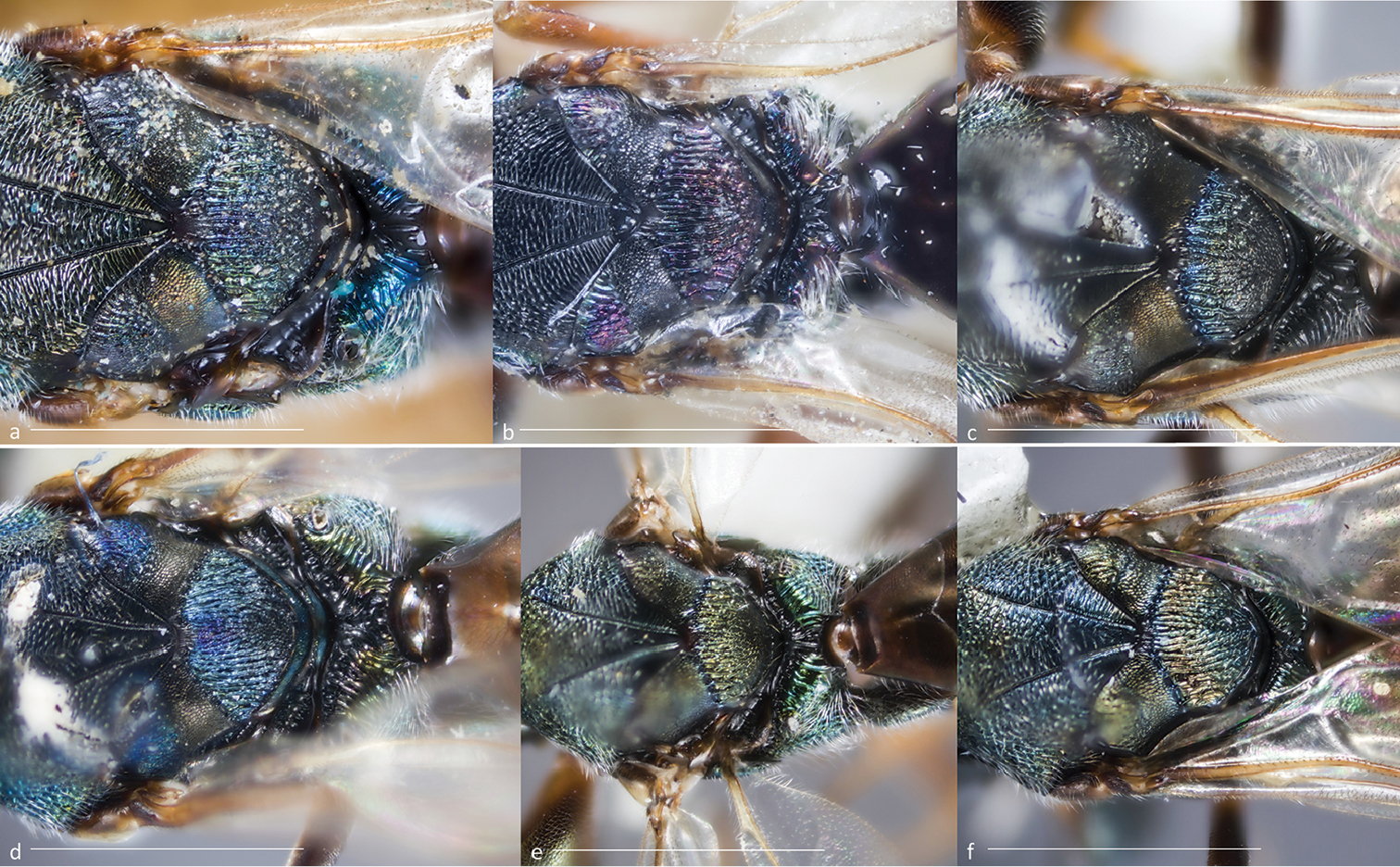 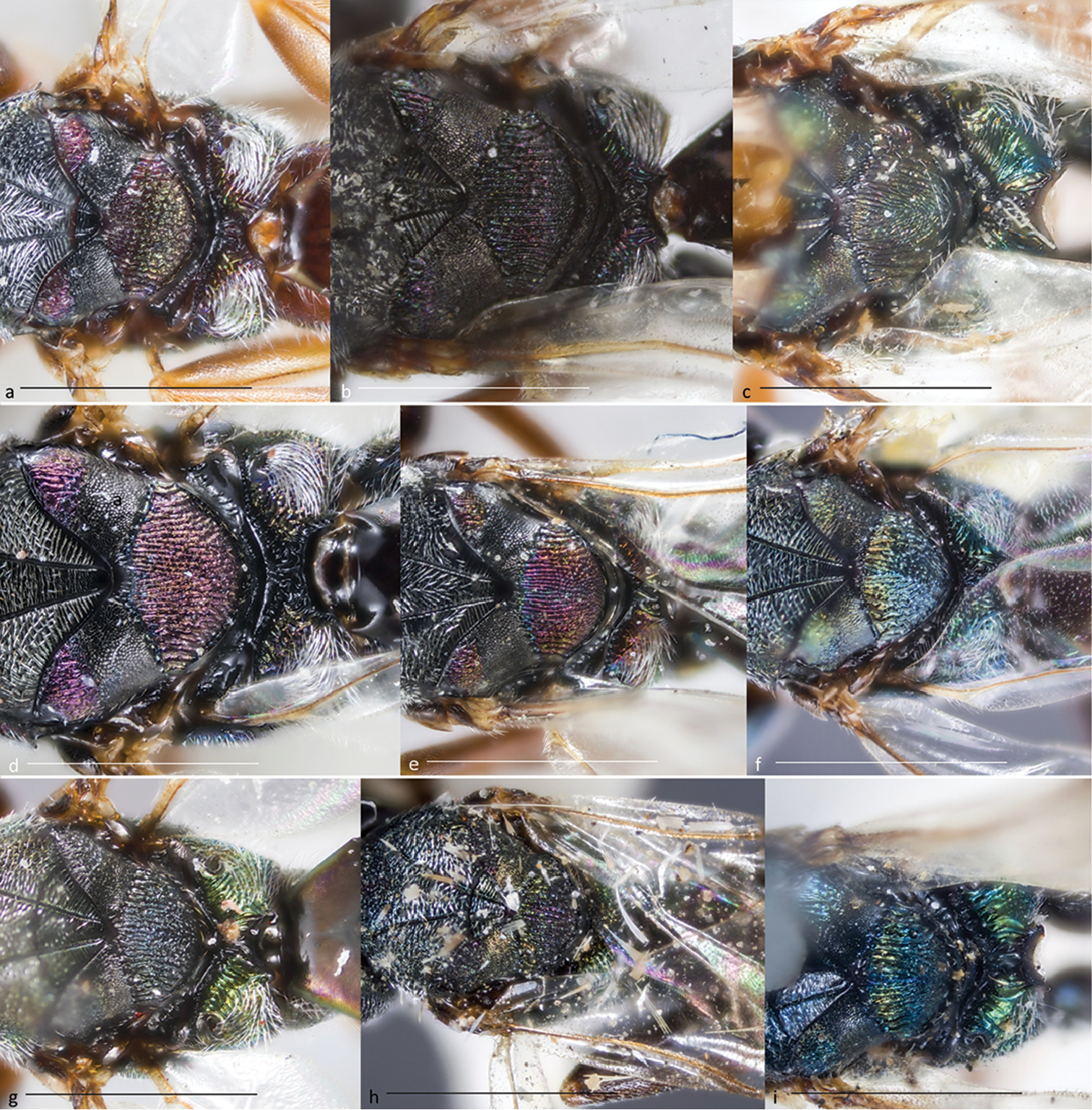