Type locality. Several problems are apparent concerning the provenance and type locality of this species. In Karsch’s original publication (1884: 173), he listed “Bengal” as the country of origin. The only available specimen ( ZMHU), however, bears the label “ Ceylon.” Moreover, both “Bengal” and “ Ceylon ” are almost certainly errors, probably from mislabeling, as there is no species of Peltopsilopa   known from the Old World.

The collector, according to Karsch’s publication, was Johannes [John] Werner Theodor Nietner, a farmer/ naturalist living in “Bengal.” He was born on 19 May 1828 in Potsdam, near Berlin, and died in 1874 in Bengal or Sri Lanka (Colombo). The provenance of this specimen, thus, remains a complete mystery, although we suggest that it is undoubtedly from the New World tropics and was mislabeled. Karsch (1884: 173), without further elaboration, wrote a summary sentence on species included in Celyphus   toward the end of his brief treatment of this genus and noted “Amerika” as a locality. We suggest that perhaps Karsch had a specimen from the New World, probably the Neotropics, and that someone inadvertently mislabeled it. Thus, the lectotype has “ Ceylon ” on its label, Karsch listed “Bengal” for this specimen in his publication, and as here suggested, the specimen is undoubtedly from the New World tropics!

Remarks. Only a few males of this species were available for dissection. Structures of the male terminalia of those dissected were essentially identical and are the primary bases for our determination that these specimens represent a single species. 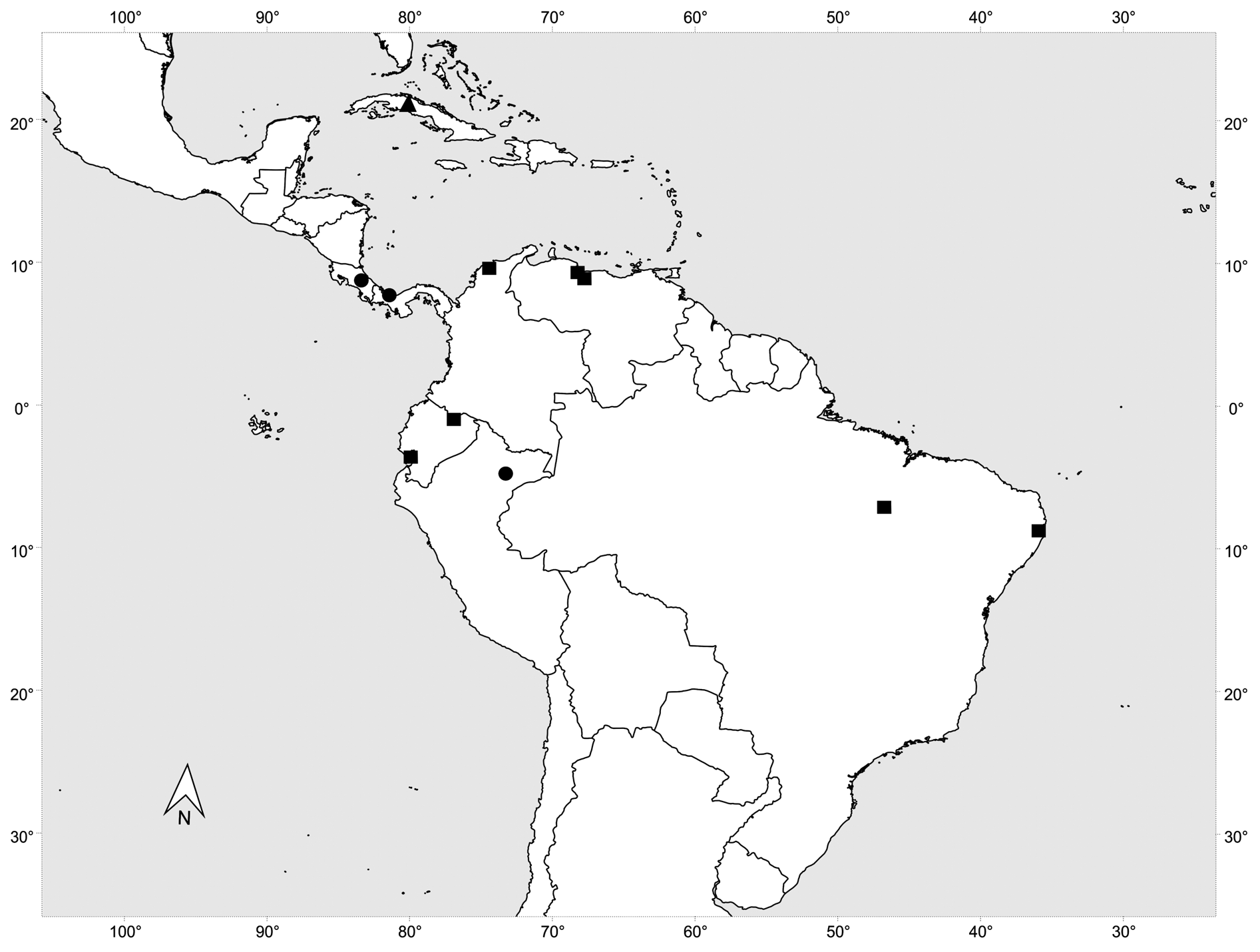 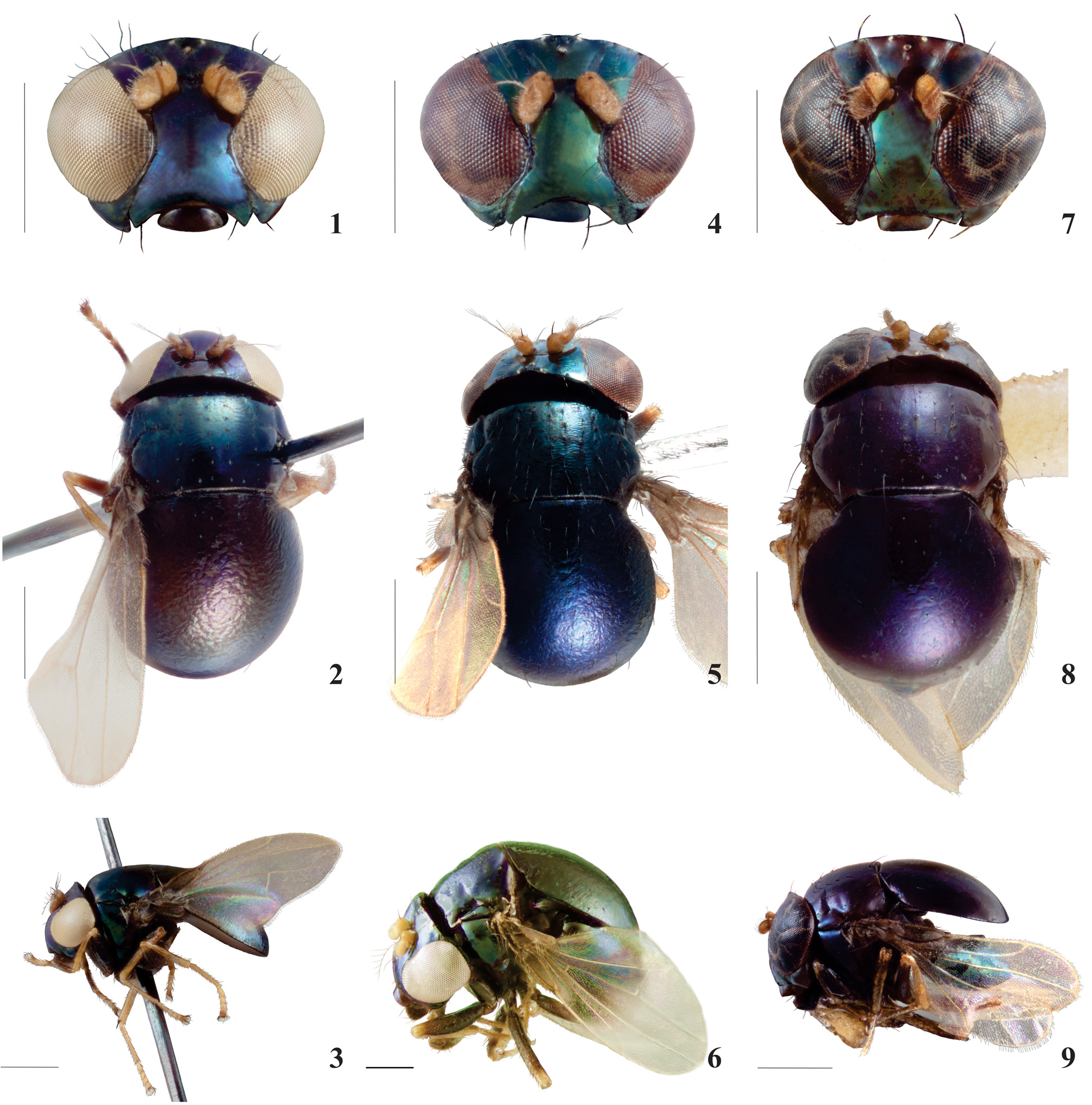