Diagnosis. Parotocinclus spilurus differs from all its congeners, except Parotocinclus bidentatus , P. habolthi , P. muriaensis and P. seridoensis by having the adipose fin rudimentary (a vestigial ridge composed by two small unpaired plates) or absent. Parotocinclus spilurus differs from P. bidentatus , P. habolthi and P. muriaensis by having numerous small bright spots, scattered on body and head (vs. body without spots); the pectoral girdle covered by skin medially and exposed only laterally supporting odontodes (vs. pectoral girdle completely exposed), and by the absence of accessory teeth on the premaxilla and dentary of juvenile and adults stages (vs. presence of accessory dentition). Parotocinclus spilurus also differs from P. seridoensis and other species of northeastern Brazil ( P. cearensis , P. cesarpintoi and P. spilosoma ), except P. haroldoi , by having the abdomen mostly covered by rounded dermal plates arranged in T-shape between the pectoral girdle and the anus (vs. abdomen almost naked, with a single row of elongate reduced plates on each side and a group of small rounded plates irregularly distributed in the preanal region); and by the absence of the small area of naked skin on the snout tip without odontodes (vs. snout tip completely covered by odontodes). It also differs from P. haroldoi by presence of pectoral girdle medially covered by skin and laterally exposed, supporting odontodes only laterally (vs. pectoral girdle completely exposed). Finally, P. spilurus differs from all species of Parotocinclus that inhabit the Amazon, Orinoco, and Guianas coastal basins by the canal plate of the cheek not elongated posteriorly and not contacting the pectoral girdle (vs. the canal plate elongated posteriorly on the ventral surface of head and contacting the cleithrum).

Distribution. Parotocinclus spilurus is known from four localities in the rio Jaguaribe basin, in the Ceará State ( Fig. 8 View Fig ). Individuals of P. spilurus were collected in the putative type locality of the species, in the rio Salgado, at Icó Municipality ( Fig. 9 View Fig ), and were also found in three other sites: the rio Lima Campos in the Lima Campos Municipality, the riacho Machado in the Lavras da Mangabeira Municipality, all from rio Salgado sub-drainage; and the rio Jaguaribe itself in the Saboeiro Municipality, suggesting a restricted geographic distribution in the upper rio Jaguaribe basin. At Icó, the sampling site was under the BR 404 bridge at rio Salgado immediately upstream the urban area. Due to the ease of access, low environmental degradation and reduced metropolitan area this site may represent the type locality of P. spilurus .

Remarks. Parotocinclus spilurus is endemic to the upper portion of the rio Jaguaribe basin in the State of Ceará. This basin is situated almost entirely within the boundaries of Ceará State, with a small portion extending to the south, into Pernambuco State, occupying part of Exú, Moreilândia and Serrita municipalities. In the last five years, several expeditions were carried out in the rio Jaguaribe basin, including one directed at capturing P. spilurus . As the result of over 40 sampling sites throughout the rio Jaguaribe basin, P. spilurus was only collected in four localities in a specific biotope of a restricted area in the upper portion of the drainage (about 16 km 2 in area of occupancy), suggesting that this species has a narrow distribution, further lending support to the belief that this area contains several restricted-range species (Nogueira et al., 2010).

Conservation status. According to IUCN criteria (International Union for Conservation of Naturae (IUCN), 2001, 2010) P. spilurus was categorized as endangered (EN) in the recently published Brazil’s official list of endangered species of fish and aquatic invertebrates ( Brasil, 2014), representing one of the first freshwater fish species of the Mid-Northeastern Caatinga ecoregions to be recognized as imperiled. The region deserves more attention when considering that the rio Jaguaribe is one of the basins that will receive waters from the rio São Francisco transposition. 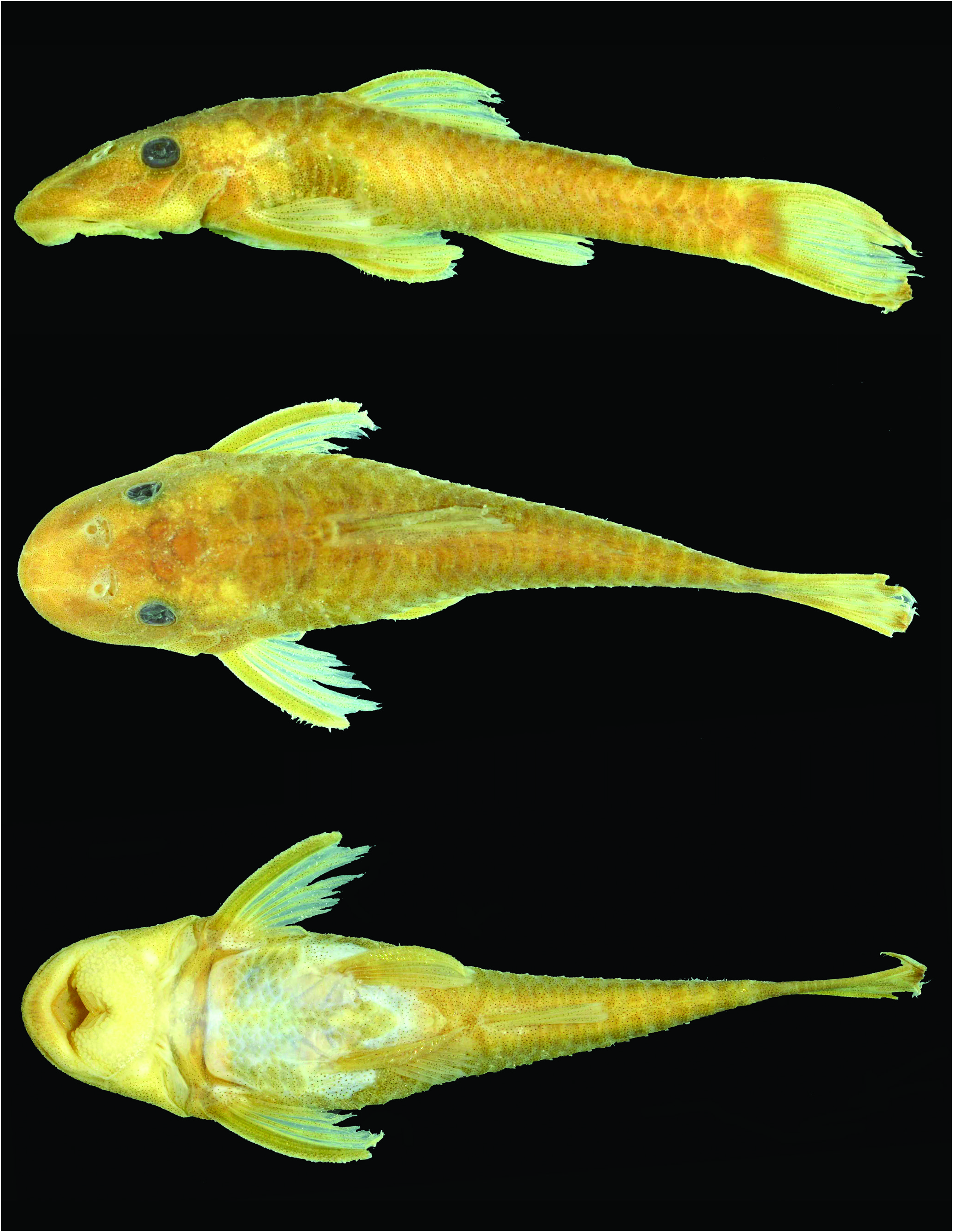 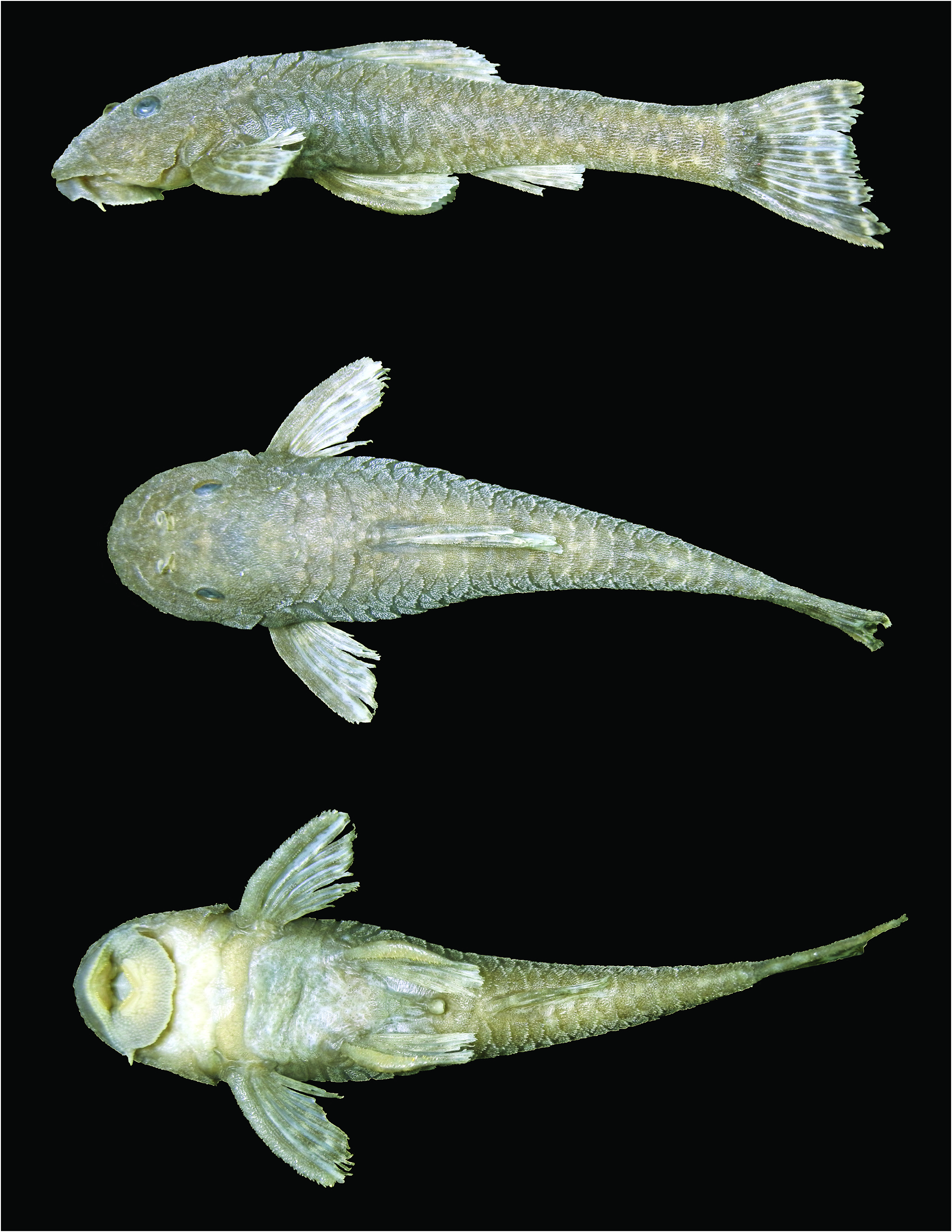 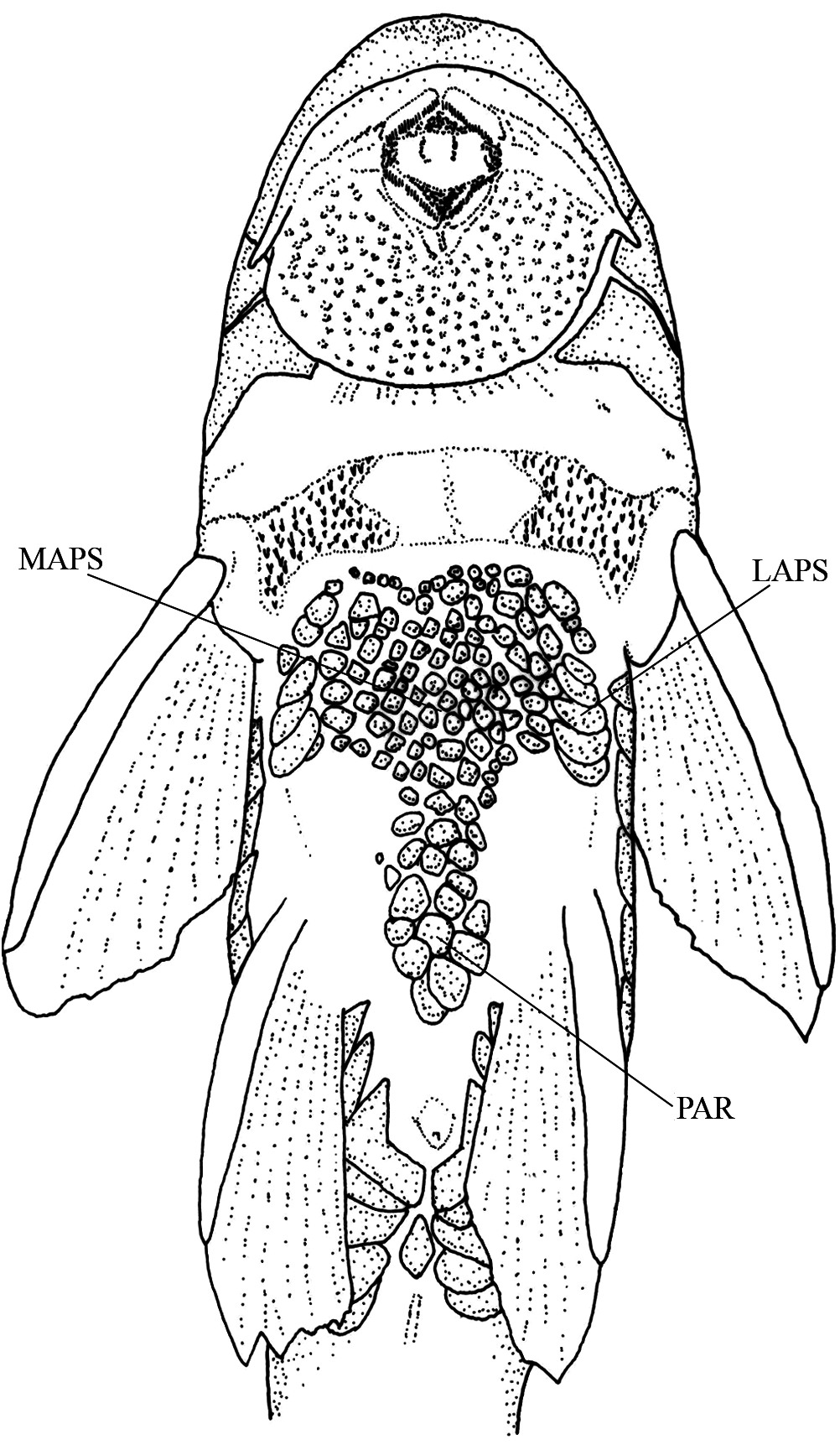