Etymology. Named after the plant genus Crocus  , which appears to be the species' main forage plant.

Remarks. A. crocusella  belongs to a group of closely related species within the subgenus Ptilandrena, which are active during autumn to early winter (October –December), forage on large geophyte flowers typical of the season ( Crocus  and Sternbergia  spp.), and exhibit similar morphology, with extremely elongated labial palps. Currently, three such species are known, the others being A. grossella  from mainland Greece and a yet undescribed species from Crete (Erwin Scheuchl, unpublished data). Bees are rarely collected during autumn and winter, and systematic surveys should be conducted throughout the Mediterranean region to potentially discover additional species with similar phenology. 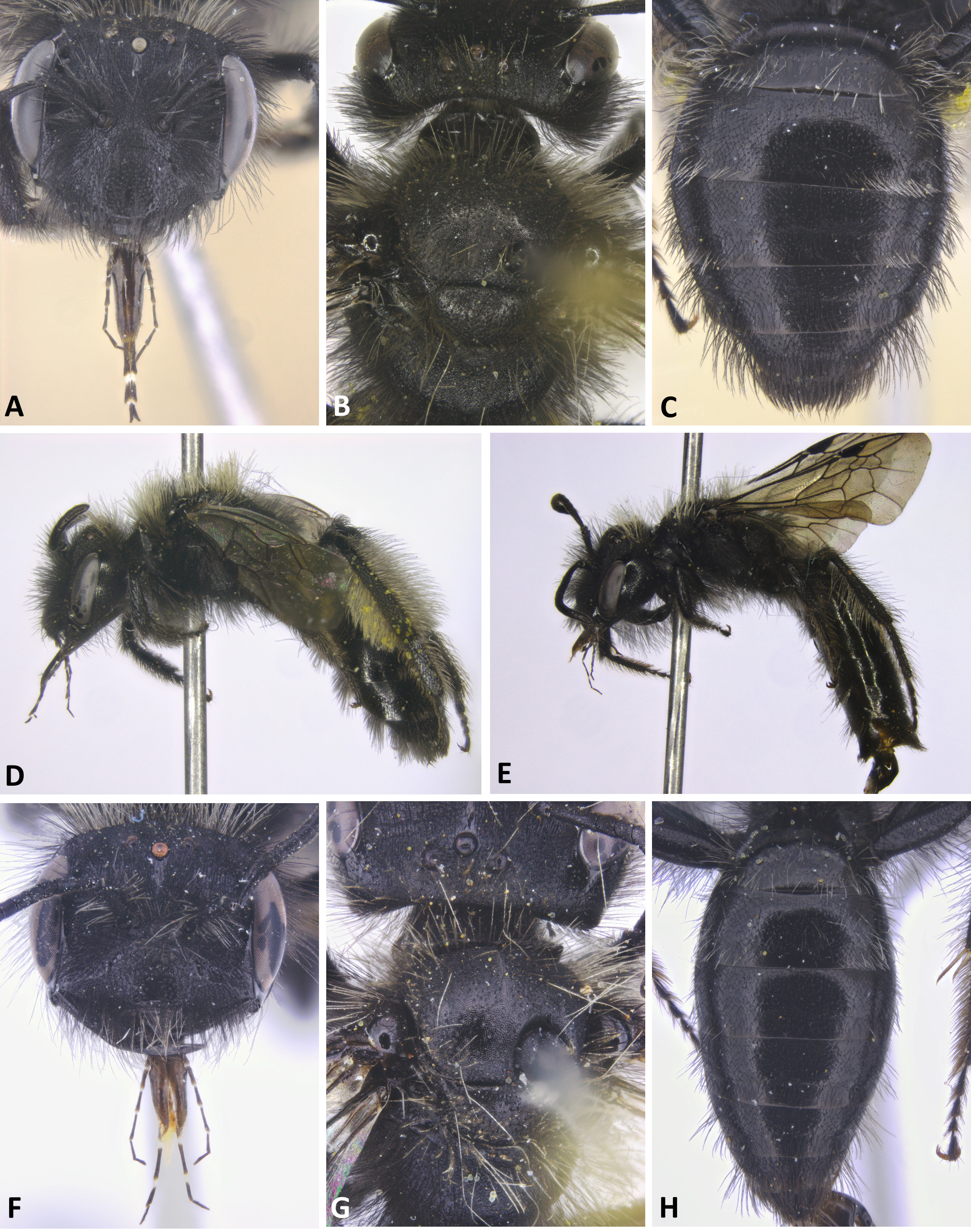 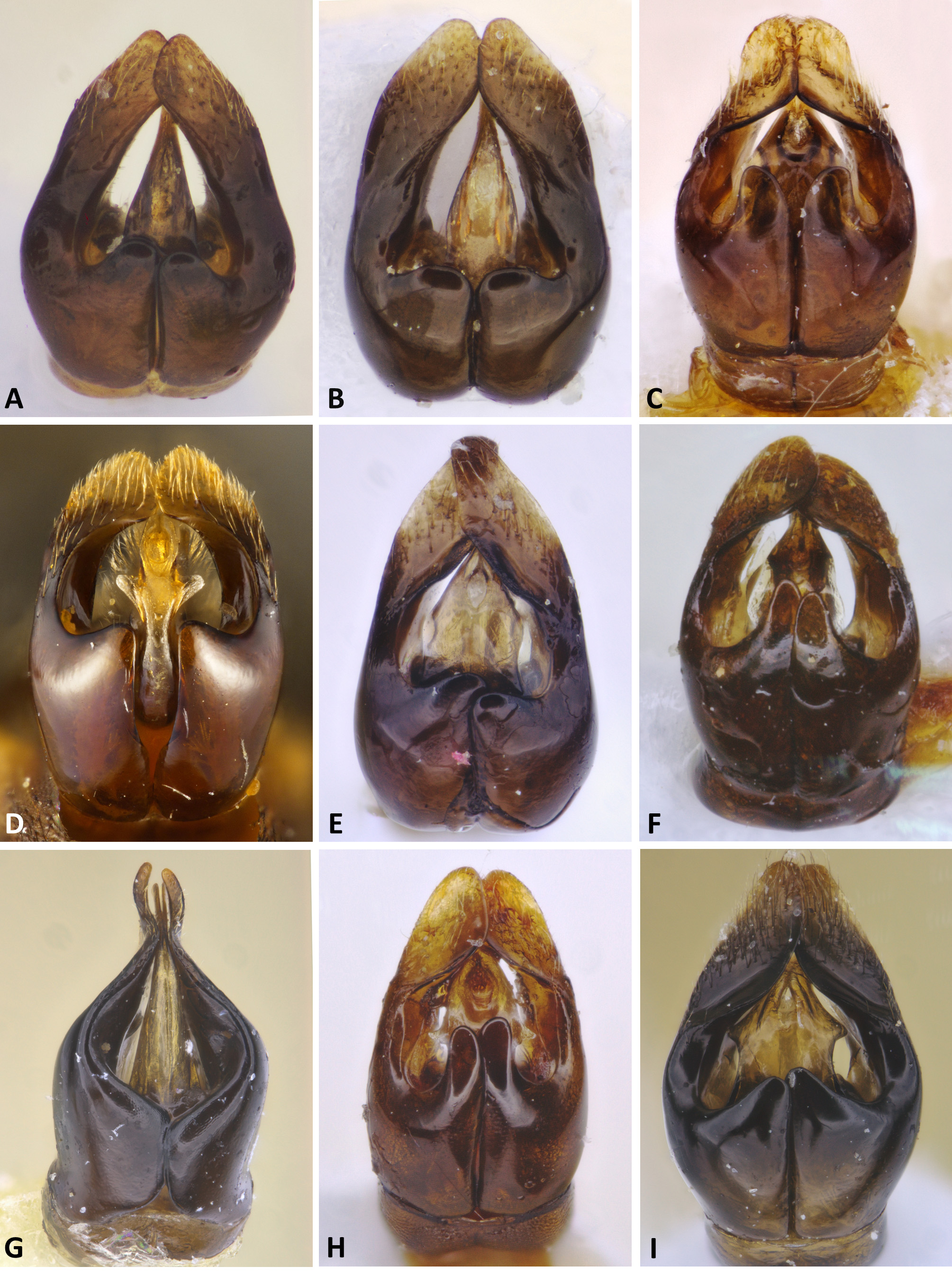