Etymology. We are proud to name this species in honor of our friend, teacher, and colleague David R. Lauck, who taught for many years at Humboldt State University in Arcata, California. He instilled in us the excitement and desire to study the stonefly fauna of the Willow Creek area and the greater TrinityKlamath River drainage. Humboldt Stripetail is suggested as the common name.

Diagnosis. This species is unique among described western Isoperla   . Adults in the field can be recognized by the golden yellow color, superficially resembling robust Sweltsa   . Males can be distinguished by the oval patch of strong spinules dorsally on the aedeagus and the unique lightly sclerotized digitate apical process ( Figs. 1‐4 View Figs ). Nymphs can be distinguished from other western Isoperla species   by the presence of an M‐ shaped pattern on the head, the lack of abdominal striping ( Fig. 33 View Figure ), and the erect bristles anteriorly on the mesosternum. Erect bristles are evident in early instars but may be worn off in mature later instars. Nymphs superficially resemble small Chernokrilus misnomus (Claassen)   and Calliperla luctuosa (Banks)   , however, the small size of late instars, combination of lack of abdominal striping and mesosternal “Y”‐arms meeting the posterior corners of the furcal pits, and erect mesosternal bristles distinguishes them. Females have a rounded subgenital plate that extends over half of sternum nine ( Fig. 10 View Figs ). The eggs have a distinctive angular shape, with five nearly equal sides ( Figs. 15‐16 View Figs ).

“Drumming” behavior was observed in one male specimen. A laboratory reared female was placed in a container with a field caught male. After approximately 25 hours the female came out of hiding and mating occurred within 15 minutes. The male was observed to touch his vesicle to the substrate 3 to 5 times then raise his abdomen above horizontal and vibrate it before rapidly bringing it back down. This apparent “tremulation” has not been previously reported for Isoperla ( Stewart 2001)   and further investigation is warranted. 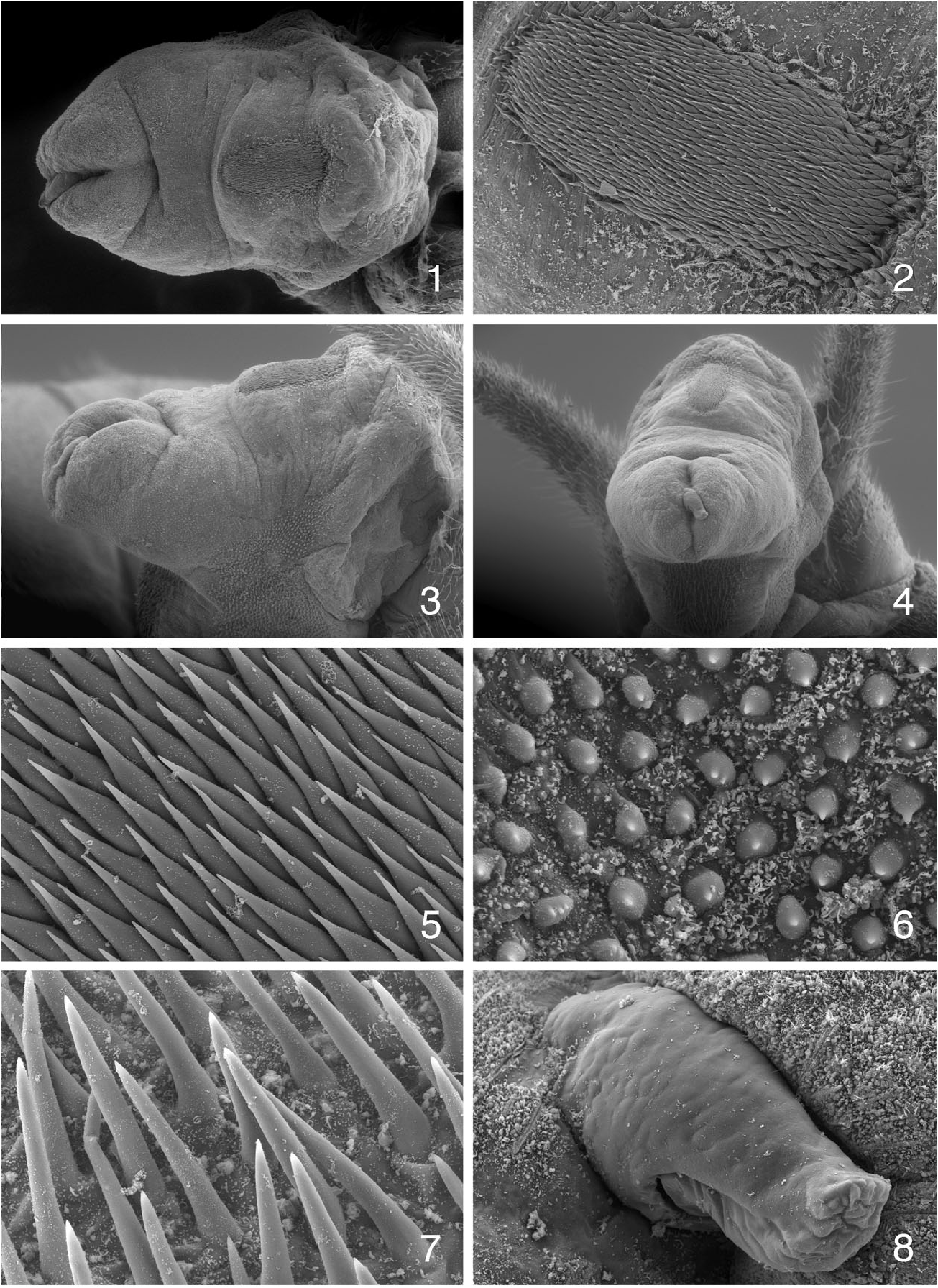 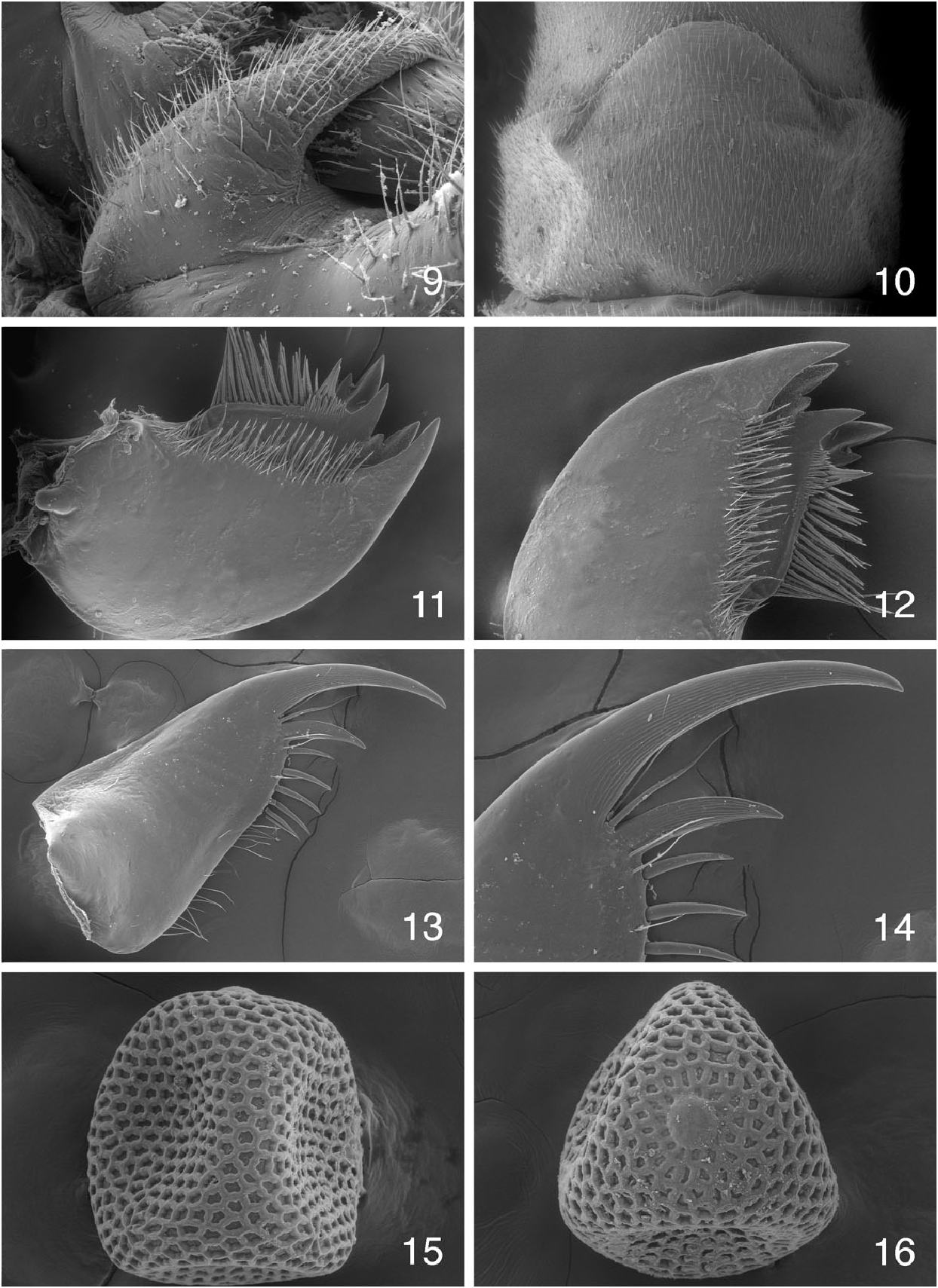