Etymology. The species name is a noun in apposition and honors the Karuk people of the Klamath River in northern California. The common name Klamath Stripetail is suggested.

Diagnosis. Isoperla karuk is placed in the Isoperla marmorata complex which includes I. marmorata (Needham and Claassen) and I. fulva Claassen. It shares the following characteristics ( Szczytko & Stewart 1979): 1. male aedeagus bearing a spinose, club‐ shaped, sclerotized process; 2. broadly rounded, shallow male vesicle; 3. angulate female subgenital plate (shared with I. fulva ). The male is easily distinguished from other members of the complex by the unique aedeagus with a bi‐ hemispherical lobe bearing reddish brown spinulae directed anteriorly and two smaller lobes bearing reddish brown spinulae directed posteriorly. The I. karuk female cannot presently be distinguished from the female of I. fulva by the shape of the subgenital plate but the egg has a higher and more broadened collar. Nymphs that we believe are I. karuk fit the description for I. marmorata ( Szczytko & Stewart 1979) .

Remarks. This species was collected from medium sized rivers close to sea level. Adults were found from February into May. The peak I. karuk emergence period, on the Mad River, followed the peak emergence of I. pinta Frison and preceded the peak I. mormona Banks emergence period. The riverine habitat made benthic collection of nymphs problematic. Several nymphs were collected, however, and three reared nymphs turned out to be three separate Isoperla species ( I. karuk , I. mormona and I. marmorata ?). Field caught females and males were maintained together in order to obtain mature ova. Females were alive after 43 days and appeared to feed on, or at least consume the juice of apple slices.

Since this species is difficult to separate from I. fulva in both the male and female adult stages without extruding the aedeagus or studying the eggs, the identity of specimens previously listed as I. fulva from California is questionable. Jewett (1960) in his study of the California stonefly fauna listed two records for I. fulva : one in El Dorado County and one in Modoc County. Later, Szczytko & Stewart (1979) listed two additional records: Plumas County and Modoc County (Oregon). 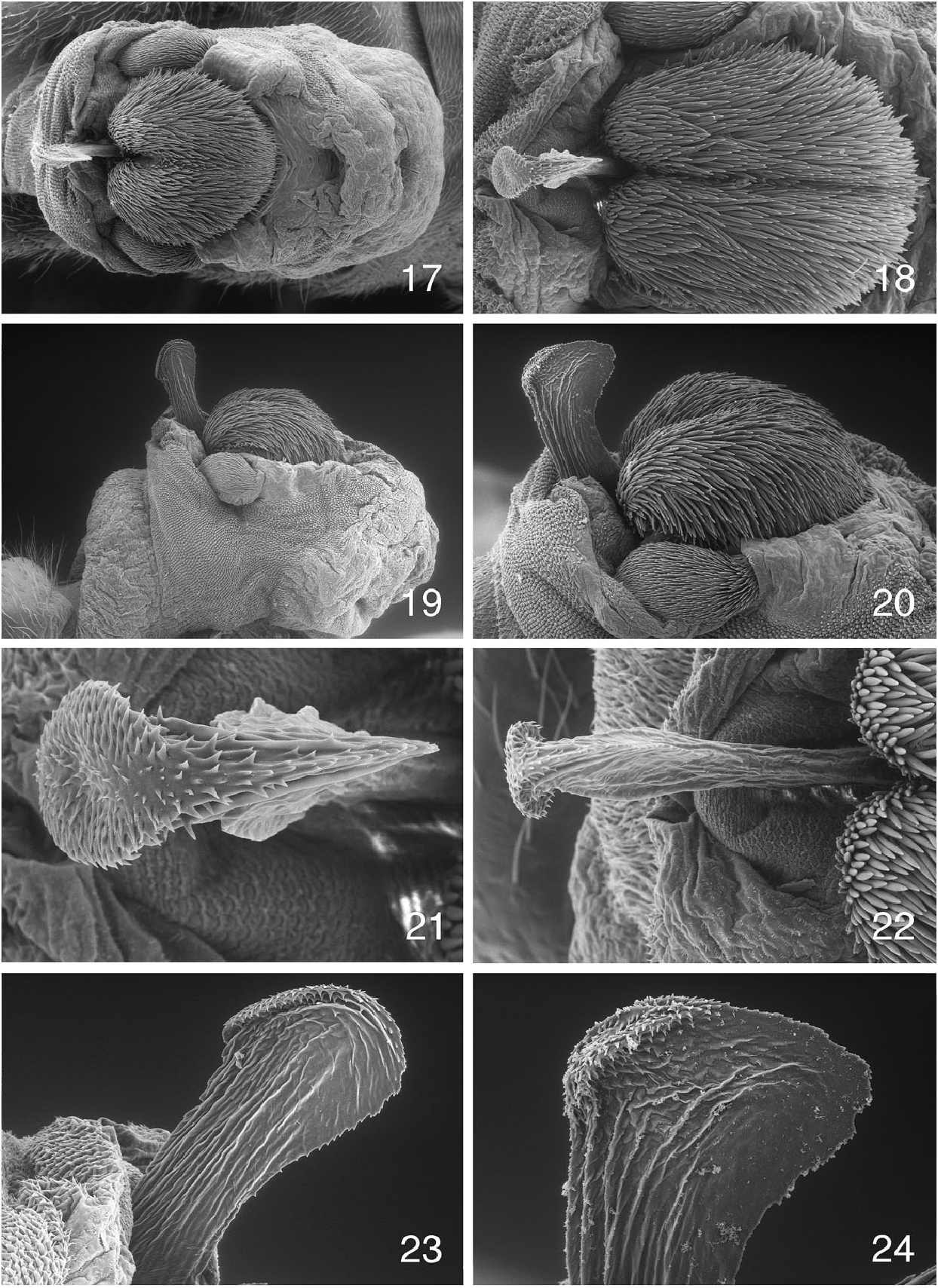 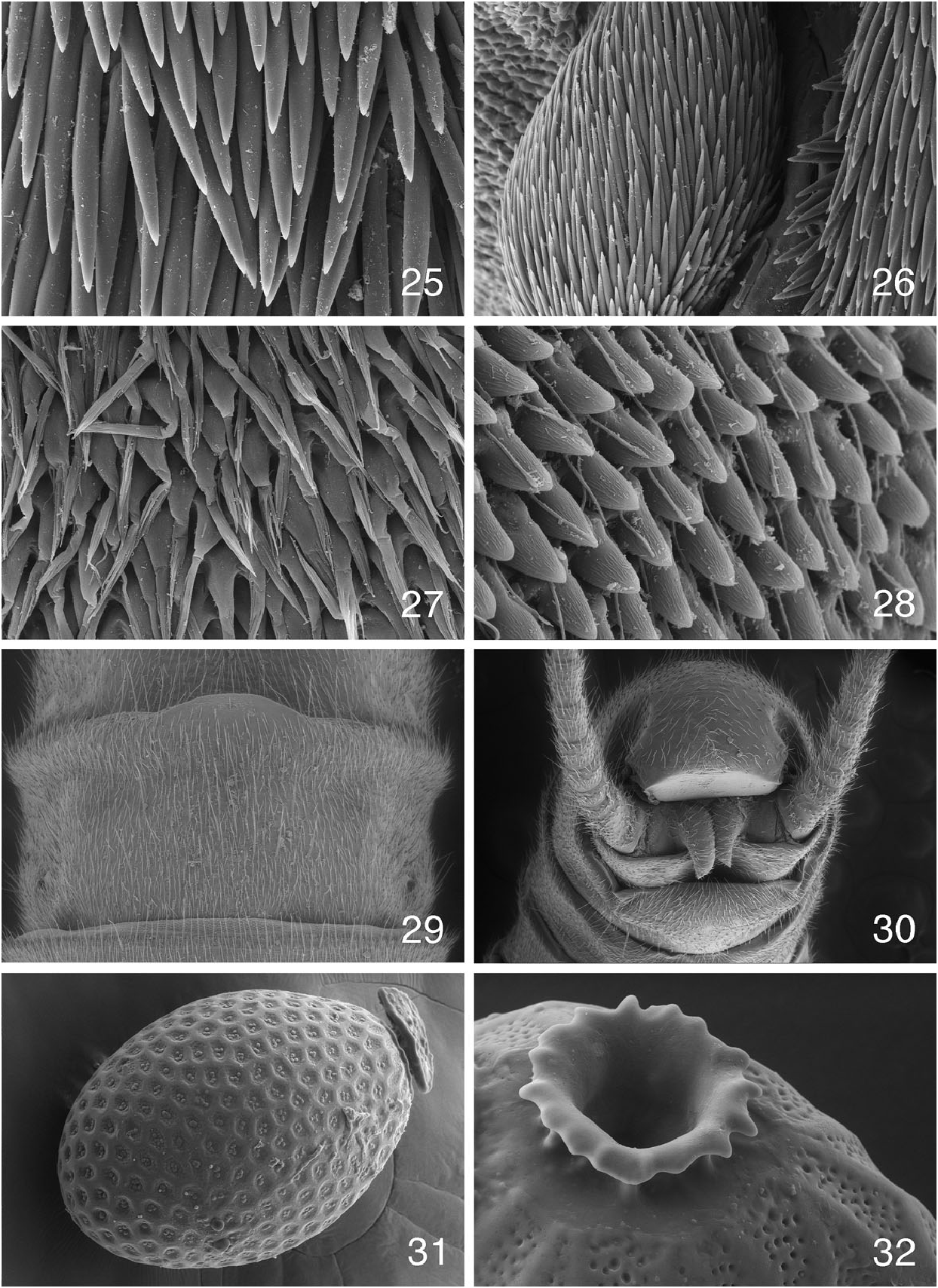