In the studied sample, there are also numerous double triaenes with short rhabds bearing two opposed cladomes that are called amphitriaenes ( Figs. 25 View FIGURE 25 A –H). The investigated amphitriaenes exceed 330 µm in size and are identical to those of the Recent cosmopolitan samid species Samus anonymous Gray, 1867 a   ( Figs. 26 View FIGURE 26 C, D). Today, sponges of this monotypic genus are reported from shallow depths, caves and are excavating limestone substrates in many parts of the world as the coasts of Brazil and East Africa, the Adriatic and Aegean Sea, and Mediterranean (van Soest et al. 2013). This genus is reported from Australia e.g., by Gray (1867 a), Carter (1879 b) and Wiedenmayer (1994) and allows me to assign the studied fossil spicules to Samus anonymous   .

Samids have a rather sparse fossil record. So far, they have been described from the Miocene of Portugal ( Pisera et al. 2006) and from the Eocene and the Holocene sediments (Wiedenmayer 1994, after Pulitzer-Finali 1983), and recently from the late Early Miocene deposits of the Slovakian part of the Vienna Basin, Central Paratethys ( Łukowiak et al. 2014, figs. 5 A –D). 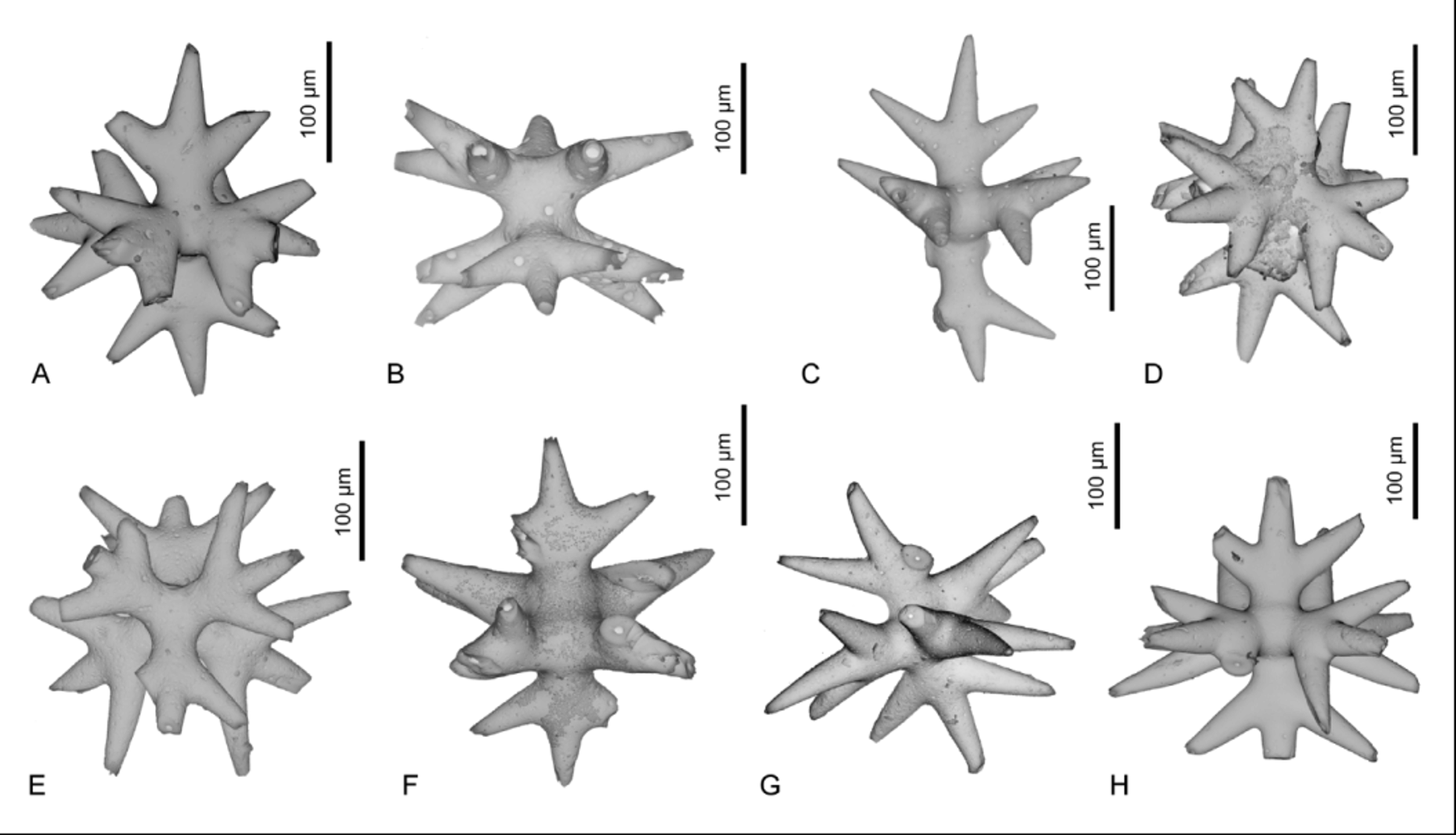 FIGURE 25. Spicules of sponges of the order Spirophorida; A – H—Amphitriaenes of Samus anonymus, family Samidae. 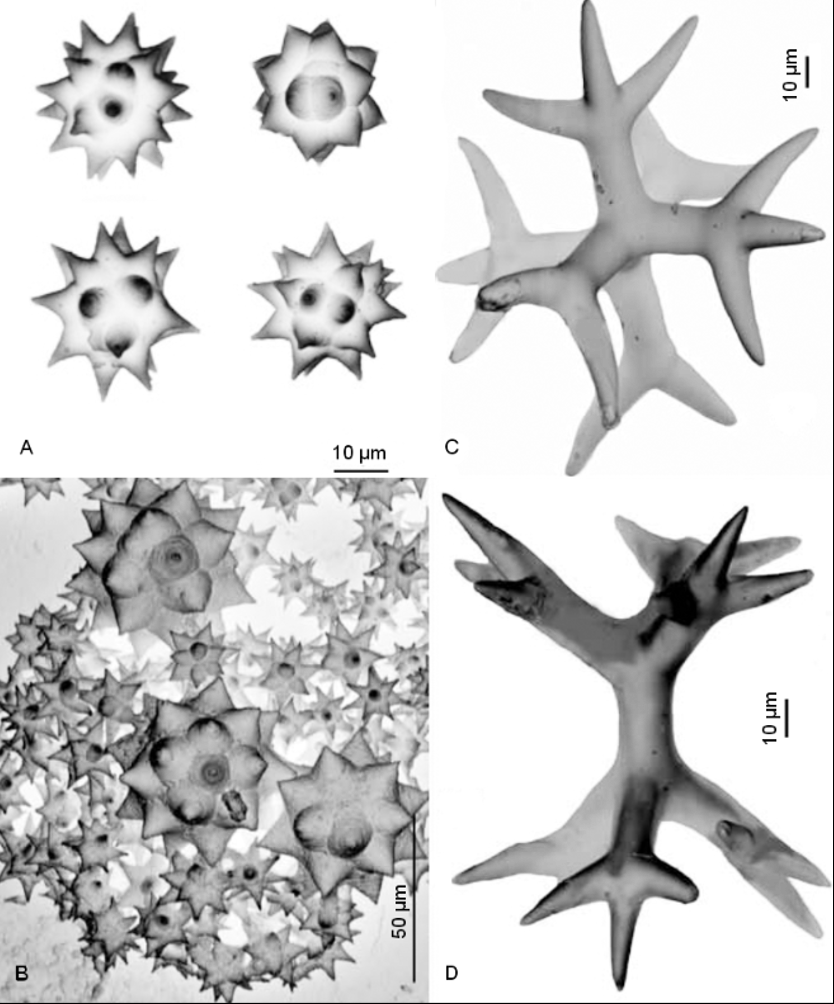