Of the southern African Smicronychini , S. pauperculus can be distinguished by the red colour of integuments and the absence of a wide transverse band on its elytra.

This species is known to feed on flowers of Cuscuta campestris ( Anderson 1974; Haran et al. 2017) developing on plants of open and disturbed agricultural areas. It is often recorded by light trapping. In sub-Saharan Africa, adults were collected almost all year round (February–May, July–September, November–December).

Smicronyx pauperculus is widely distributed in the Mediterranean region ( Caldara 2013; Haran et al. 2017). In sub-Saharan Africa, it has been recorded in West ( Mali) and East Africa ( Kenya, Tanzania) ( Haran 2018) and is newly reported here from southern Africa ( Republic of South Africa [Gauteng and Limpopo and Mpumalanga provinces] and Namibia).

The identity of this species was established based on the examination of the lectotype as reported by Haran (2018). In southern Africa, this species is closest to its sister species S. australis sp. nov.; see differential diagnosis and remark sections on that species for diagnostic traits. 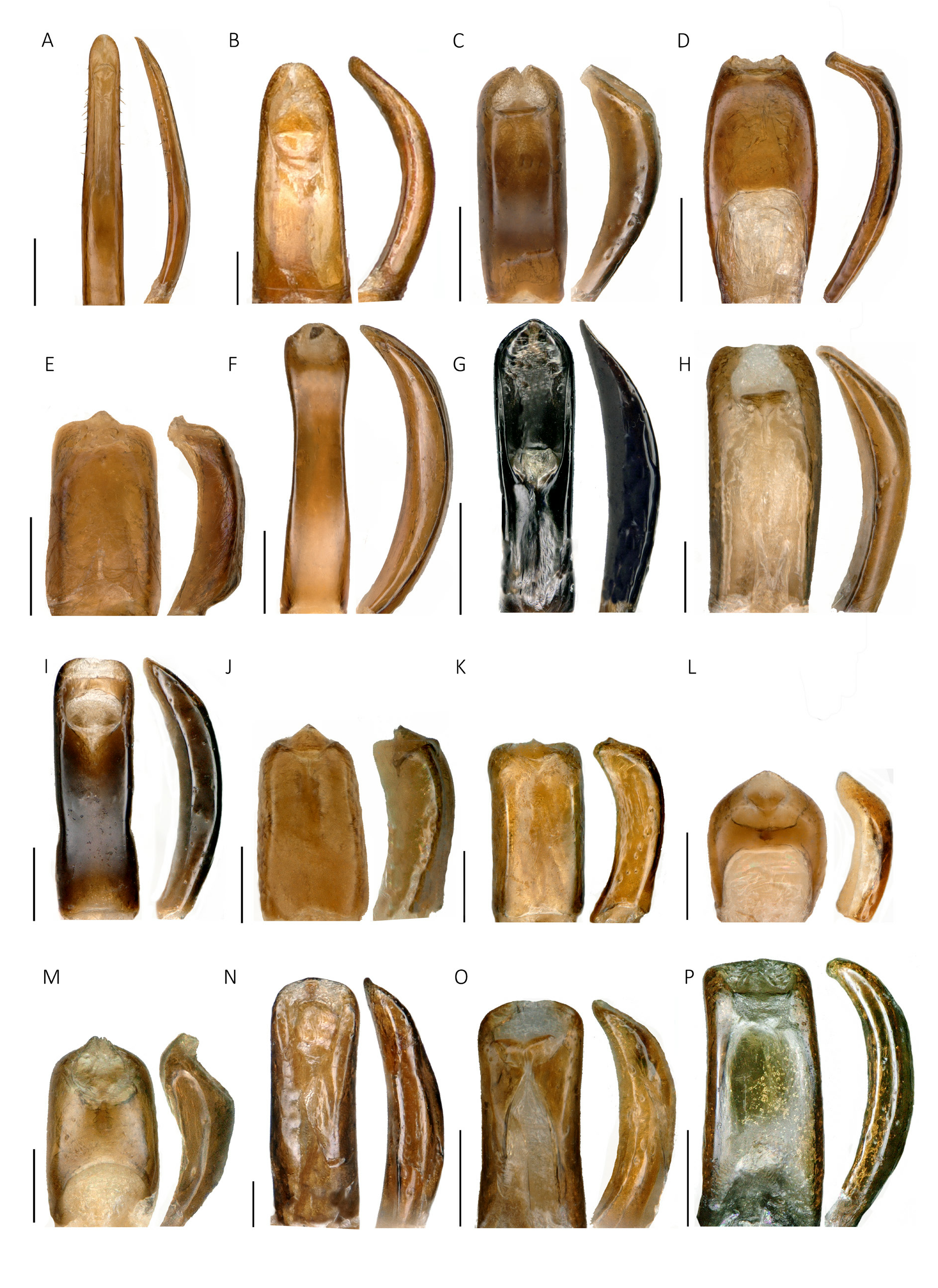