Diagnosis. The male of this species resembles those of C. flaviseta   , new species, and C. somereni Marlier 1951   , from Kenya; these three species are distinguished from other Afrotropical species by the presence of a pair of long, straight anterior phallic spines and one shorter, posteroapical phallic spine. The apex of the apical endothecal spine is bent abruptly dorsad and the lobes of tergum X are wide and blunt in C. zombaensis   , but the spine is only gradually curved and the lobes of tergum X are very slender in C. flaviseta   . The lateral lobes of tergum X are triangular in lateral view and the inferior appendages each have a lateral projection in C. zombaensis   , but the lateral lobes are nearly parallel-sided and the inferior appendages lack lateral projections in C. somereni   . Chimarra uvirana ( Marlier 1951)   , Democratic Republic of the Congo, has a similar posteroapical phallic spine but the anteriorly situated spines are considerably shorter and the posteroventral spine is elongate with a blunt apex. 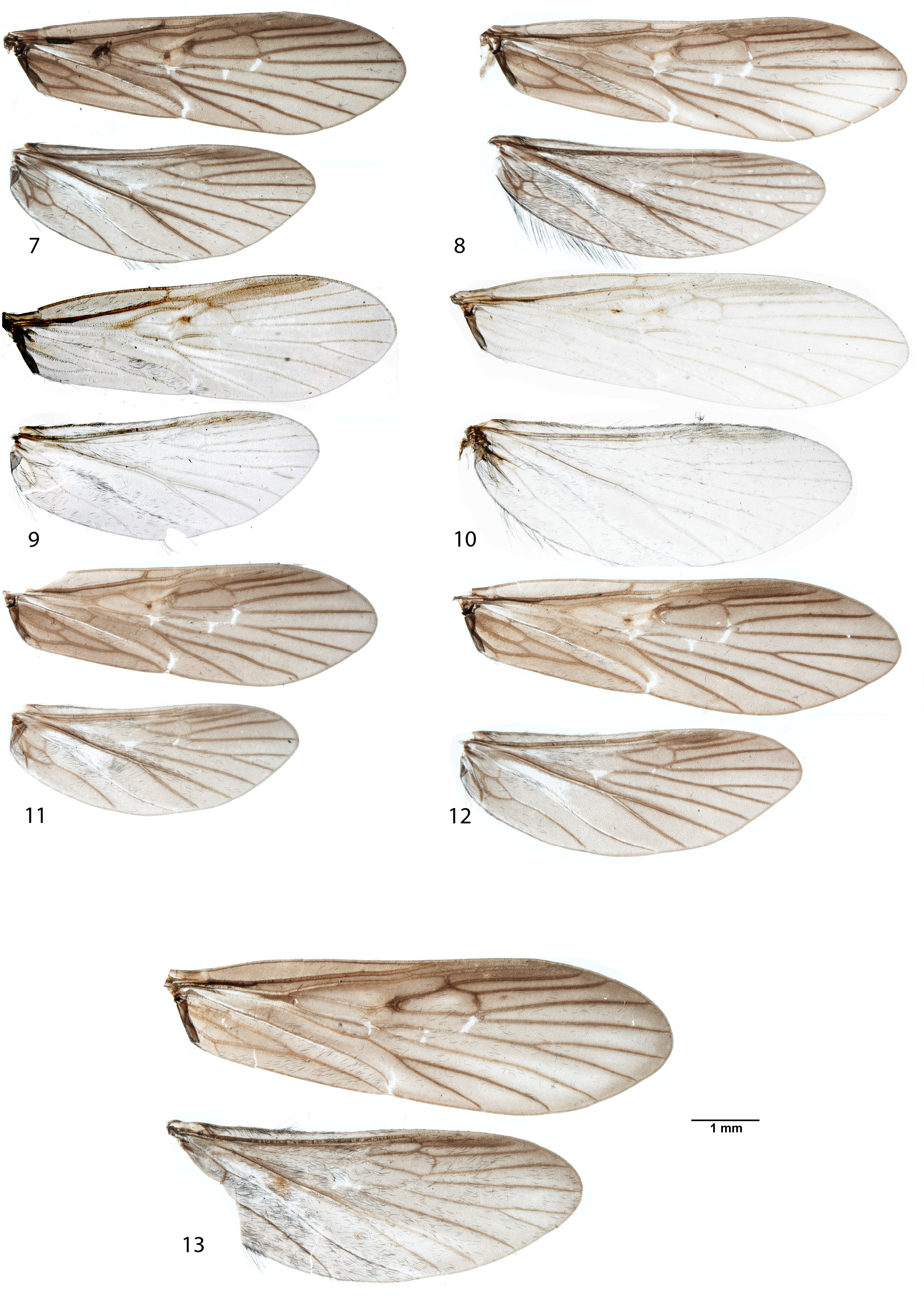 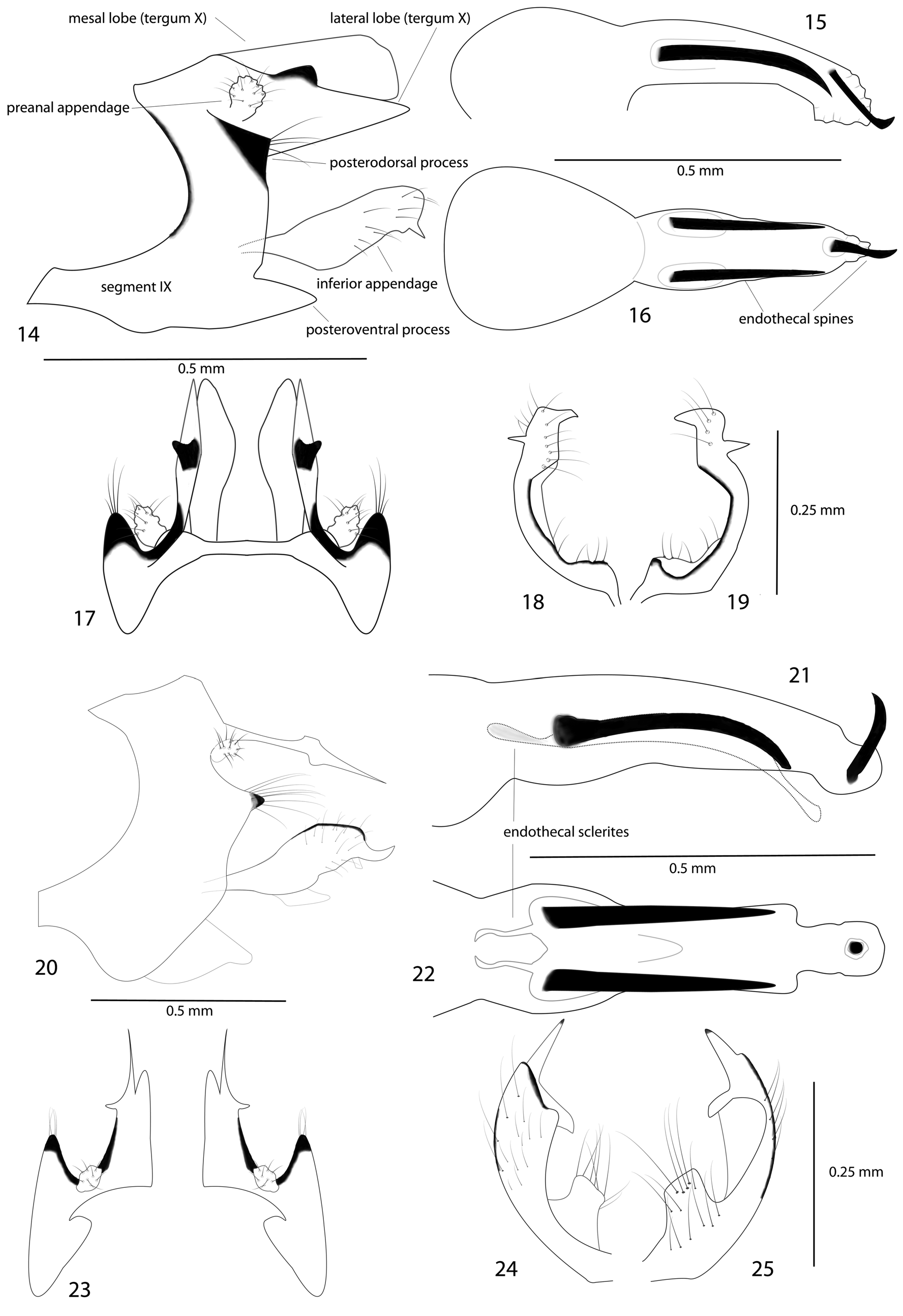