Our new findings change ideas on the distributional range of this species in South America, now, in addition to Frey’s (1993b) single locality in the Province of Santa Cruz, it is found in Jujuy Province, in the northern part of the Argentinian Andes. 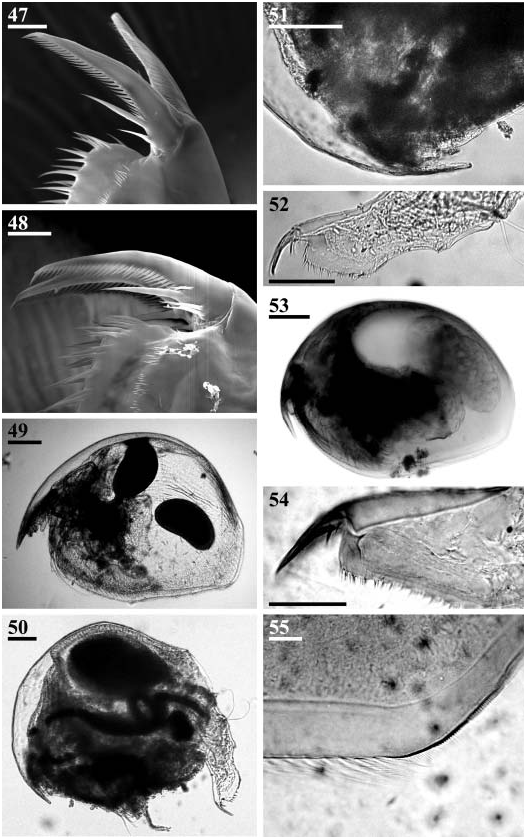