Hibiscus ambanitazensis M. Hanes & G.E. Schatz is distinct from all other reddish, pendent flowered Hibiscus from the east coast of Madagascar in its petal pigmentation (purple red), and the combination of a long pedicel (up to 42 mm), epicalyx bracts with 6 lobes (fused at the base), and calyx fused to at least half of length (fused for 7–11 mm).

Distribution and ecology. – Hibiscus ambanitazensis is known from one collection in a forest fragment on volcanic soil (“table basaltique”) ( Fig. 2 View Fig ).

Conservation status. – Hibiscus ambanitazensis is known only by a single location outside of the Protected Area Network in a small patch of forest north of Antalaha in close proximity to recent slash and burn activity. The “table basaltique” along the east coast of Masoala to north of Antalaha are highly threatened because their rich volcanic soils are highly suitable for agriculture. The new species is assigned a conservation status of “Critically Endangered” [ CR B 2ab(iii)] using the IUCN Red List Categories and Criteria ( IUCN, 2012). 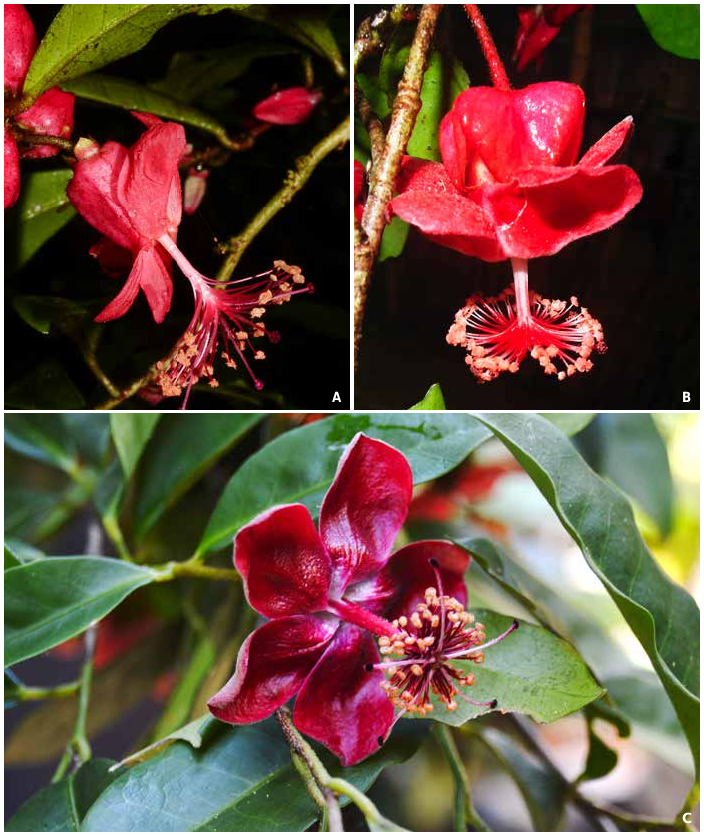 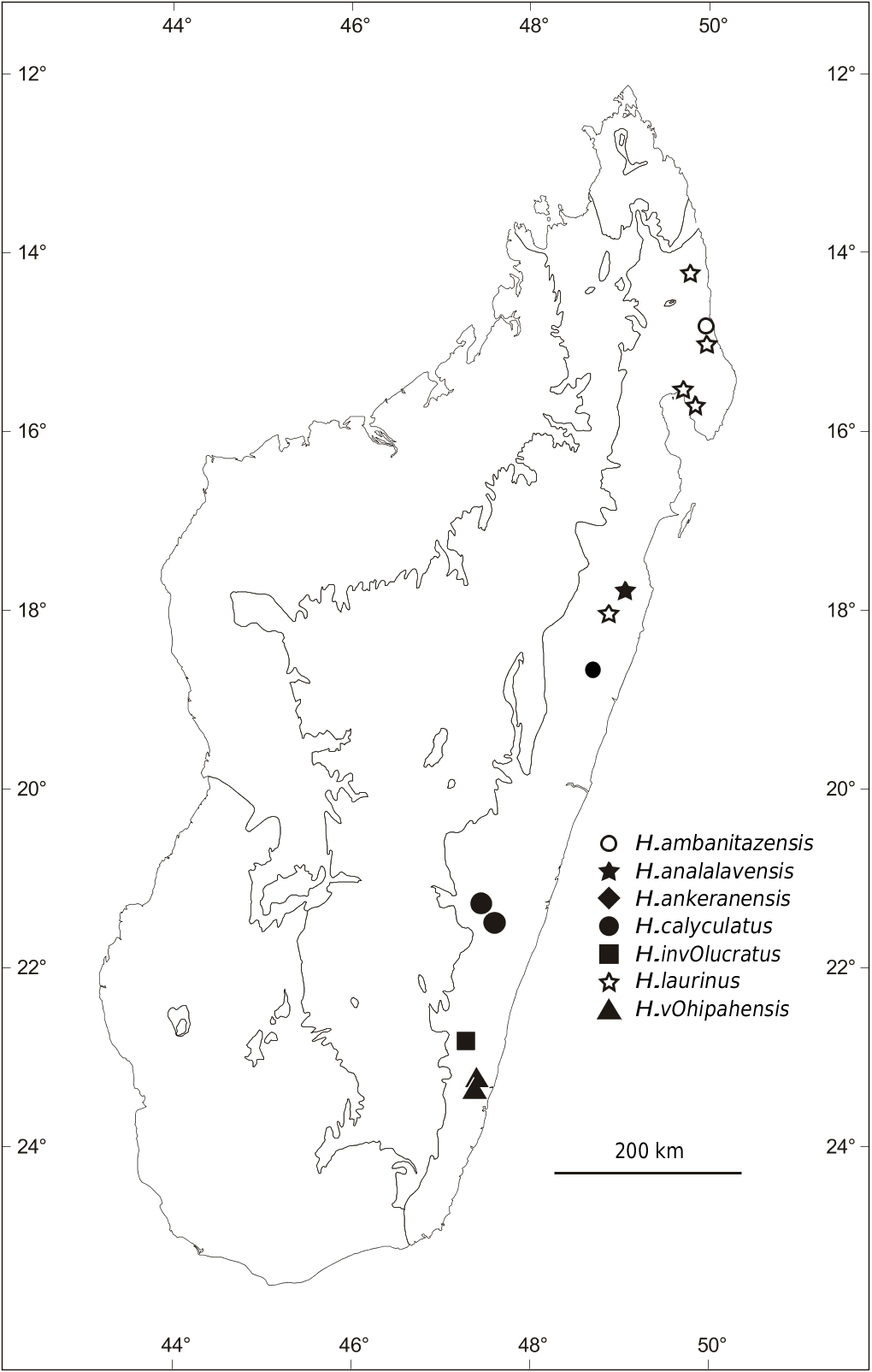 Fig. 2. – Known distribution of the seven species of Hibiscus L. highlighted in this paper.