Etymology. Named for Quebrada Rambala where the species was collected. 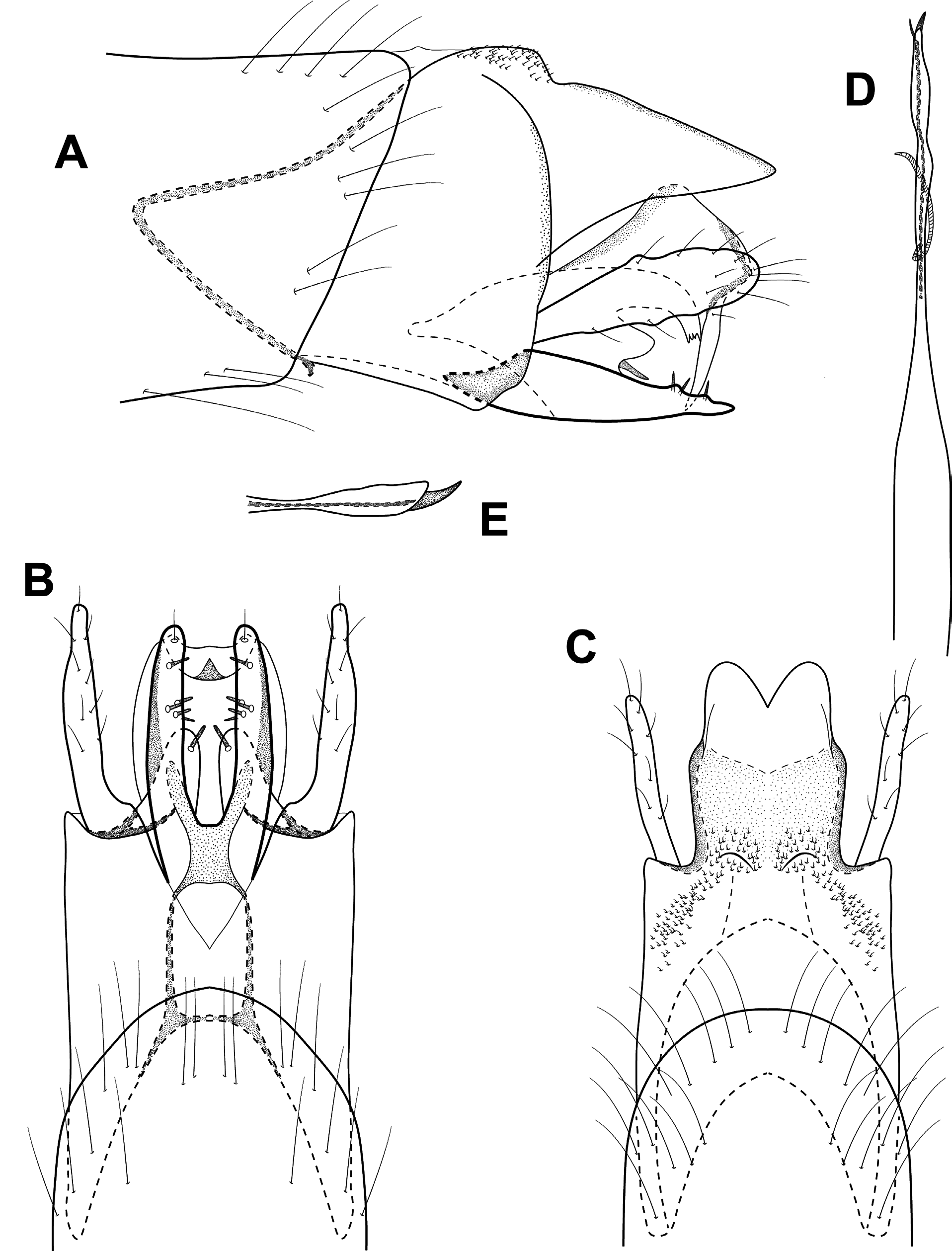