LEGS. Densely covered with short hairs, with many short spines on first legs only (femora: mostly pro- and retrolaterally, over entire length; tibiae: first half only, only laterally); with curved hairs dorsally on metatarsi 1–3 (proximally) and on tibiae 2–3 (few); with short vertical hairs in two dorsal rows on all tibiae; retrolateral trichobothrium on tibia 1 at 3%; prolateral trichobothrium present on tibia 1; tarsus 1 with>30 pseudosegments, distally fairly distinct.

Natural history. This species was partly abundant from near the ground up to approximately 1 m above ground level. The relatively large domed webs (20–30 cm diameter) usually transformed into a funnel that led to the underside of a leaf, usually a curled brown or partly brown leaf that was either still attached to the vegetation or suspended in its position by silk. The position of the spider reminded of C. lutea  , i.e. the abdomen was bent so that the dorsal side faced upwards against the leaf. In partly brown leaves, the spiders seemed to prefer to sit in the brown parts. Females with egg-sacs were particularly well hidden in strongly curled leaves. By contrast, the pale juveniles were sometimes found on regular green leaves. Males and females were sometimes found close together within a shelter. When disturbed, the spiders vibrated strongly and then jumped off the web. 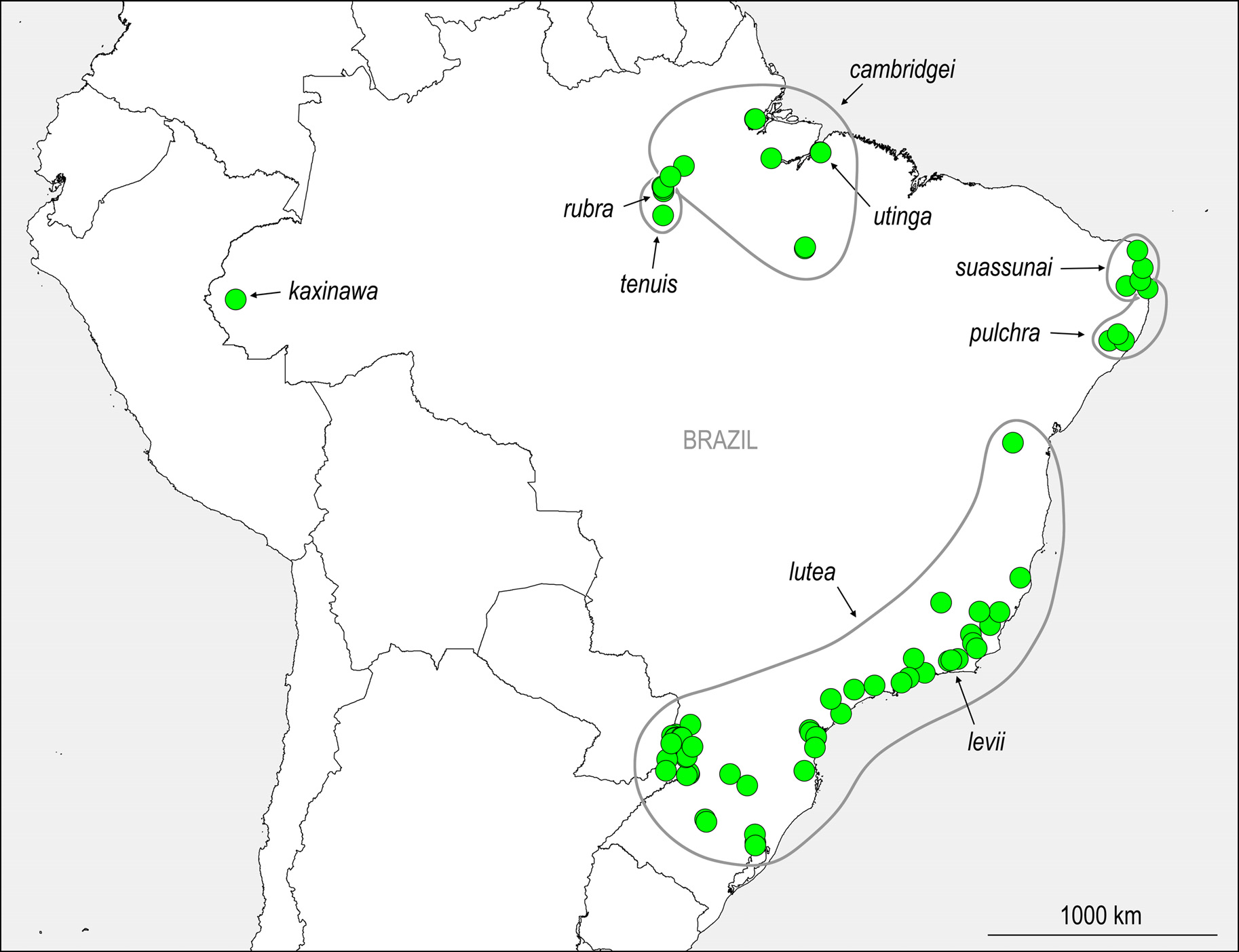 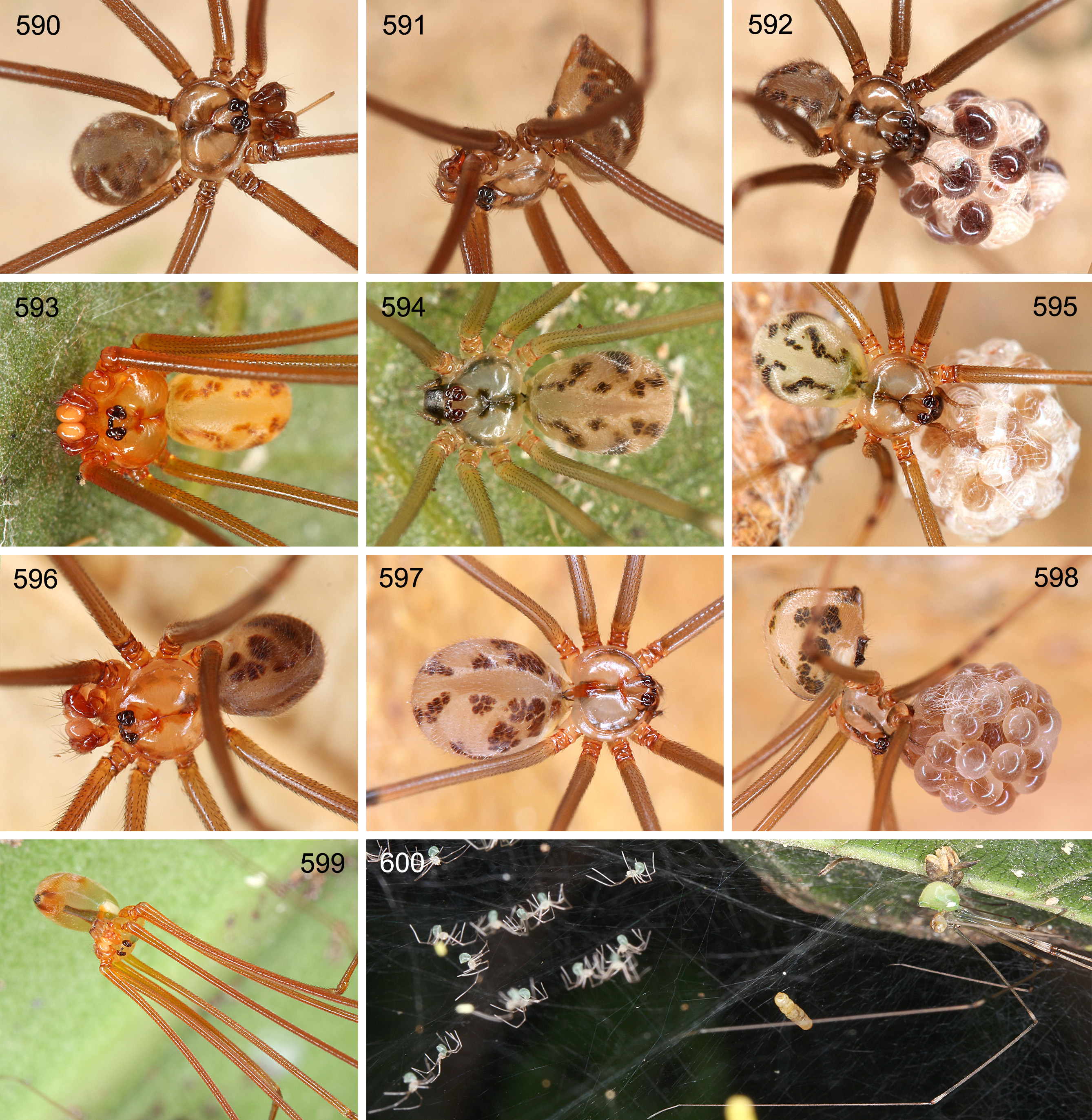 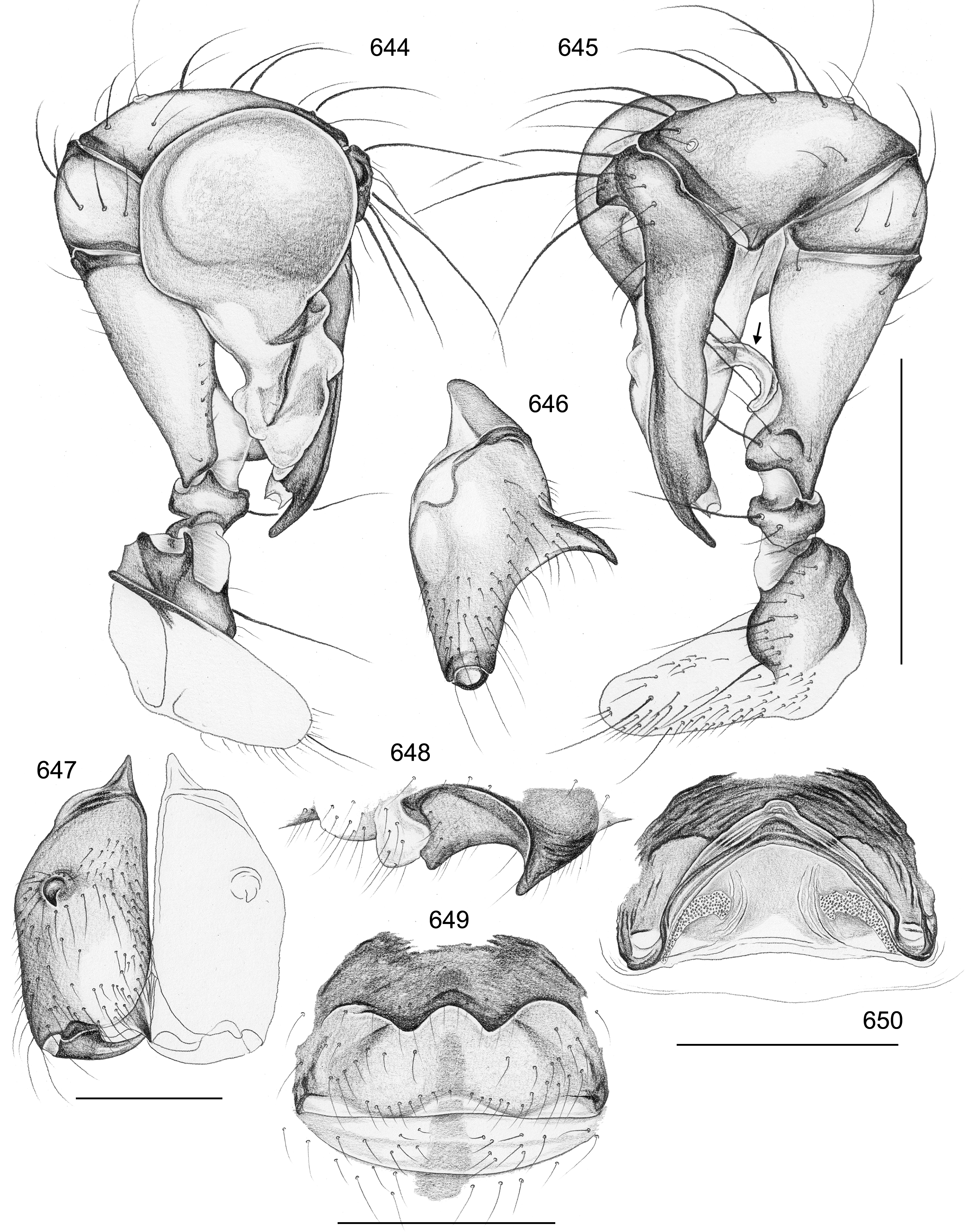 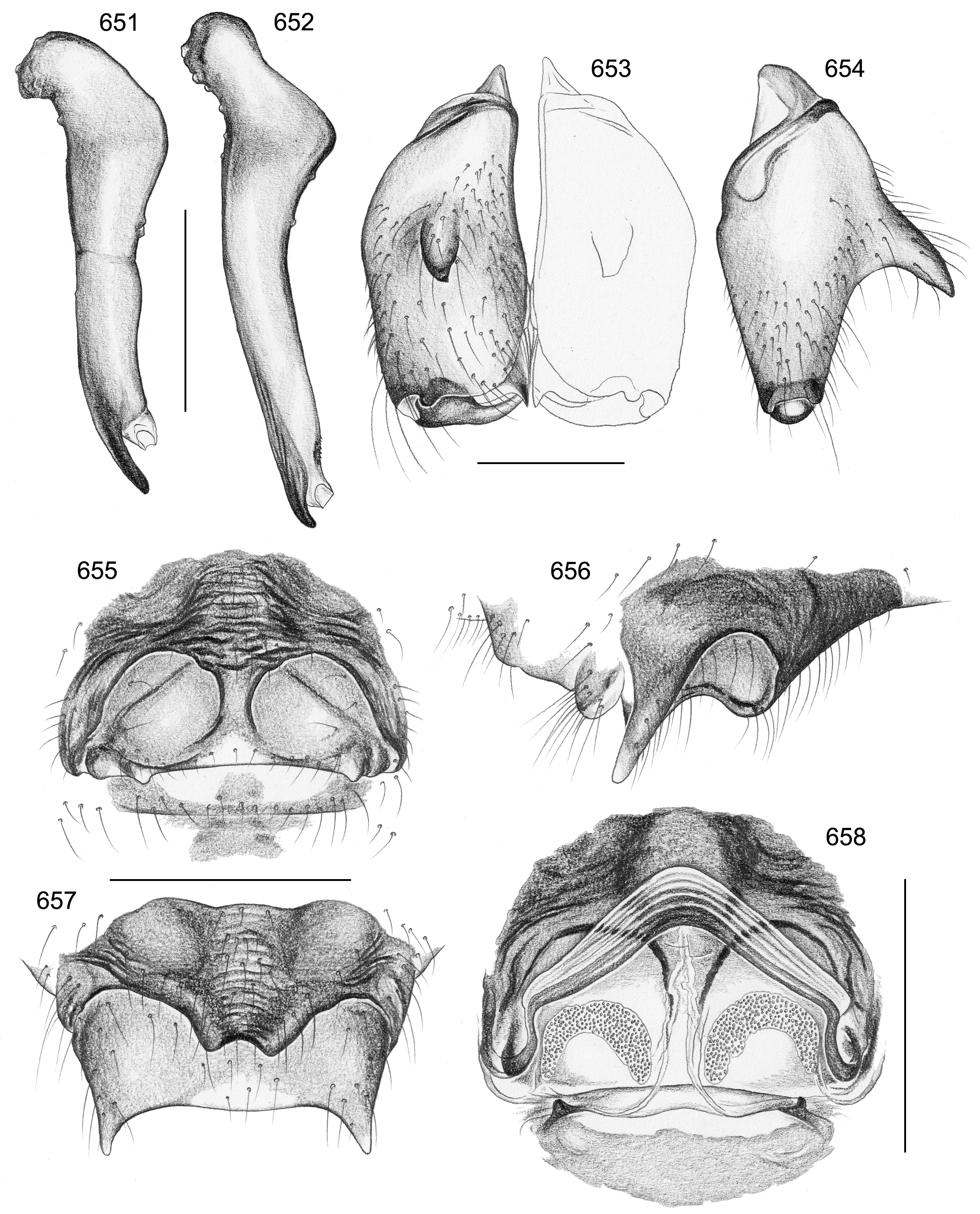