The specific epithet, apollonia   , is an eponym based on the first name of Michael Corleone’s beautiful young Italian wife in the movie The Godfather whose death in a car explosion perpetrated by Mafia competition signifies the useless instantaneous death of so many species when humans put fire to the tropical rain forest in time of drought.

With the attributes of the genus and angulicollis   species group as described above and with only dark non-metallic markings on the pronotal disc; pronotum with discal rugae etched horizontally and linear. Elytra black with paler margin not reaching suture. Mouthparts, appendages, margin of prothorax, venter of head and prothorax, abdominal segments II-V testaceous; meso- and metathorax, and abdominal segment VI infuscated.

These beetles are macropterous and capable of flight. They are moderately swift and agile runners. Modern collecting methods have acquired specimens, including insecticidal foggings and malaise traps.

An adult of this species was fogged from a tree in the genus Guarea   at La Selva and another caught in a Malaise trap as part of the ALAS Project. F. Nevermann collected a specimen on a rotten log. The known elevational range of this species is between 9 and 815 m.a.s.l. Adults have been obtained in January-April, and September-October; hence they are active in both the dry and rainy seasons in the lowlands and lower middle altitudes, both on the east and west sides of the Cordillera Central.

(Fig. 11 View Figure 11 ). This species is currently known from the type locality in Panamá and throughout southern Central America north to Costa Rica.

Adults of this species are unusual in that they subtly bear two attributes similar to species in the angulicollis   species-group: faint traces of metallic green and a short narrow nubnen-like apex of the phallus, rather than short and broadly blunt. Adults of the angulicollis   species-group are extensively green and the phallus apex, while narrow is elongate. 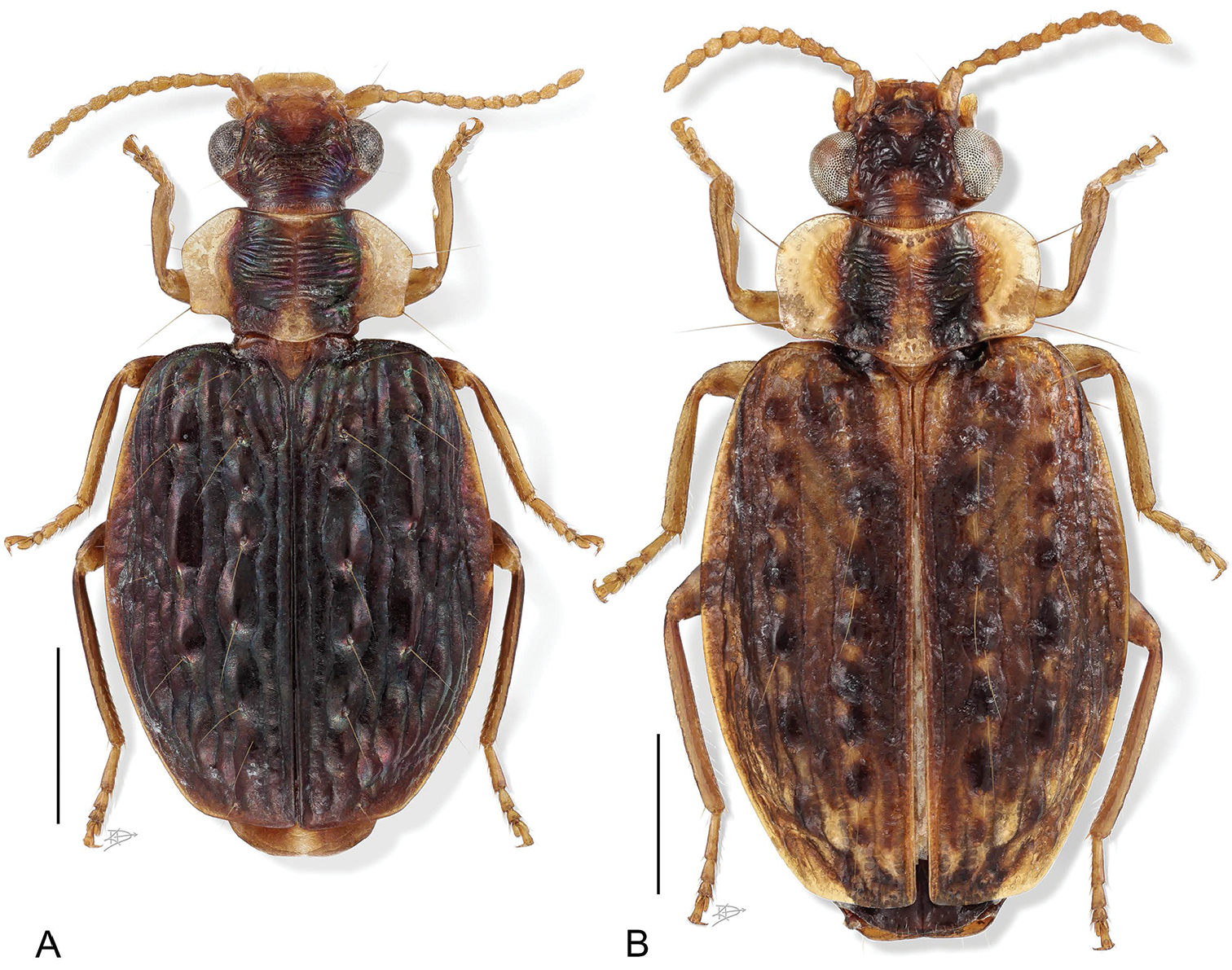 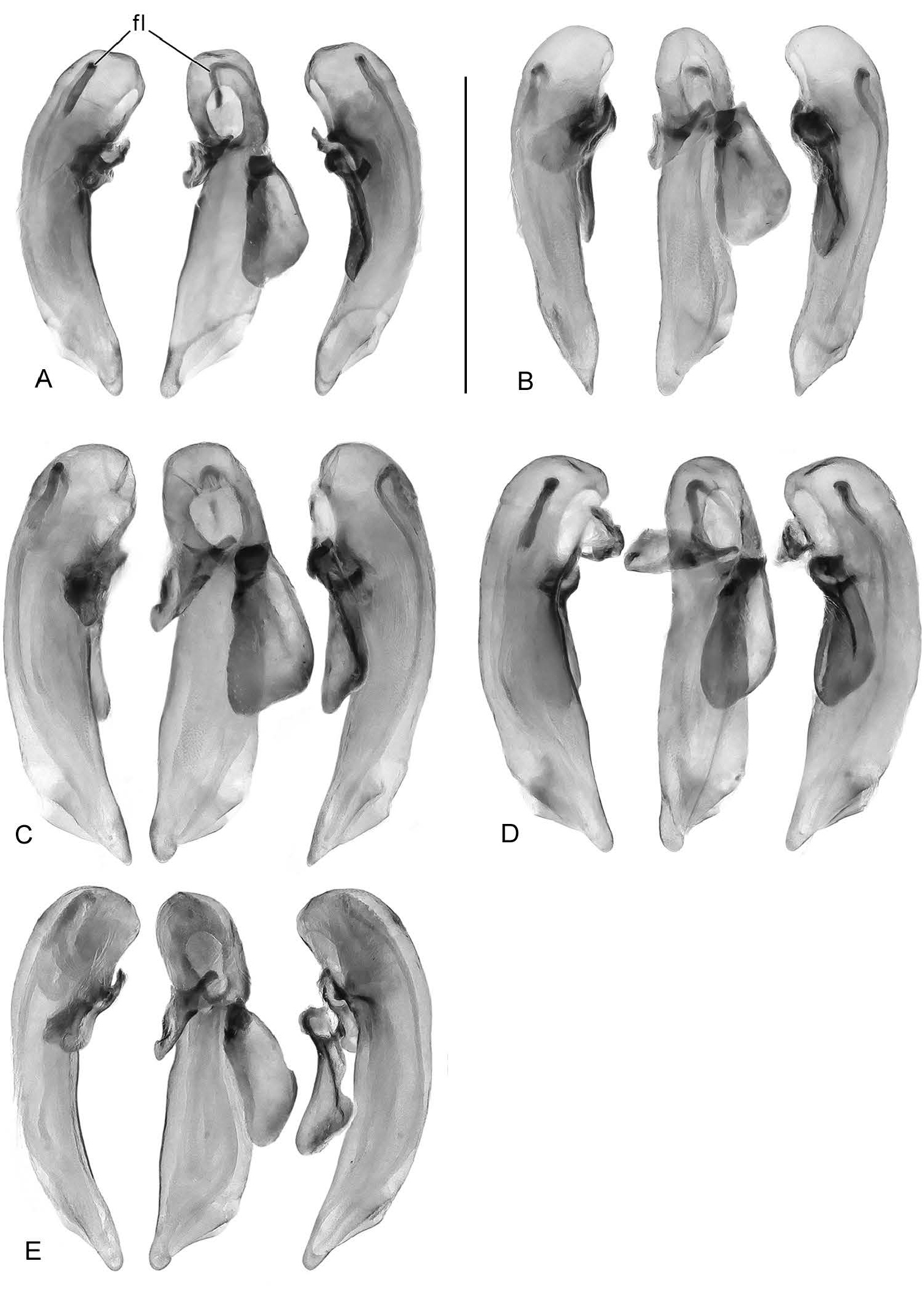