External characters as in S. brevispinosus   .

Etymology: The species is dedicated to my friend and colleague Paul Wunderle, who collected the types and to whom I am grateful for the generous gift of the holotype.

Sunius pauli   is distinguished from S. brevispinosus   and S. longispinosus   by the apically strongly curved large spine in the internal sac and by the somewhat broader apical part (lateral view!) of the ventral process of the aedeagus. For more details see the comparative notes below S. brevispinosus   .

The type locality is situated in the western part of the Malatya Dağları in the south of Malatya province. The type material was collected by sifting grass and litter between rocks on a north slope at an altitude of 1220 m ( Fig. 19 View Fig )   . 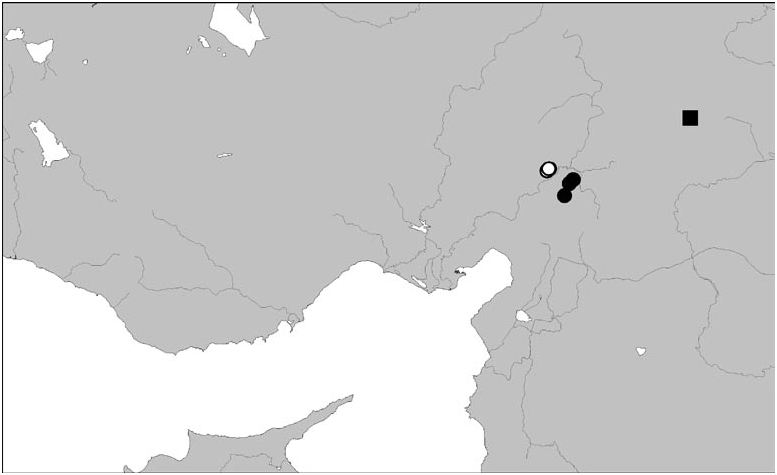 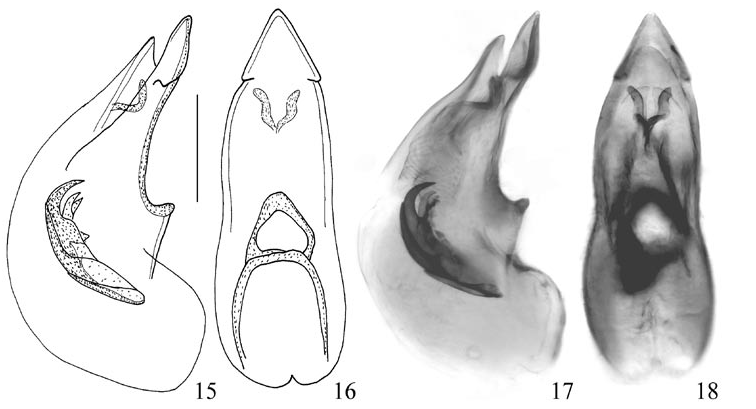 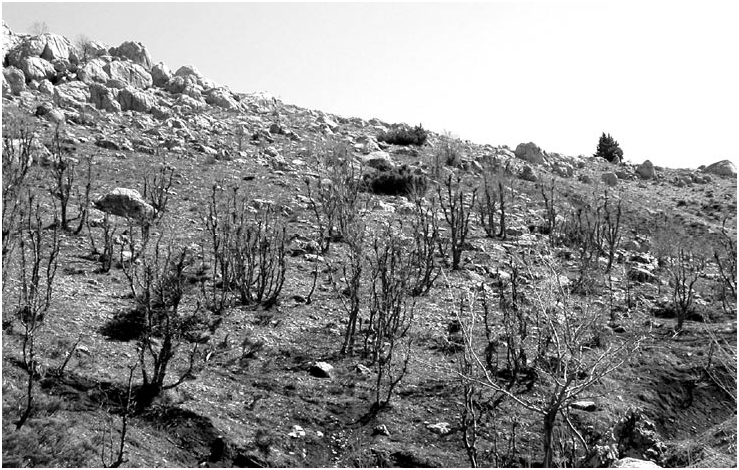