Diagnosis: This is the only species from Oregon or California with a strong, retrorse branch posterior on the coxites of the posterior gonopods; this type of coxite has otherwise been found only on species from Idaho. Further, the small narrow femoral knobs on legpairs five to seven are distinctive.

Etymology: The species name is a noun in apposition, referring to the occurrence of the species in Tillamook County, Oregon.

Distribution: Known only from the type locality. 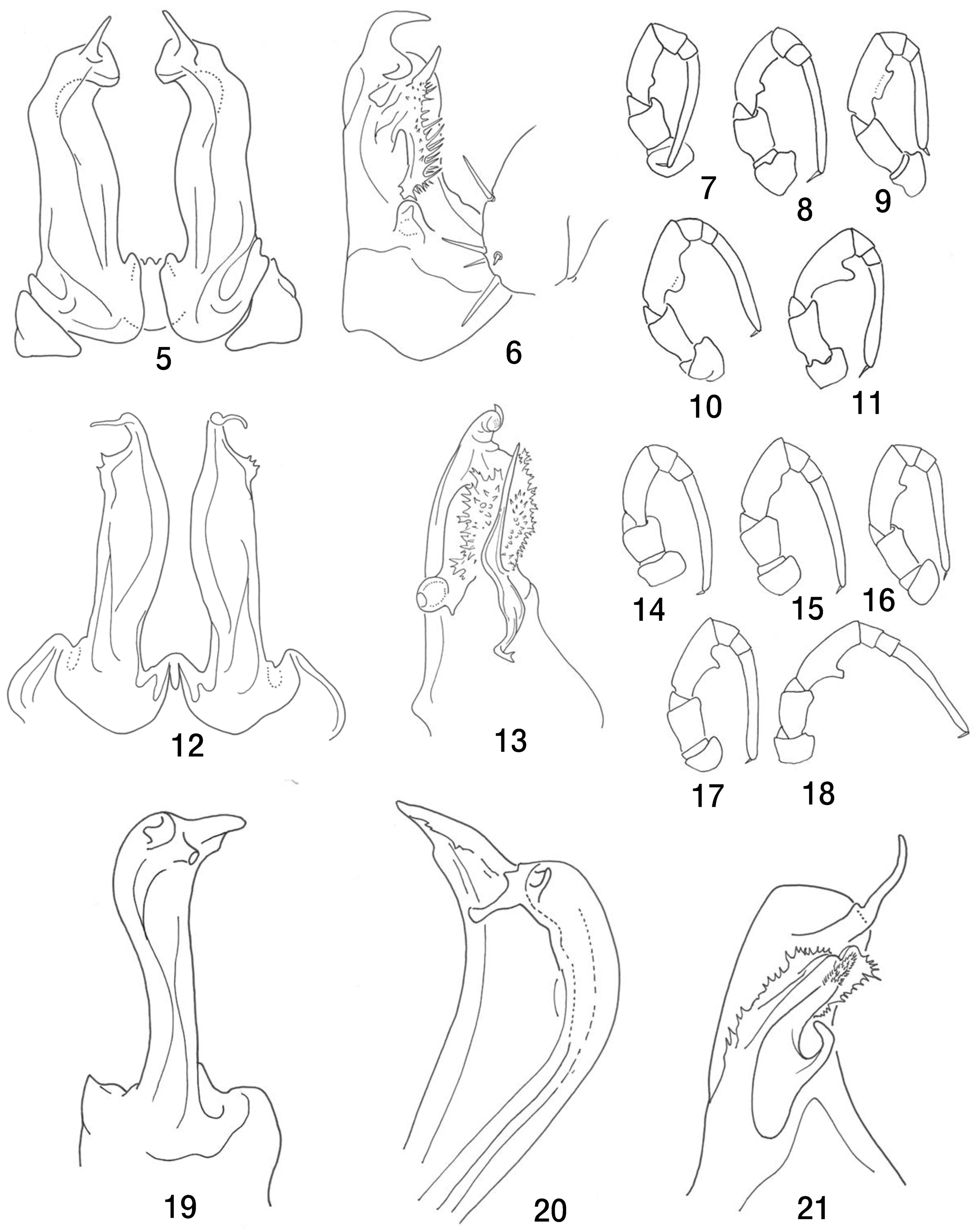 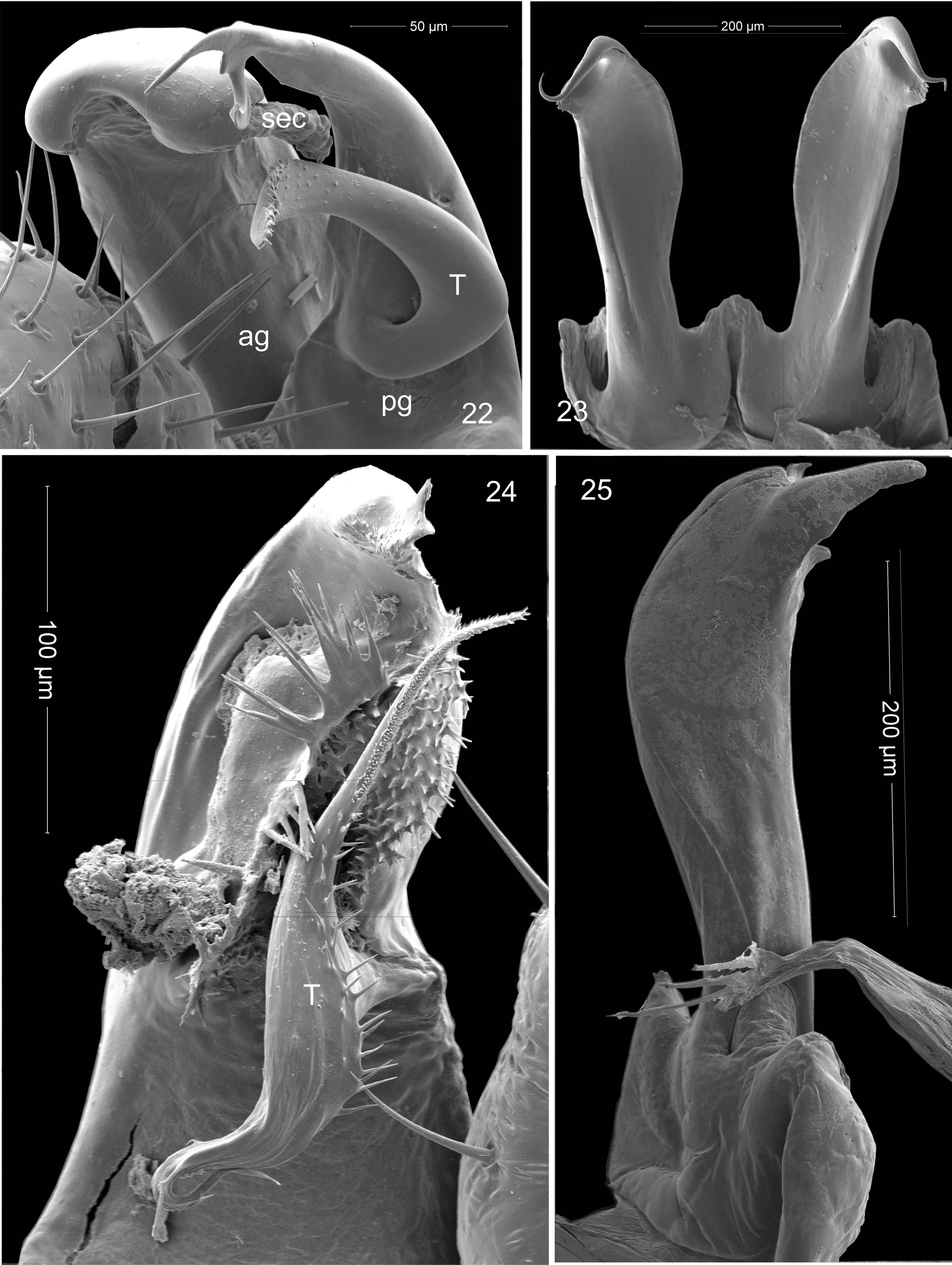