Ventral surface of head and body mostly unpigmented, except for some brown, faded scattered chromatophores near body lateral margins and from pelvic fin to caudal-fin base; upper lip dark brown, except for its light narrow margin.

Etymology. The specific name refers to the Rio Corumbá , type-locality’s drainage. It is treated as a noun in apposition.

Distribution. Neoplecostomus corumba is known only from the type-locality ( Fig. 3 View FIGURE 3 ). 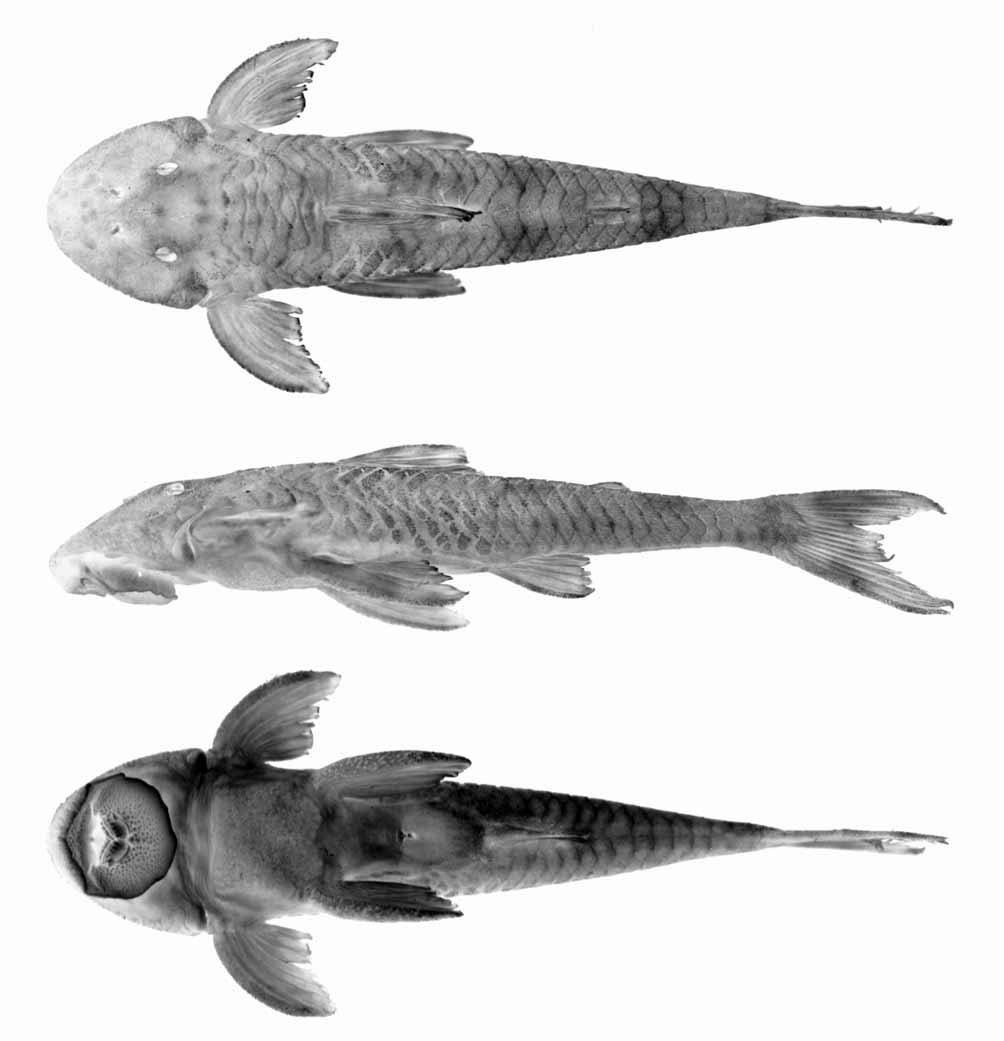 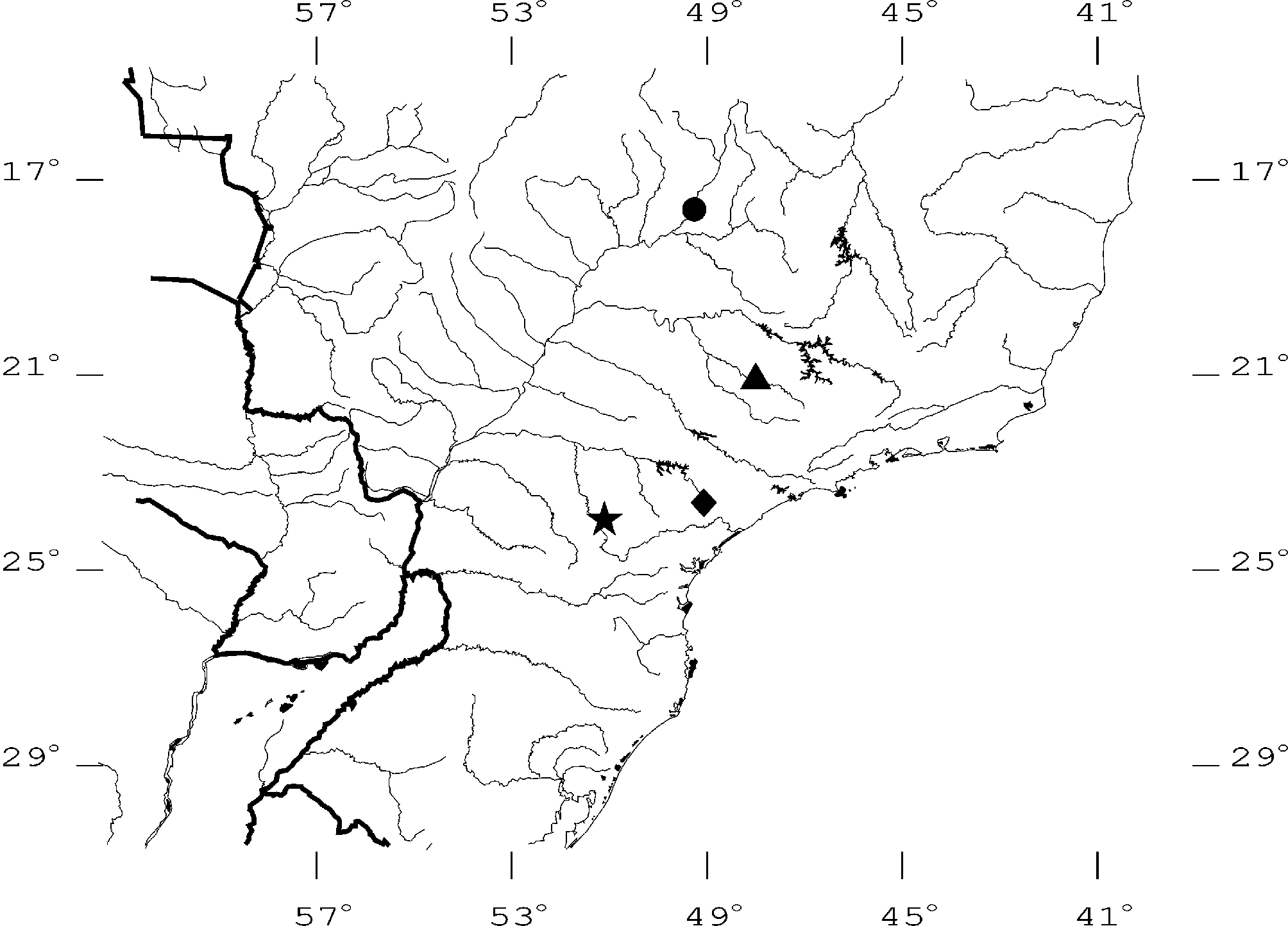