Biology. Individuals of N. utiariti   described in this study were found in clayey soils under the ground. 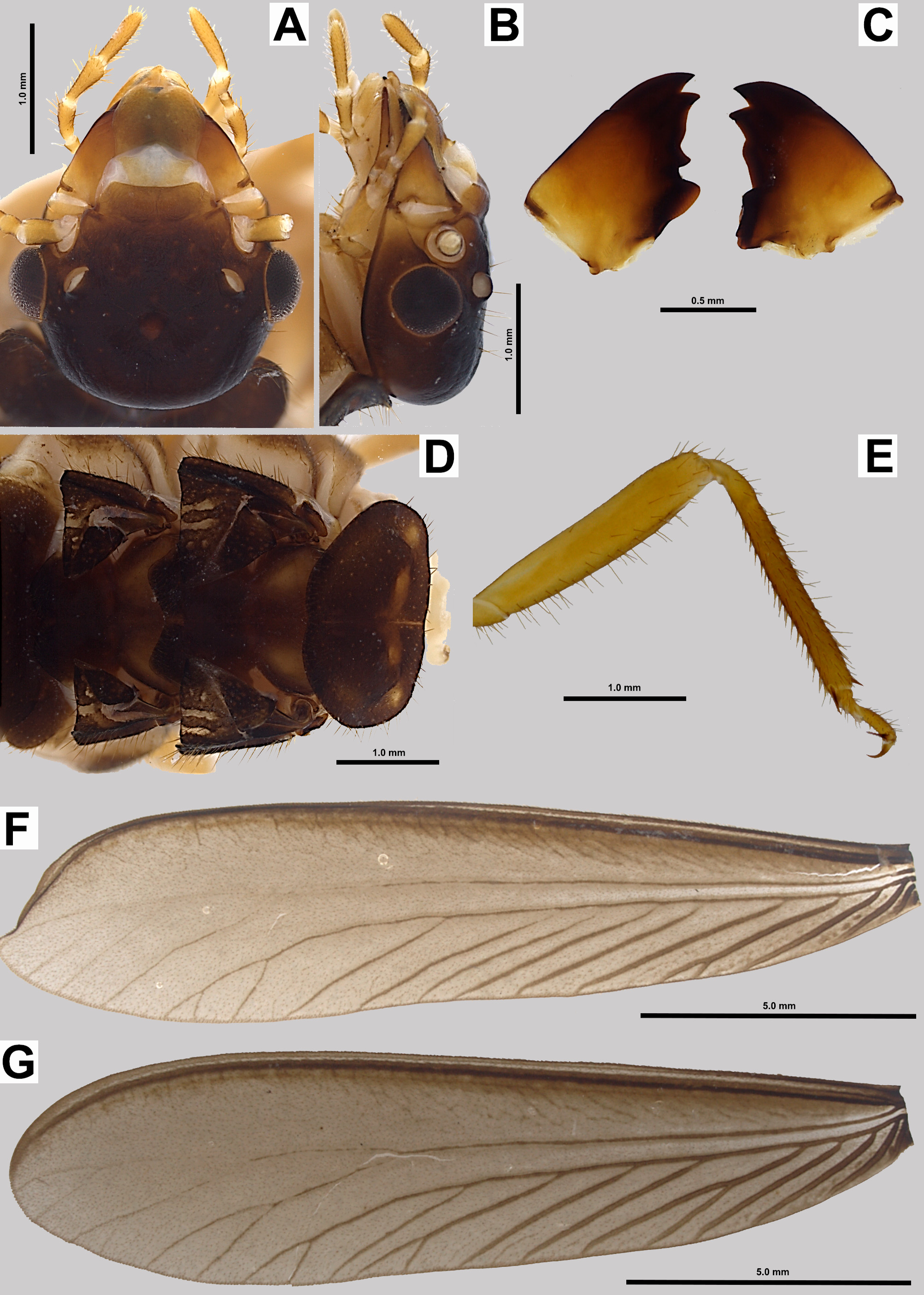 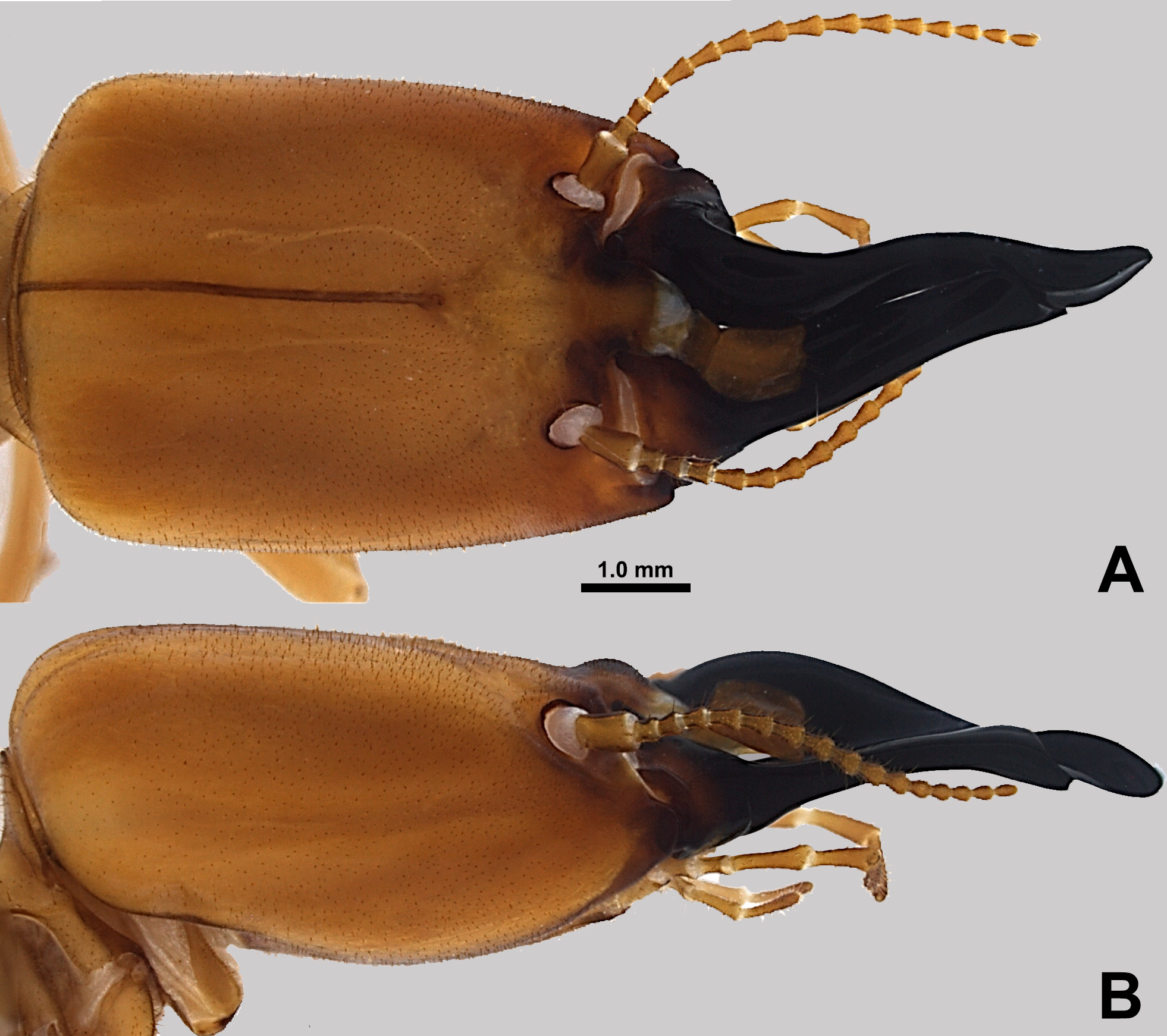 FIGURE 2. Soldier of Neocapritermes utiariti. A, head in dorsal view; B, head in profile.