Female. Similar to male except in relation to the following characters: ascoids shorter than in males, 0.60–0.75 times as long as flagellomere; spermatheca in pairs, spherical, covered with small bristles.

Comments. The type specimens of P. satchelli   (holotype male, three paratype males, and five paratype females) were not found in the Departamento de Parasitologia of the Universidade de São Paulo, Ribeirão Preto, Brazil where they had been deposited by Professor Mauro Barretto. The Mauro Barretto collection was deactivated at the Departamento de Parasitologia – USP, Ribeirão Preto and no longer exists. Other type specimens of Barretto’s species of Trichomyia   and Maruina   (which had been deposited in the same Department of Parasitology) were localized in the Departamento de Ciências Farmacêuticas da Universidade de São Paulo, Ribeirão Preto; however, the Bruchomyiinae   and Sycoracinae   described by him were not found there.

Habitat. All Brazilian localities where P. satchelli   was recorded are in the Atlantic Rain Forest Biome. The specimens from Espírito Santo were collected in the forest with a CDC light trap placed 15m above ground level. 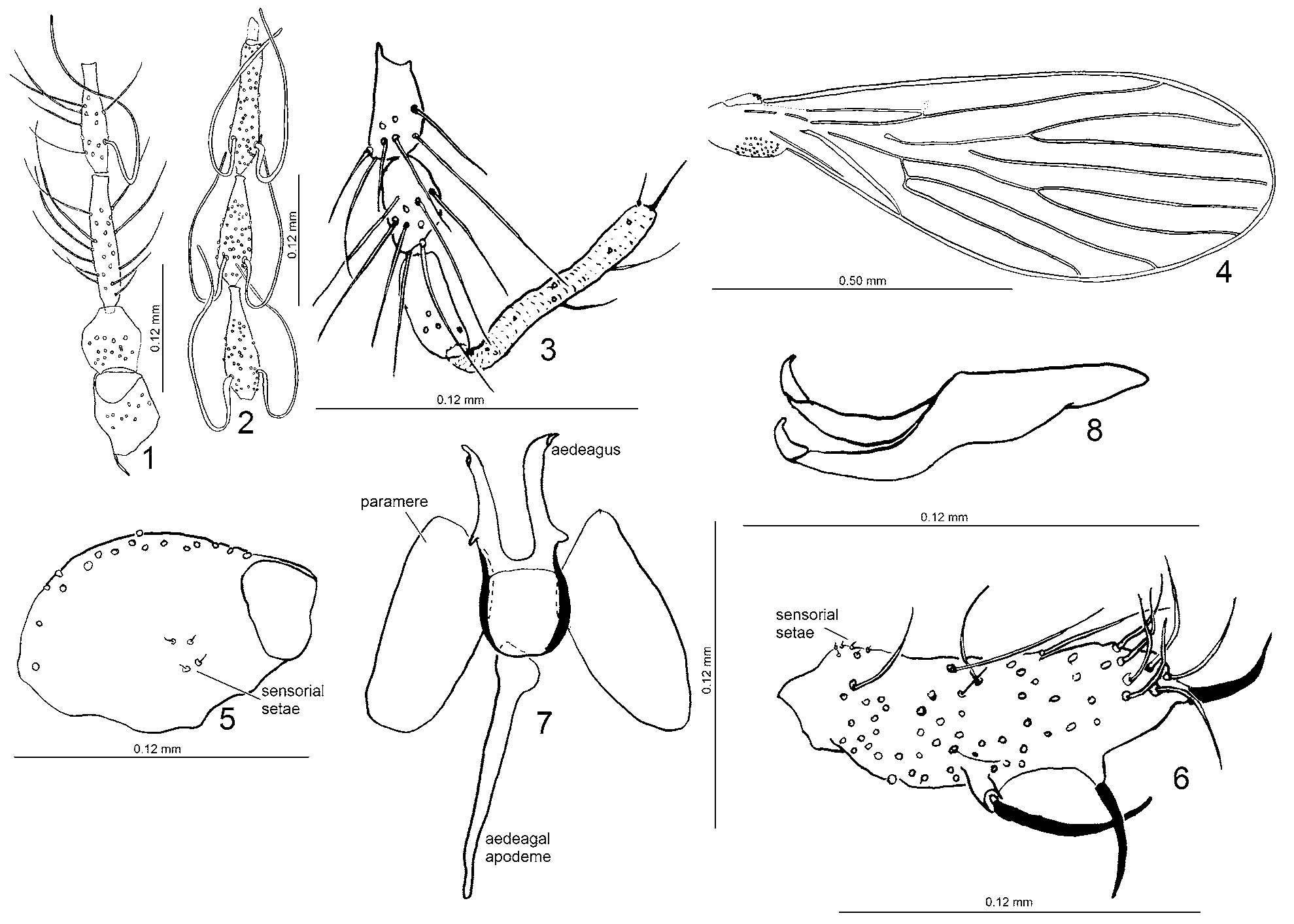 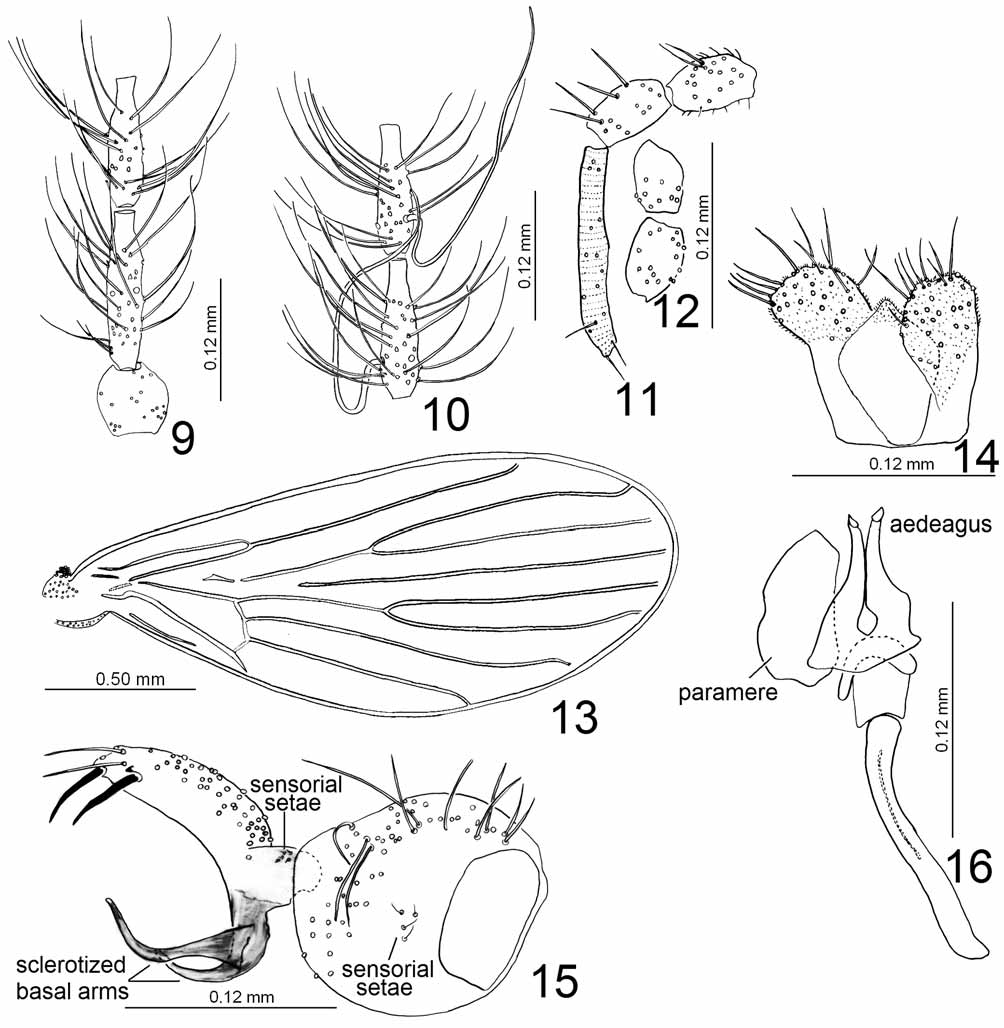