The specific name is derived from the Latin ‘ tres   ’, meaning ‘three’, and ‘ fimbriae ’, meaning ‘fringe’, with reference to the three spiral cords of compacted flange-like bristles on the last whorl.

RADULA   ( Fig. 15 E View Fig ). Rachidian with five cusps, approx. equivalent length; first and second lateral teeth similar, each with five cusps, first three cusps approx. equivalent in size, the fourth very small and the fifth (from centre) vestigial; cusps increase in size very slightly from central tooth outwards, but there is not a large difference in size between cusps.

Originally known only from Karkloof River Valley, downstream of Karkloof Falls, but the species appears to have disappeared from the Karkloof vicinity ( Fig. 16 A View Fig ). Specimens recently discovered at Entumeni and Nkandla forests are considered here to be C. trifimbriatus   based on comparison with type material.

There are morphological differences between populations from different localities. Specimens from Entumeni ( Fig. 15 View Fig B–C) lack the spiral row of flanges just below the suture and the weak row below the periphery. Specimens from Nkandla also bear fewer spiral cords than C. trifimbriatus   : there is a spiral cord just below suture and one between periphery and umbilicus but the weak cords on either side of periphery are absent. Although not many specimens were available to measure (four from Karkloof, six from Entumeni and two from Nkandla), D: H ratio is similar throughout but the axial costae on last whorl are more dense in Entumeni specimens (approx. 200) and less dense in Nkandla specimens (117) compared to 150–155 in Karkloof specimens. The opercula of specimens from Entumeni and Nkandla are similar to the operculum of C. trifimbriatus   from the type locality ( Fig. 15D View Fig ). The radulae of all populations agree with the descriptions and figure of Connolly (1929, 1939).

Few specimens were available for study since they seemed to be very rare in the two forests where they were found, and more sampling from these and other forests in north-central KwaZulu-Natal are required to resolve more conclusively whether C. trifimbriatus   occurs throughout the region or whether there may be additional narrow-range species. The only localities represented in the molecular study were Entumeni and Ngome (considered to contain a separate species, C. pulcherrimus   sp. nov.). The highly fragmented forests of north-central Kwazulu-Natal contain many examples of species, in unrelated taxa, with extremely narrow distributions (e.g., Huber 2003; Herbert & Kilburn 2004; Tilbury & Tolley 2009) suggesting that the observed morphological differences between populations may indicate undescribed species. 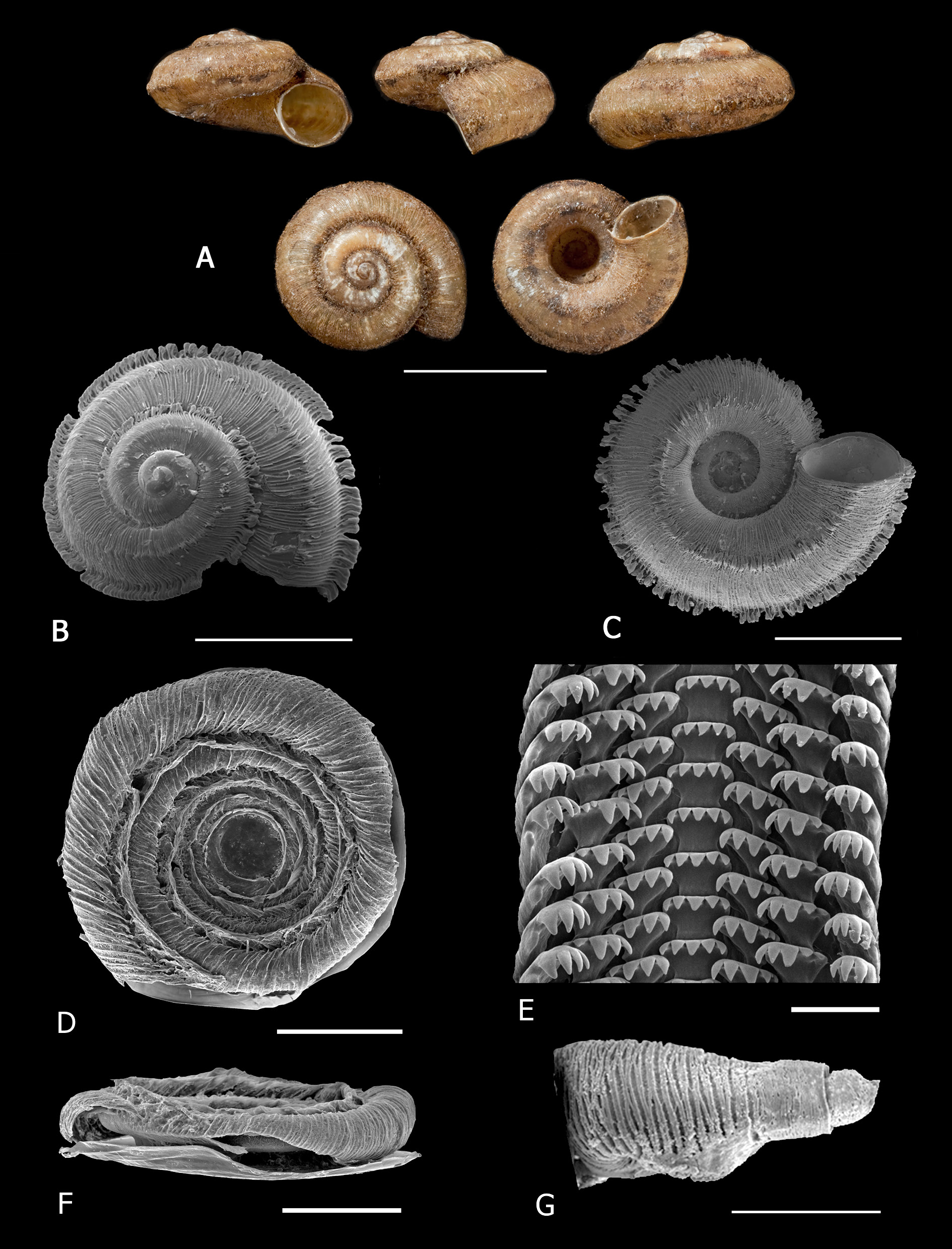 Fig. 16. Distribution map of Chondrocyclus species in the Eastern clade. A. Species in KwaZulu-Natal and the eastern half of the Eastern Cape, on the coast and extending inland. B. Species on the Eastern Cape coast. Note that the range of C. pondoensis sp. nov. overlaps with that of C. putealis Connolly, 1939 and C. cooperae sp. nov. T indicates type localities. Major cities and rivers are labelled.