Diagnosis. Ancistrus tolima can be diagnosed from all other trans-Andean Ancistrus by lacking an adipose fin membrane (adipose-fin spine completely adnate) and three to five preadipose plates (vs. usually one, occasionally two in most species and two to three in A. vericaucanus ); and from all other trans-Andean Ancistrus except A. vericaucanus by having the pectoral fin maximally reaching pelvic-fin spine when depressed ventral to pelvic fin (vs. pectoral fin reaching past middle of base of pelvic fin when depressed ventral to pelvic fin). Ancistrus tolima can further be separated from A. centrolepis by lacking one to three rows of enlarged odontodes on the lateral plates and no odontodes on lateral plates longer than half the width of the supporting plate (vs. rows of odontodes present with some odontodes almost as long as the supporting plate is wide); from A. galani by having fully developed eyes and pigment (vs. eyes reduced and pigment absent or reduced); from A. martini by having a head-eye length to snout length ratio of 71.2–91.9 % (vs. 53.9–73.9 %; Fig. 2 View FIGURE 2 C); and from A. vericaucanus by usually having four to five, occasionally three, preadipose plates (vs. two to three) and a dentary tooth cup length to SL ratio of 5.7–9.1 % (vs. 4.7–5.3 %; Fig. 2 View FIGURE 2 B).

A relatively small Ancistrus , body broadest anteriorly, greatest body width just posterior to opercles, then narrowing progressively to end of caudal peduncle. Head and body depressed, greatest body depth between level of pectoral-fin insertions and dorsal-fin origin. Caudal peduncle deep, robust, compressed posteriorly. Dorsal profile of head ascending steeply in convex arc from tip of snout tip to just posterior of orbits, ascending in straight line to posterior tip of supraoccipital, then descending to dorsal-fin origin. From there, descending in gently convex arc to just posterior of dorsal-fin base, then straight to caudal fin. Ventral profile flat to slightly convex from tip of snout to pelvic-fin insertions, abdomen flat to slightly concave to pelvic-fin insertions, from there, straight to slightly convex and sloping gently ventrally towards caudal fin.

Etymology. tolima is a noun in apposition, and refers to the princess Yulima who was executed and martyred by the Spanish conquistadores, and to the Department of Tolima , where the type locality is located.

Remarks. El Pescado creek has a sand and gravel substrate, abundant allochthonous organic material, and steep banks with little shoreline vegetation. The average depth of the type locality is 0.5 m. It is a small tributary of Quebrada Aco, which used to flow into the Negro River. However, since the construction of the El Prado reservoir, Quebrada Aco empties directly into the lake, which is located on the western flank of the Cordillera Oriental of the Colombian Andes, in the Department of Tolima , upper Magdalena River drainage. 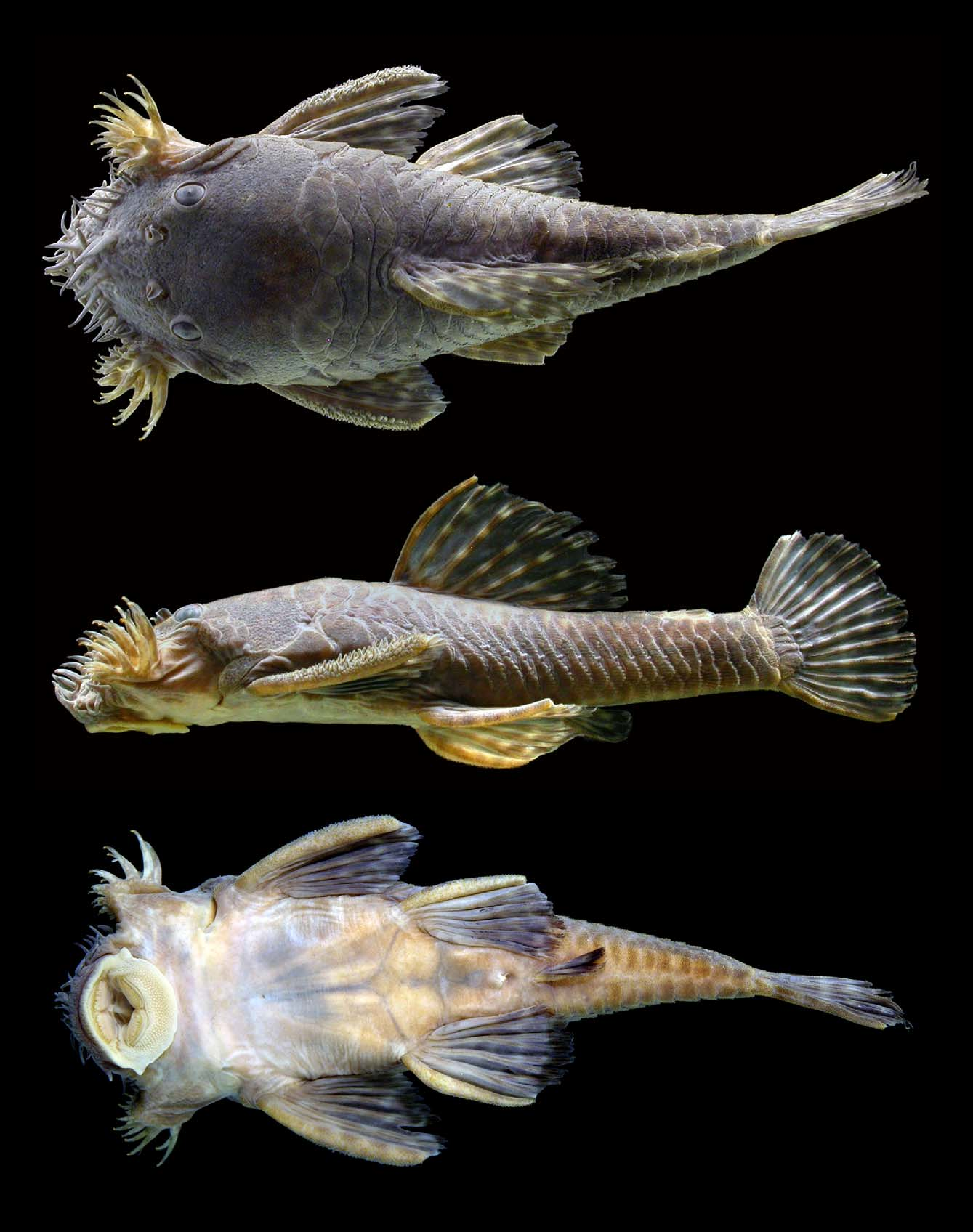 TABLE 4. Selected morphometrics of Ancistrus tolima and A. vericaucanus.