Distribution ( Fig. 12 View FIGURE 12 ) and habitat. This species is known from only three samples of empty shells. One in the Gregory NP is about 540 km distant from the others but all are inland from the Kimberley region. Two of the samples were found associated with limestone caves and the Gregory NP sample is also associated with limestone in an area where there are extensive caves. None of the material has been collected alive, or even contain the remains of the animal, although some specimens are recently dead. Whether this species lives within the cave system or outside it is unknown.

This species is similar to the smooth­shelled species resembling G. vertiginosa   ( G. campicola   , G. rotunda   , G. kendricki   , G. pallidula   etc.) but differs in having a smaller adult size than some of these species and from all but G. fontana   , G. davisi   and G. obesa   in being narrowly umbilicate. G. tumida   separates rather well from the other smooth umbilicate species, with 95% being correctly classified in a discriminant function analysis. It also separates well from G. smithii   while G. napierensis   , also from the Kimberley, is classified less successfully (see Fig. 17B, D View FIGURE 17 ; Table 17). This latter species differs from G. tumida   in having a smaller, more conic, imperforate shell and the aperture is thicker. 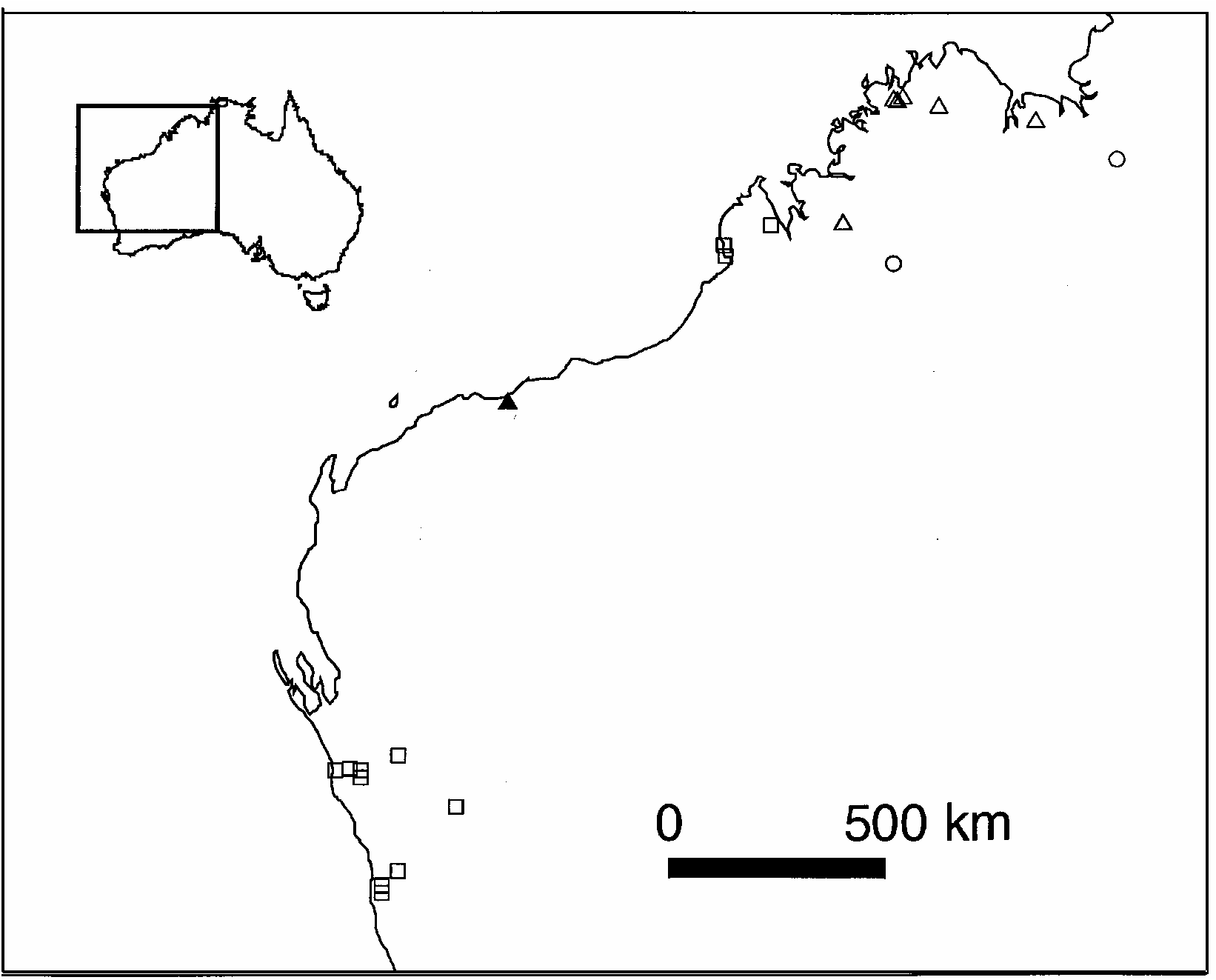