Pronotum slightly longer than wide (ratio 37: 35.5), slightly narrowed anteriad. Anterior pronotal angles each with several short bristles. Lateral margins each with one long bristle in anterior third. Each dorsal row with two coarse punctures. Each sublateral row with one puncture. Surface with microsculpture similar to that on head.

Differential diagnosis. Mentophilonthus manis sp. nov. may be distinguished from all species of the genus by the head being markedly narrowed anteriad.

Etymology. The name of this species, a noun in apposition, is the Latin generic name of the African cape pangolin Manis temminckii Smuts, 1832. 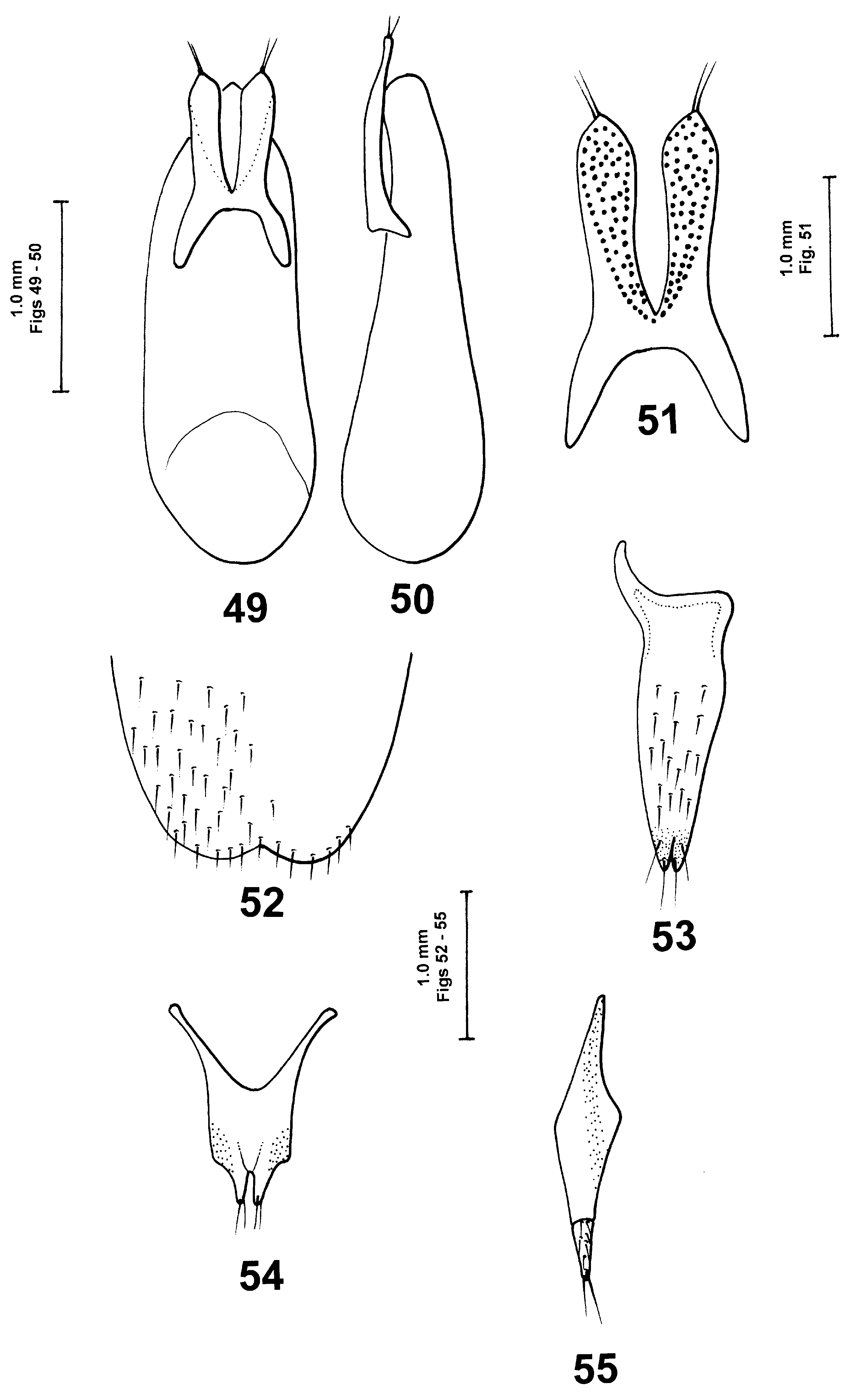