Diagnosis. Distinguished from all other Lerista   by the complete absence of a forelimb, hindlimb styliform <2.5% SVL, interparietal distinct from the frontoparietals, prefrontals absent, four supraciliaries and anterior chin shields with an intervening scale.

Comparisons. This species is very close morphologically to L. alia   sp. nov. It can usually be distinguished by its shorter hindlimb, but there is overlap in this character (range: 1.70–2.46% SVL vs. 2.33–4.49% SVL). This species is almost patternless, with very vague to absent bands of darker pigment running along the body, strongest anteriorly. In L. alia   sp. nov., discrete dark flecks are always present, forming more or less distinct longitudinal lines, strongest anteriorly (for comparison, see Fig. 3 View FIGURE 3 ). The two species are separated geographically by about 60 km, with L. alia   sp. nov. centred on Bulleringa National Park and L. storri   known only from Springfield Station (see Fig. 1 View FIGURE 1 ). Of those species of Lerista   with no forelimb and a stylar or single digit hindlimb (18 species), only four other species have four supraciliaries, L. cinerea   , L. hobsoni   , L. vanderduysi   and L. vittata   . These four species all have a longer hindlimb (>4% SVL) with a distinct, clawed digit and usually have two infralabials contacting the postmental (vs. a single infralabial in L. storri   and L. alia   sp. nov.).

Colouration in preservative ( Figs. 3 View FIGURE 3 & 4 View FIGURE 4 ). The dorsal surfaces of the head, body and tail are pale silvery grey. The body (paravertebrals and adjacent scale rows) is largely without pattern but the flanks (rows three to six or four to seven) are marked with four diffuse longitudinal stripes. Ventral surface cream to straw coloured. The head shields are very weakly mottled and a dark zone is present from the secondary temporal, through the eye and extending forward to the ventral edge of the nasal. The tail is strongly marked with longitudinal rows of dark streaks and heavily flecked on the ventral surface.

Colouration in life (as different from colouration in preservative, Fig. 5 View FIGURE 5 ). As for spirit specimens but the ground colour is more lustrous.

Distribution and habitat ( Figs. 1 View FIGURE 1 and 6 View FIGURE 6 ). Known only from Springfield Station, N of Mount Surprise, NEQ. This falls within the Lynd River catchment of the Mitchell River drainage system in the Einasleigh Uplands Bioregion. The Extent of Occurrence (EOO, as defined by IUCN 2012) is less than 1 km 2. The species was collected in the following Regional Ecosystems (Queensland Government Environment and Science 2018):

General ecology. Specimens were found in loose soil under logs and other debris. As far as is known, it feeds on small arthropods.

Comments. The original diagnosis given in Greer et al. (1983) is similar to that given in the same publication for Lerista vittata   and does not distinguish the two taxa. Lerista storri   is properly diagnosed from L. vittata   by a shorter hindlimb (<3% SVL vs.>4%SVL) lacking a distinct, clawed digit and a single infralabial contacting the postmental (vs. usually two).

The major field guides Cogger (2014), Wilson (2015) and Wilson and Swan (2017) all refer to L. storri   as the Chillagoe Fine-lined Slider. However, we have found the Chillagoe population is referrable to Lerista parameles   sp. nov. and we therefore believe the name is more suited to this taxon. Accordingly, we prefer the name Mount Surprise Slider for L. storri   .

Conservation Status. This species is listed as Vulnerable by Queensland’s Nature Conservation Act ( Queensland Government 1992) and Near Threatened by the IUCN ( Vanderduys et al. 2018). However, these assessments were based on the broader concept of L. storri   which included the populations split off here as L. alia   sp. nov. and L. parameles   sp. nov. With our revised narrower concept of the species, it is known from only a single locality less than 1 km 2 in extent, which is not in a protected reserve. Here it is threatened by compaction of sandy soil through intensification of cattle grazing, and by multiple invasive plant species (including Buffel Grass, Grader Grass, Indian Couch, and Rubber Vine) potentially altering soil structure. Population trends are unknown but inferred to be downwards. Therefore, we believe it qualifies as Critically Endangered under IUCN guidelines ( IUCN 2012). 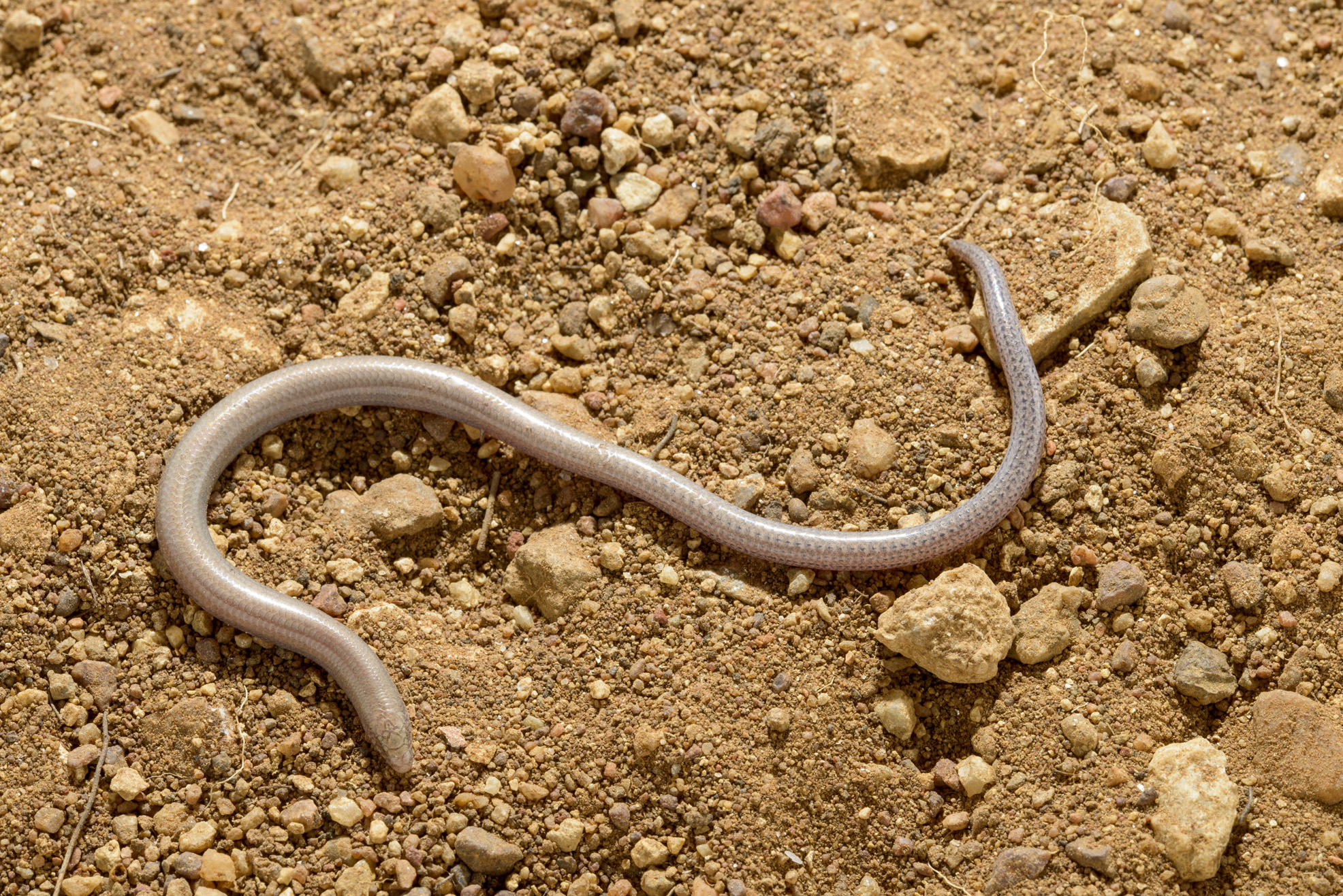