The type is too fragmented for accurate measurement.

Koch (1847) does not mention any ecological notes in his description of the species.

Koch (1847) does not give an etymology for the name oblonga in his 1863 publication, he goes into more detail about the syntype, and describes the species as “länglich,” meaning elongated or oblong in German. It is therefore reasonable to assume that the name is in reference to the general oblong shape of Nannaria   .

No specimens of Nannaria oblonga   were collected for this study, and while N. oblonga   shares some gonopodal characters with N. tenuis   sp. nov. (such as the caudally-directed acropodite tip and a lack of a prefemoral spine) N. oblonga   is geographically disjunct from the Nannaria ignis   clade, to which N. tenuis   sp. nov. belongs. Due to a lack of molecular data and a paucity of shared morphological characters, clade membership is uncertain.

In the original publication, Koch (1847: 142) did not designate a type or mention the number of specimens he examined and later on, Koch (1863) described both a male and female specimen in greater detail. The specimen in the MFN collection was labeled “Holotypus.” Without knowing the number of specimens Koch examined for his original description of the species, we cannot be sure if it is a holotype by monotypy, and hence refrain from designating a lectotype. 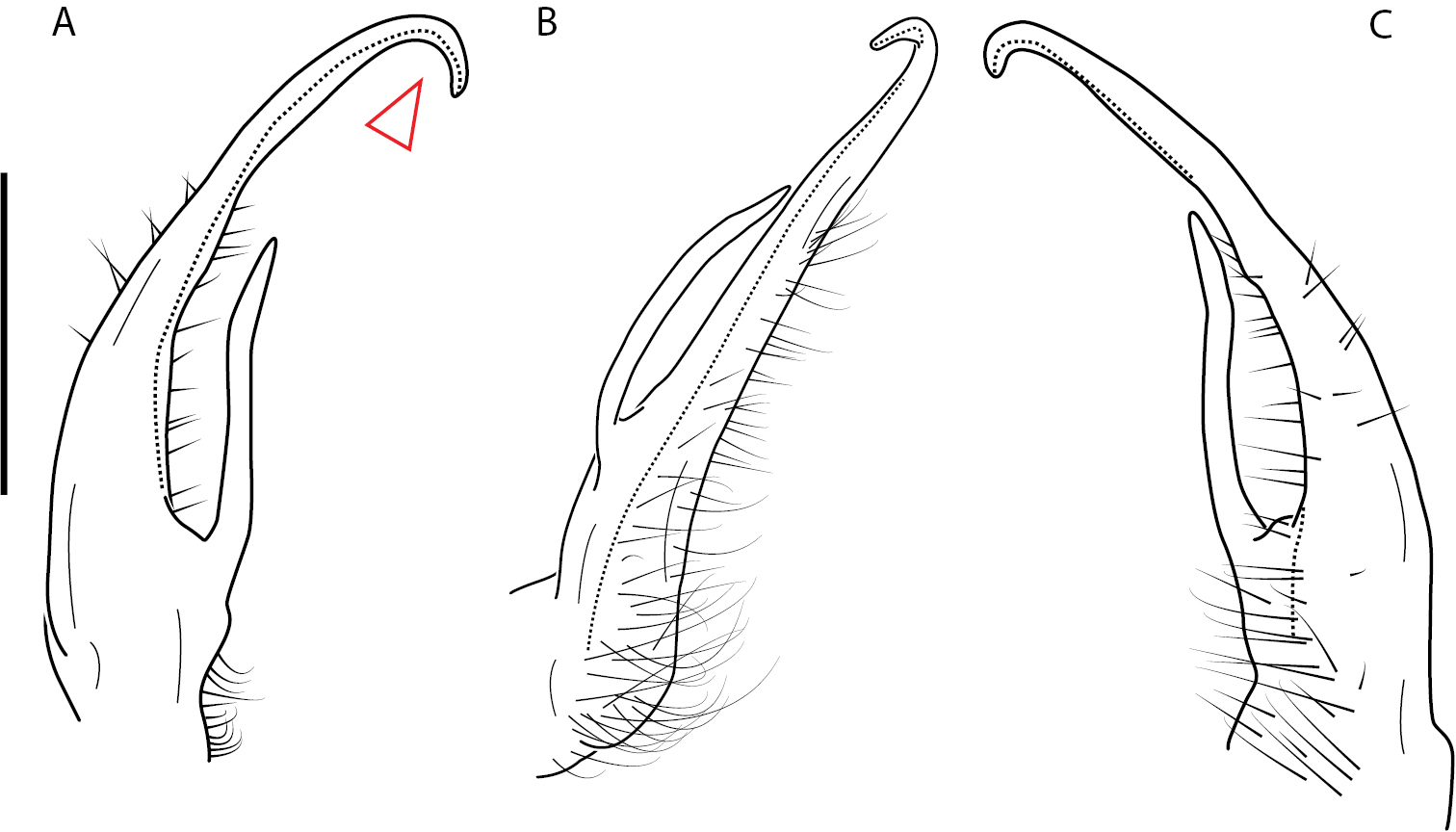 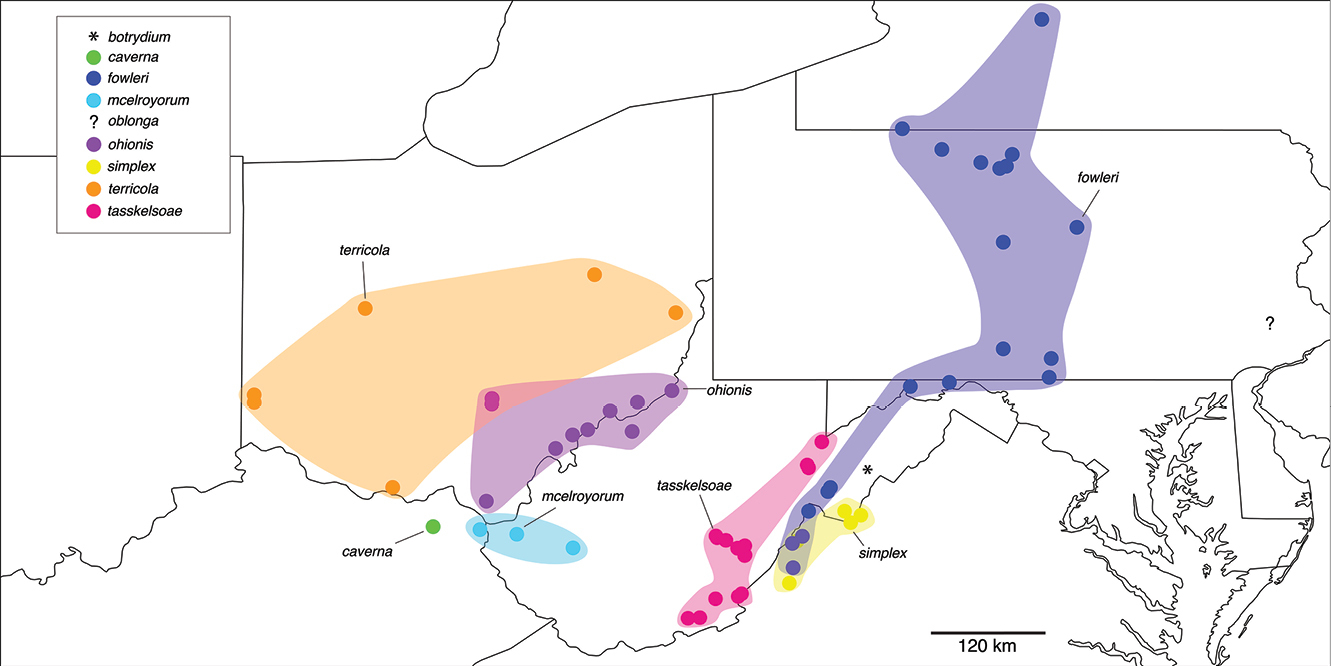