This East African species is commonly grown as an ornamental vine and easily escapes from cultivation. It is widely naturalised in warm-temperate and subtropical areas across the world to such an extent that it is often considered to be an environmental weed. It was recently reported for the first time in the Canary Islands from several localities in La Palma, where it is naturalised now ( Otto and Verloove 2018).

In January 2017, it was observed for the first time in Tenerife, in a ravine in an urban environment in Tejina (Fig. 10 View Figure 10 ). 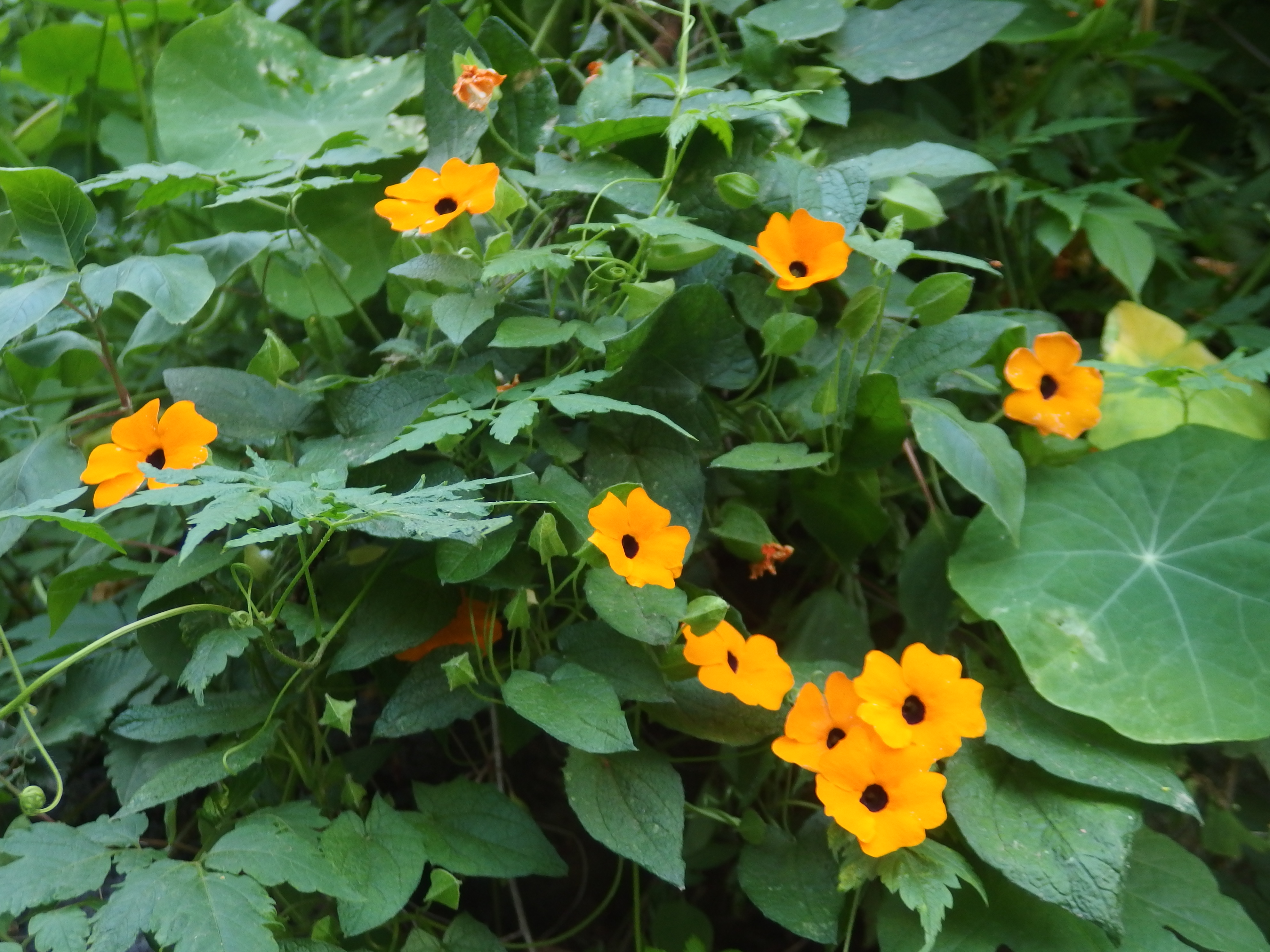