The new species took its name from the ancient Greek God Apollo.

Recently, we described Aphidius montenegrinus Tomanović and Kavallieratos from Acyrthosiphon daphnidis Ilharco, 1994 / Daphne alpina L. associations ( Tomanović et al. 2004). The host plant, Daphne , is a typical ancient Mediterranean genus with Laurasian pattern of distribution and early Tertiary origin. We have presumed the Mid-Tertiary origin of both associations: Macrosiphum daphnidis / Aphidius apolloni and Acyrthosiphon daphnidis / Daphne alpina and the ancient Mediterranean origin of A. apolloni and A. montenegrinus . Biogeographically, A. apolloni and A. montenegrinus are characterized most probably by a disjunctive distribution. This type of partition can be attributed to successive paleogeographical and climatic changes. At the end of the Miocene period, the large, probably rapid, climatic subversion must have brought aridity to southeastern Europe, rendering it uninhabitable to the majority of humidity-dependent species ( Hsü 1972). However, impermeable sediments on Dinarides massif, including Montenegro’s mountains and northern Greek mountains, had kept enough humidity for the survival of many plants and associated herbivorous insects. Subsequently, with decreasing aridity, southeastern Europe became the main centre of dispersion of different insect groups to the east and west, as well as to the north and south. This fact explains some close interrelationships between many local faunal elements inhabiting the Iberian Peninsula, the Apennines, the Crimea, and the Caucasus, on the one hand, and elements inhabiting southeastern Europe on the other. 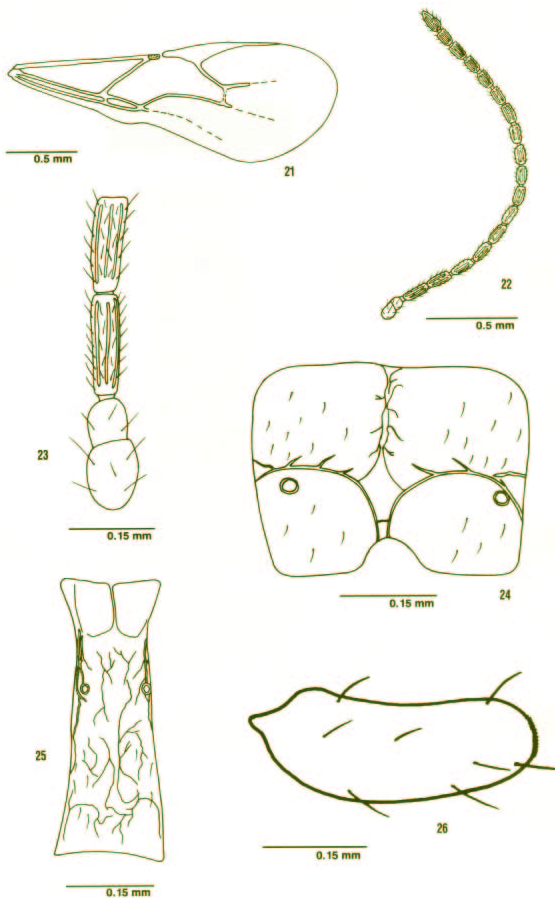