Comments. This species can hardly be confounded with any other in the genus given the body sculpturation pattern and the combination of elevated promesonotum, and the absence of long hairs on the dorsal surface of first gastral tergite.

Lachnomyrmex lattkei   is one of the two species in the genus known only from the holotype. The specimen was collected in a leaf litter sample submitted to the Berlese funnel from an 1180m elevation forest in northern Venezuela. 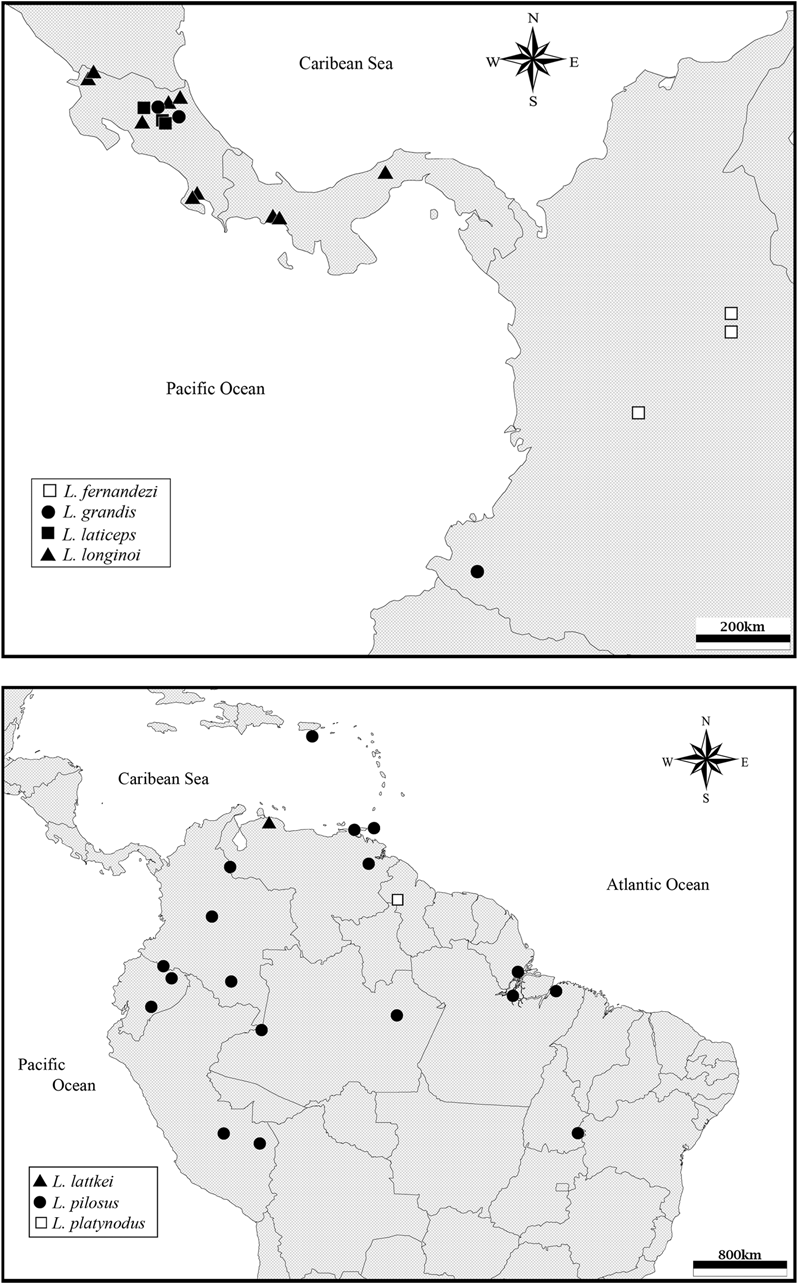