Described from Mexico, this species has been reported from several Caribbean countries as well as Texas, Hawaii and India ( Bhatti, 1999; Mound & Marullo, 1996). Specimens have also been seen from Thailand and New Caledonia, as well as from several sites in northern Australia including Brisbane, Cape Tribulation, Mapoon and Darwin. It is associated with several common Malvaceous weeds, Sida rhombifolia   and Sida acuta   , as well as Malvastrum   and Abutilon   . Males have not been studied. 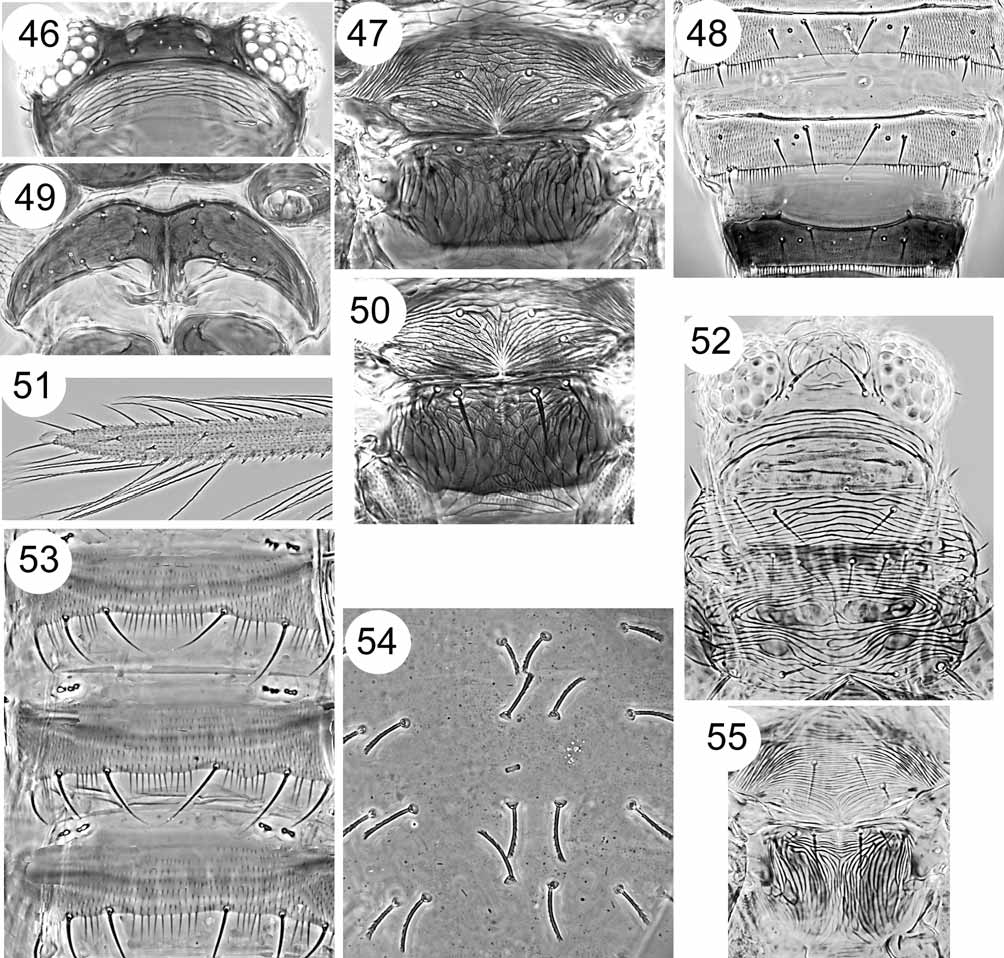