Antennula flagellum with 9 articles, extending to base of first antennal article when projected forward; penultimate segments with aestetascs in formula 1–1–0–1. Antennas missing.

Habitat. This species was found in small reservoir, which was created by impounding a natural spring. The specimens were associated with the roots of submerged riparian vegetation, including reeds, as well as in the surface and cavities of submerged volcanic rocks within channels that flow out of the reservoir.

Distribution. Only known from the type locality.

Etymology. This species is named after Camaxtli, the god of war, faith and hunting, who is part of the Tlaxcala Valley’s mythology.

Remarks. Among the Mexican epigean species of Caecidotea   , males of C. camaxtli   sp. nov. have the longest body (13 mm in average; C. puebla   : 10.3 mm C. xochimilca   : 10.5 mm, C. williamsi   : 4.4 mm) ( Cole & Minckley 1968; Rocha-Ramírez & Peñaloza-Daniel 2011; Escobar-Briones & Alcocer 2002). C. camaxtli   sp. nov. can be distinguished from its Mexican epigean congeners by the form of the pereopods, the chaetotaxy of pereopod I, as well as the sinuous edge of the palm, having pleotelson with parallel lateral margins, rounded caudomedial lobe, and by the rounded proximal margin and tear-shape of the protopodite of pleopod II. Additionally, three processes are present on the apex of the endopodite: a long and rounded caudal process with cuticular scales, a mesial process and a short simple cannula. Caecidotea camaxtli   sp. nov. can be separated from C. communis   by the possession of a tearshape protopodite of pleopod II and by lanceolate and wider uropods which are profusely covered by setae, while C. communis   shows a subsquare protopodite of pleopod II, and narrower uropods with scarce setae covering.

Pérez-Rodríguez (1994) reported that Laguna El Ojito was slightly alkaline and morning surface temperature ranged from 14–22°C from January to October. We noted that the sedimentary environments of the lake comprised two main types: 1) lentic waters with clay bottoms, where specimens were found in association with the roots of reeds and 2) lotic waters with terrigenous, sandy or silty clay, where submerged igneous rocks provided hiding places for isopods. Individuals of C. camaxtli   sp. nov. were abundant in the habitats described above. Other common crustaceans collected concomitantly in Laguna El Ojito included the crayfish C ambarellus m ontezumae (Saussure, 1857) and amphipod Hyallela   sp. Laguna El Ojito currently represents the only known population of C. camaxtli   sp. nov. and there is uncertainty whether this species is more widely distributed or endemic to this system, which is subject to anthropogenic pressures related to water supply to nearby communities (Pérez-Rodríguez 1994).

The discovery of this new species is evidence that freshwater isopod diversity in central Mexico is likely higher than currently recorded. Fleming (1973) and Argano (1977) concluded that C. communis   (type locality: Pennsylvania, USA) was the only epigean species inhabiting Mexico. However, the description of the new species presented here and C. puebla   , C. williamsi   , and C. xochimilca   suggest that rather than one species widely ranging from Canada to Mexico, Caecidotea   species in the latter represent a mosaic of endemic/highly localized species ( Fig. 6 View FIGURE 6 ), and that C. communis   sensu stricto may be not be present in Mexico. Nine species of Caecidotea   have been recorded from Mexico, five of which are found in surface waters along the Trans-Mexican Volcanic Belt, while the rest inhabits the southwest region, specifically within the karstic basin of Chiapas in caves with subterranean aquatic habitats ( Bowman 1975, Argano 1977). We would expect an increase in the number of species with a greater sampling effort, and analysis of more populations from Mexico can be carried on. 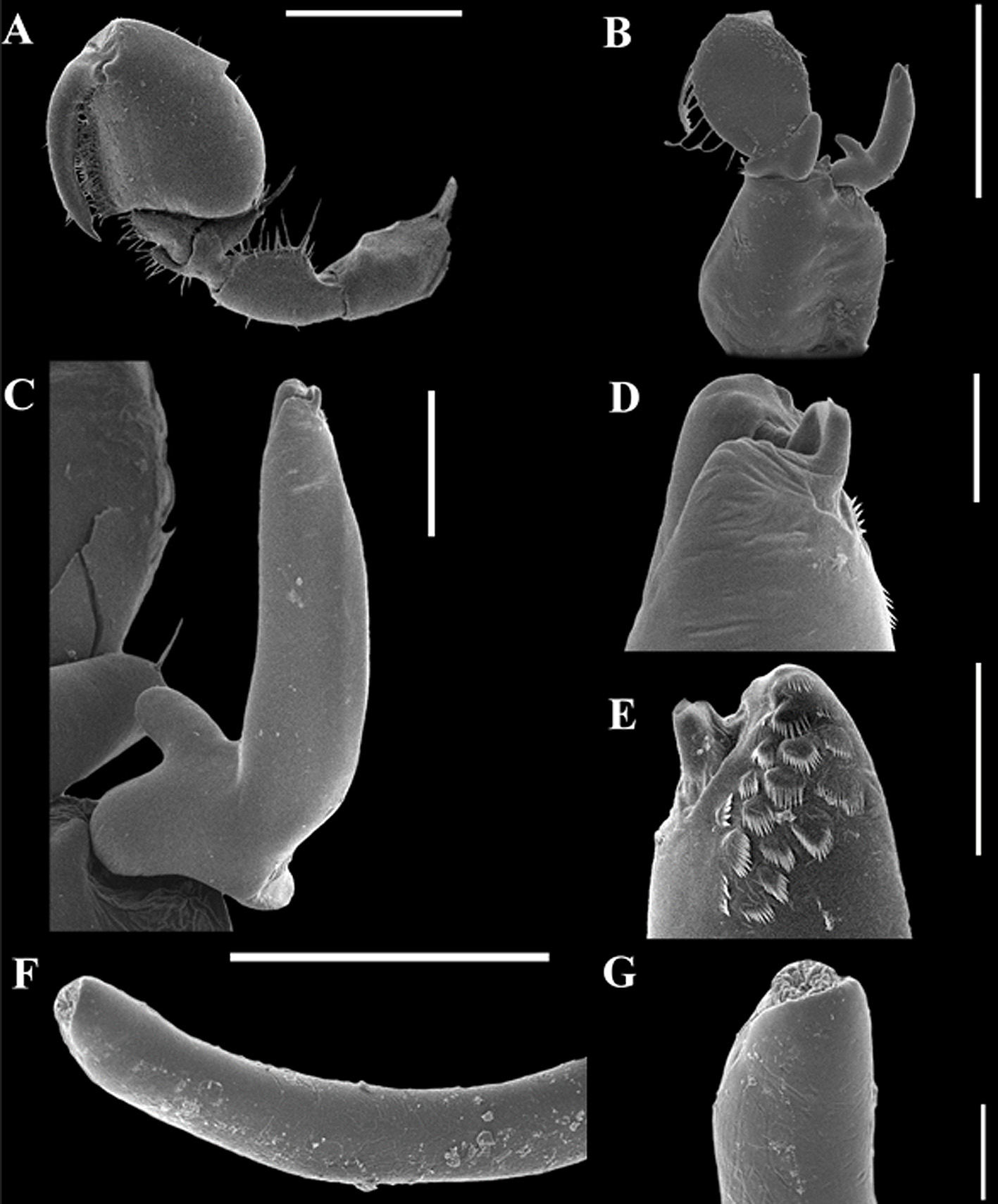 FIGURE 6. Distributional map of the species of Caecidotea in Mexico.