Etymology. Noun in apposition. From Greek μέγας = big and κέρκος = tail, for its long female terminalia.

Host plant, biology and habitat. Adults were collected on Copaifera cearensis Ducke  and C. langsdorffii Desf.  which are likely hosts.—Cerrado.

Comments. Mitrapsylla megacerca  differs from other copaiba psyllids as indicated in the key. In its green or yellow body colour it resembles M. viridis  , from which it differs in the smaller body dimensions and details of the male and female terminalia. 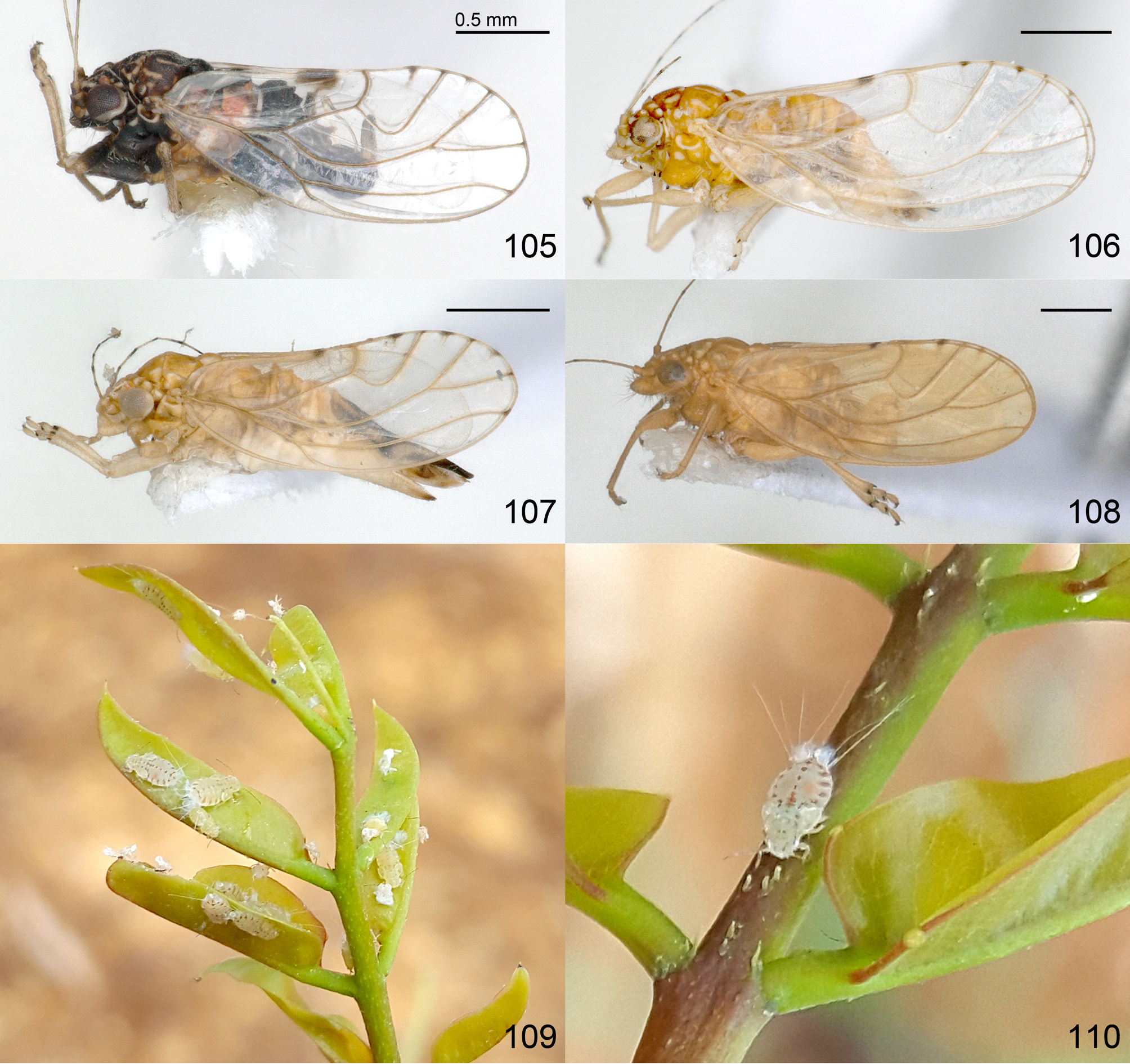 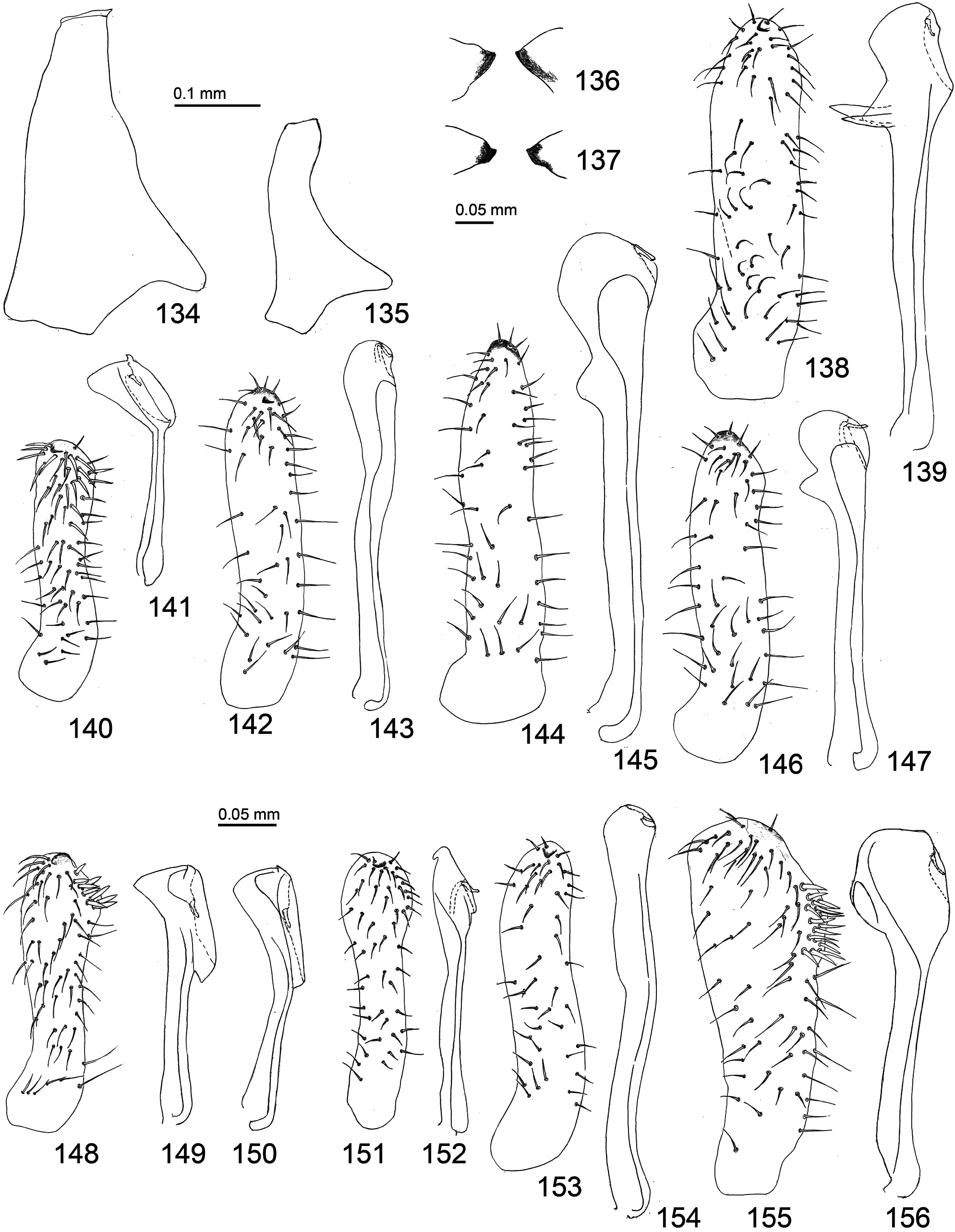