Variation. Long (up to 150 mm long) and thin (10–20 mm width) cerianthid; 64–70 light brown marginal tentacles (20–22 mm in preserved specimens), at least one line over marginal tentacle length, arrangement 3412.3412.3412, with more than 6 pores per tentacle; 56–62 dark brown labial tentacles (up to 07 mm long in preserved specimens), arrangement (2)313.2123.2123, unpaired labial tentacle present; pleated stomodeum extending over 1/6 to 1/7 of total body length, hyposulcus 3 mm long, hemisulci distinct; siphonoglyph wide, connected to four pairs of mesenteries; free parts of sterile directive mesenteries shorter than siphonoglyph length, without mesenterial filaments. Second protomesenteries almost reaching aboral pole with 3/4 of gastral cavity, fertile, bearing ciliated tracts with bundles of craspedonemes at the very beginning, followed by very short cnido-glandulars tract and long (c. 90% of the mesentery) craspedion tracts. Third protomesenteries sterile, longer than B1 and much longer than directives, with craspedonemes. M and m-metamesenteries long, fertile; M1 reach 3/5 of total body length and M2 reaching almost the same, but shorter than M1, with bundles of craspedonemes; B and b-mesenteries, sterile, with B almost twice length of b; see Fig. 12View Figure 12 for schematic arrangement of mesenteries. The cnidome of the species ( Fig. 13View Figure 13) is composed of spirocysts, holotrichs, microbasic b-mastigophores (three types) and ptychocysts distributed as shown in Table 4.

Stampar et al.: Ceriantharia  from Australia, New Zealand and Antarctica 93 Remarks. This species is only known from two specimens collected from a rock wall habitat in Fiordland at scuba diving depths. Environmental conditions in the fjords create unique conditions in the shallow sub-tidal zone, just below the low-salinity layer, making it similar to deep-sea habitats; hence many deep sea dwelling and ancient species can be found at a much shallower depth in Fiordland than anywhere else in the world ( Wing, 2003). Ceriantharia  have been recorded as dominant members of the soft sediment community on the sand slope areas of the rock wall zone in Fiordland (Grange et al., 1981), but their ability to escape from the tube they occupy into the sediment is a reason for loss in most sampling attempts (Stampar et al., 2016). Thus, while image-based records of Ceriantharia  by divers and underwater camera systems are numerous, corresponding instances of specimens are rare. The range of this species is very close to that recorded for Pachycerianthus fiordlandensis  sp. nov. and they are probably sympatric in some localities. Although the anatomy is quite distinct, based solely on external morphology it is quite difficult to discern between the two species. However, like all species of the genus Ceriantheopsis  , C. zealandiaensis  is quite thin and long compared to Pachycerianthus  and this may give a gross guide in the field. Unlike Pachycerianthus antarcticus  , Ceriantheopsis zealandiaensis  does not appear to maintain already fertilized oocytes: although both specimens examined are already fully mature, there is no sign of these in the gastrovascular cavities.

Etymology. The specific name, zealandiaensis  , is based on the name of the ancient submerged continent that contains New Zealand, the country where the specimens were collected. 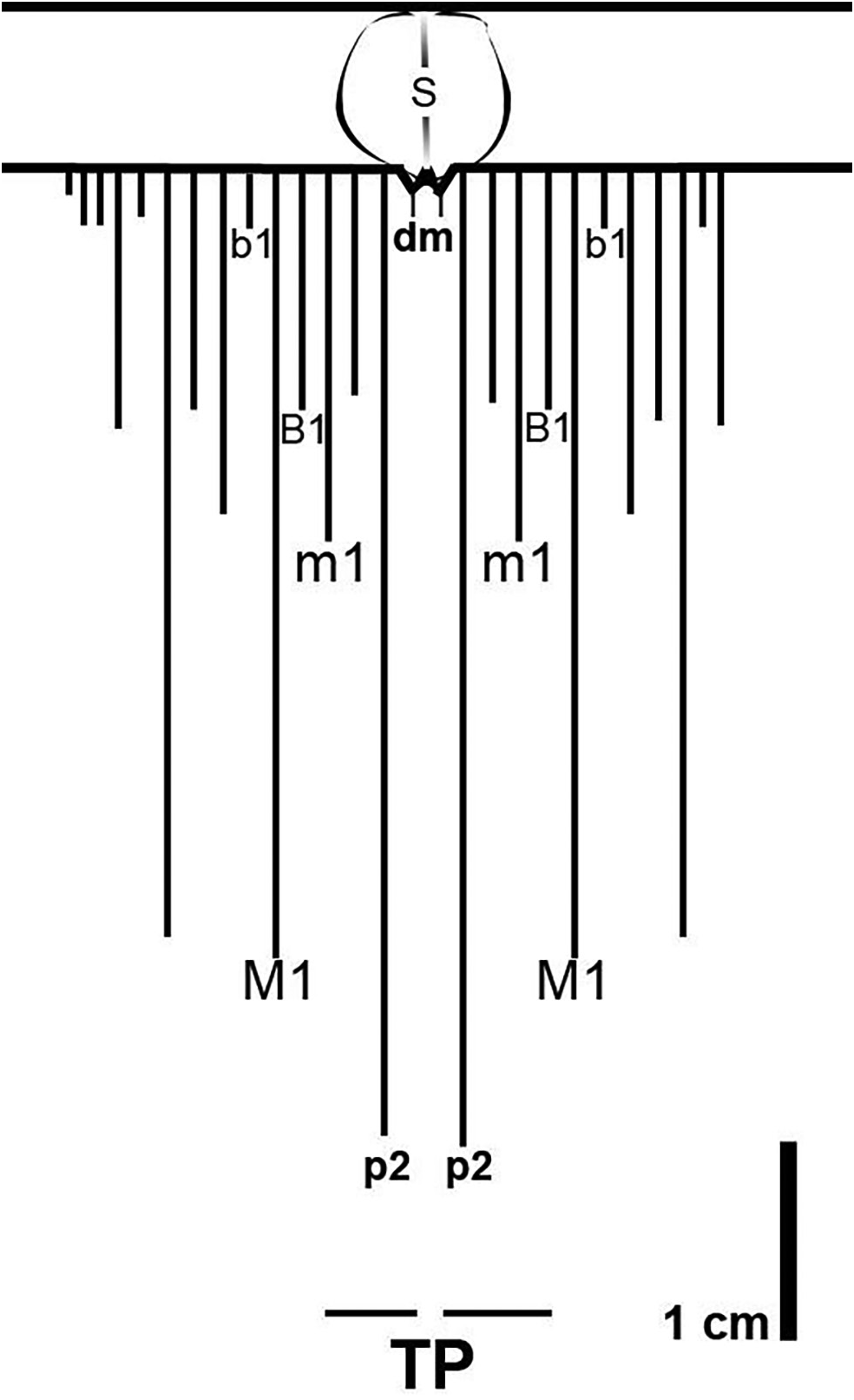 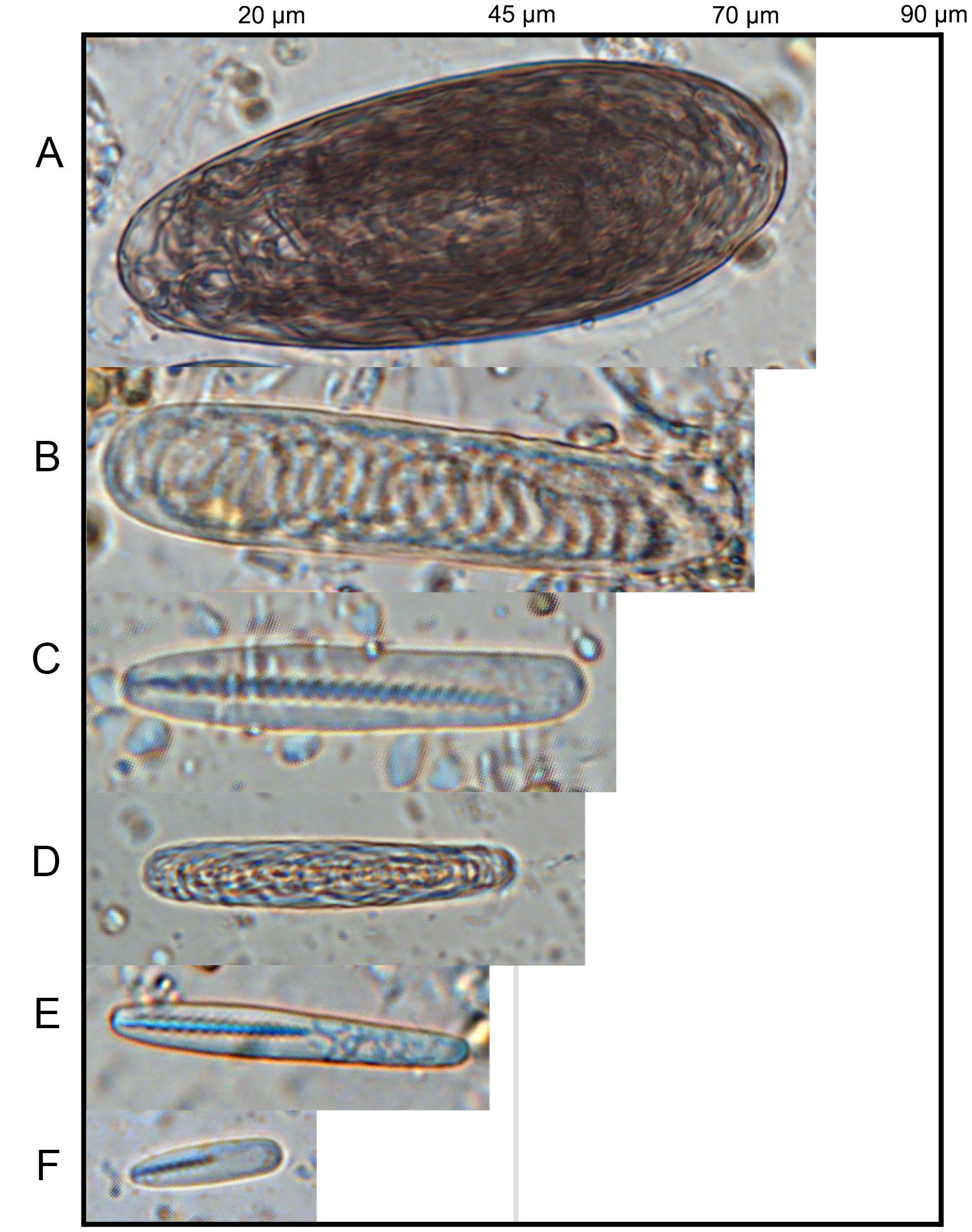