Diagnosis. Stellifer musicki can be distinguished from all other Atlantic species of the genus with a horizontal or inferior mouth by the large, oblique mouth and large eye (3.8–4.5 in HL). It can be differentiated from S. collettei and S. macallisteri by their smaller eye (5.0–7.1 and 4.4–5.4 in HL, respectively) and from other moderately large-eyed species as follows: from S. griseus by having fewer gill rakers (31–38 vs. 52–59); from S. cervigoni and S. rastrifer by their jet-black lining under gill cover, pale in S. musicki ; from S. stellifer by the several small, finely serrated spines instead of 3 to 4 distinct strong spines at the lower corner of preopercle.

Etymology. This species is named in honor of the late Dr. Jack A. Musick, formerly at the Virginia Institute of Marine Science, College of William and Mary. Jack was the major professor of N.L. Chao and many students, including several Brazilian ichthyologists. 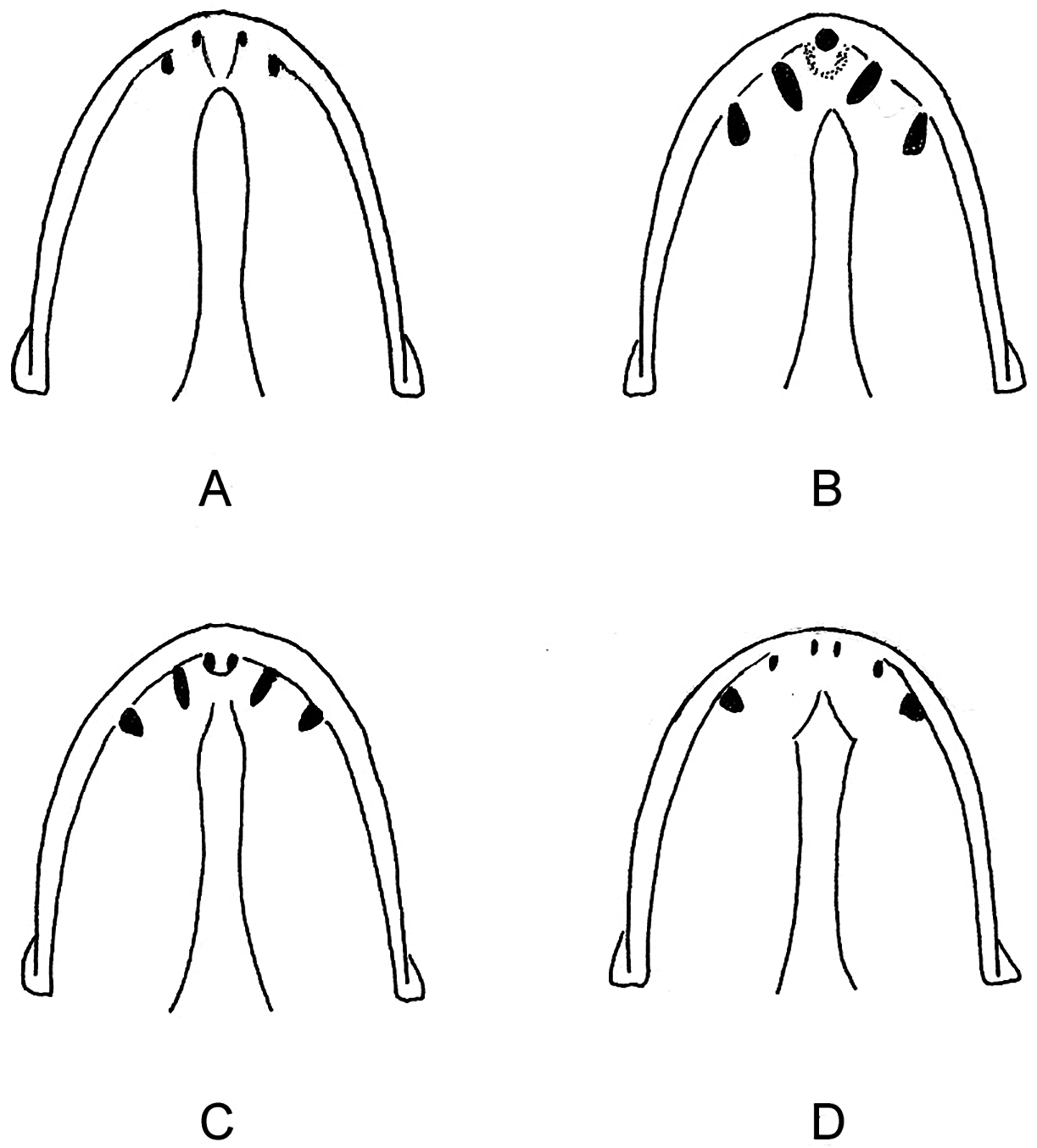