Habitat. The specimen was found on submerged wood in a slowly flowing lowland stream with sandy substrate and large boulders ( Fig. 5 View FIGURE 5 ).

Distribution. So far known only from the type locality ( Fig. 6 View FIGURE 6 ).

In the Bayesian analyses the sampled ML values reached stationarity at ca. 50,000 generations, but the first 100,000 (i.e. 1,000 trees) were discarded as a burnin. The topology of the 50 % majority rule consensus tree was almost identical to that of the parsimony tree, with the same highly supported nodes relating Hedyselmis   species and the grouping of Hedyselmis   with Graphelmis   . The only difference was in grouping Graphelmis obesa   Č iampor with Hedyselmis   samples. 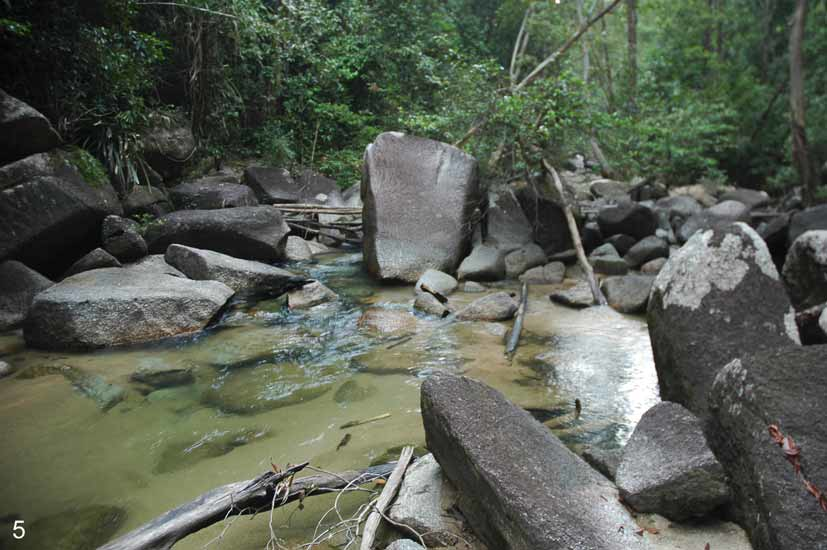 FIGURE 7. Single most parsimonious tree obtained using the combined dataset. Above branches, posterior probability values (× 100) of the Bayesian analyses (only if> 0.5); below branches, bootstrap (only if more than 50 %) / Bremer support values of the parsimony analyses.